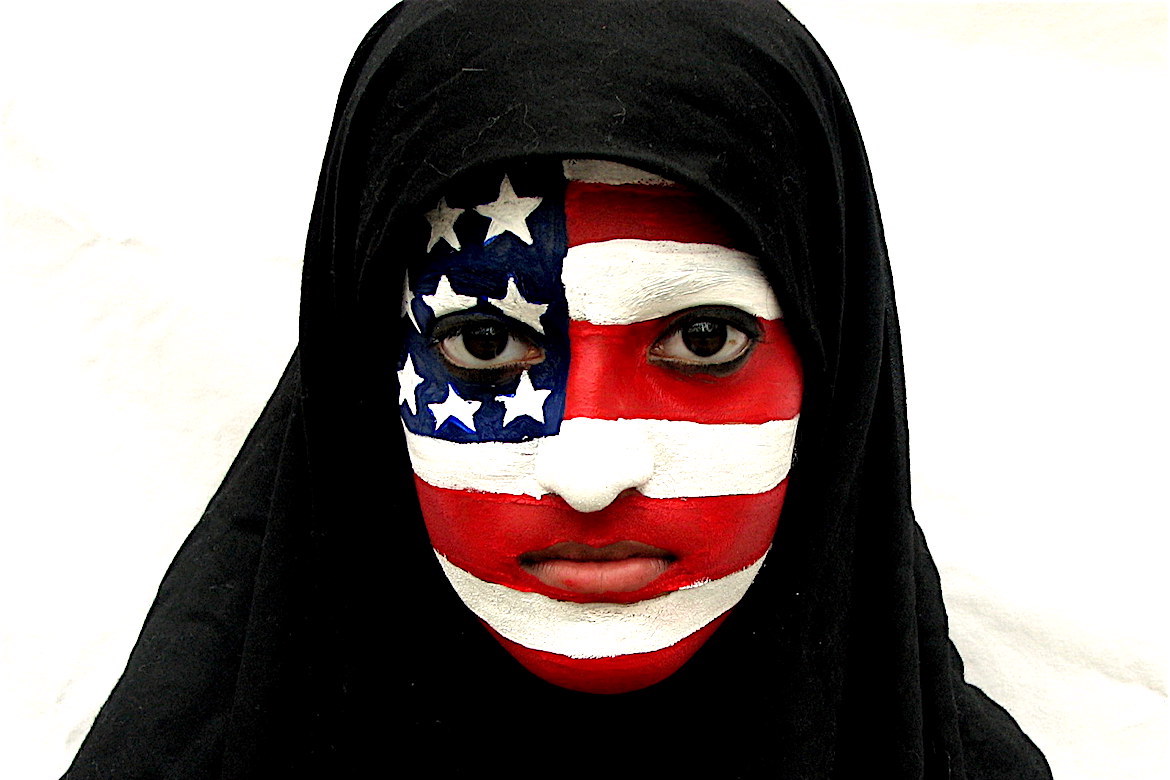 Africans Struggle to Succeed in D.C.

BY   Laila Lalami
PUB   The Nation [/two_fifth][three_fifth_last padding=”0 0px 0 10px”][perfectpullquote align=”full” cite=”” link=”” color=”” class=”” size=”16″] From Khizr Khan to Fareed Zakaria, Muslims who speak out are smeared as un-American.[/perfectpullquote] This election season has been bruising and divisive, but it has had the one advantage of clarifying for Muslims that we are conditional citizens. We must constantly prove our allegiance by showing gratitude to America, muting criticism of the government and its foreign policy, and denouncing any Muslim, anywhere in the world, who takes it upon himself to commit an act of violence. If we fail to abide by these rules, our loyalty is called into question.

July’s Democratic National Convention provided a clear example of what I mean by “conditional citizenship.” On the final night of the convention, Khizr and Ghazala Khan, a Muslim couple from Virginia, took to the stage to speak about their son Humayun, an Army captain who was killed in the Iraq war in 2004. Mr. Khan praised America and eulogized his son, but he also criticized Donald Trump for his proposal to ban Muslims. Pulling out a copy of the Constitution from his breast pocket, he asked, “Have you even read the United States Constitution?” It was an electrifying moment, and it turned the Khans into instant media sensations.

Khizr Khan, father of Humayun S. M. Khan who was killed while serving in Iraq with the US Army, leaves the stage with his wife looks on during the fourth and final day of the Democratic National Convention at the Wells Fargo Center on July 28, 2016 in Philadelphia, Pennsylvania. / AFP / Timothy A. CLARY (Photo credit should read TIMOTHY A. CLARY/AFP/Getty Images)

[two_fifth padding=”0 25px 0 10px”]Humayun Khan
U.S. ARMY SOLDIER[/two_fifth][three_fifth_last padding=”0 0px 0 10px”]Humayun Saqib Muazzam Khan (September 9, 1976 – June 8, 2004) was an American citizen and soldier. Born in the United Arab Emirates to Pakistani parents, he moved to the U.S. with his family as a young boy. He attended the University of Virginia and was a member of the Army Reserve Officers’ Training Corps. Upon graduating in 2000, Khan was commissioned as an officer in the United States Army and was deployed to Iraq as part of the Headquarters Company of the 201st Forward Support Battalion, 1st Infantry Division during the Iraq War. Khan, who held the rank of captain, was killed in action in 2004 in a suicide attack near Baqubah, Iraq. He was posthumously awarded a Bronze Star and a Purple Heart.


Khan’s name came to national attention during the 2016 presidential campaign as an example of Muslim Americans serving in the military. His father Khizr Khan delivered a speech condemning U.S. presidential candidate Donald Trump’s negative views on Muslims at the 2016 Democratic National Convention. Khizr’s wife (and Humayun’s mother) Ghazala stood with him on the podium as he spoke.

Khan joined the United States Army and had planned on becoming a military lawyer. According to his father, one of his personal “heroes” was Arizona senator and former prisoner of war John McCain. In the Army, Khan achieved the rank of captain.

In 2004, Khan was assigned to the Headquarters Company of the 201st Forward Support Battalion, 1st Infantry Division in Vilseck, Germany. Three to four months into his tour of duty in Iraq, on June 8 near Baqubah, Khan was inspecting a guard post when a suspicious taxicab began approaching too quickly. Ordering his subordinates away from the vehicle, Khan ran forward 10–15 steps and was killed by a suicide car bomb fitted with an improvised explosive device. The car detonated before it could reach the gates or the nearby mess hall where hundreds of soldiers were eating breakfast. The blast also killed the two occupants of the vehicle and two Iraqi bystanders.

On June 15, Khan was buried at Arlington National Cemetery.[8] The United States House Committee on Homeland Security reported in 2011 that fourteen Muslim-American soldiers had been killed in action in Iraq since 2003, including four buried at Arlington.[9] Khan is not included in Arlington’s count of fourteen Muslim-Americans buried there, since it only includes deaths on or after June 2013.[10] Khan’s grave became a frequent destination for visitors to Arlington National Cemetery, who left flowers, American flags, and letters of support.