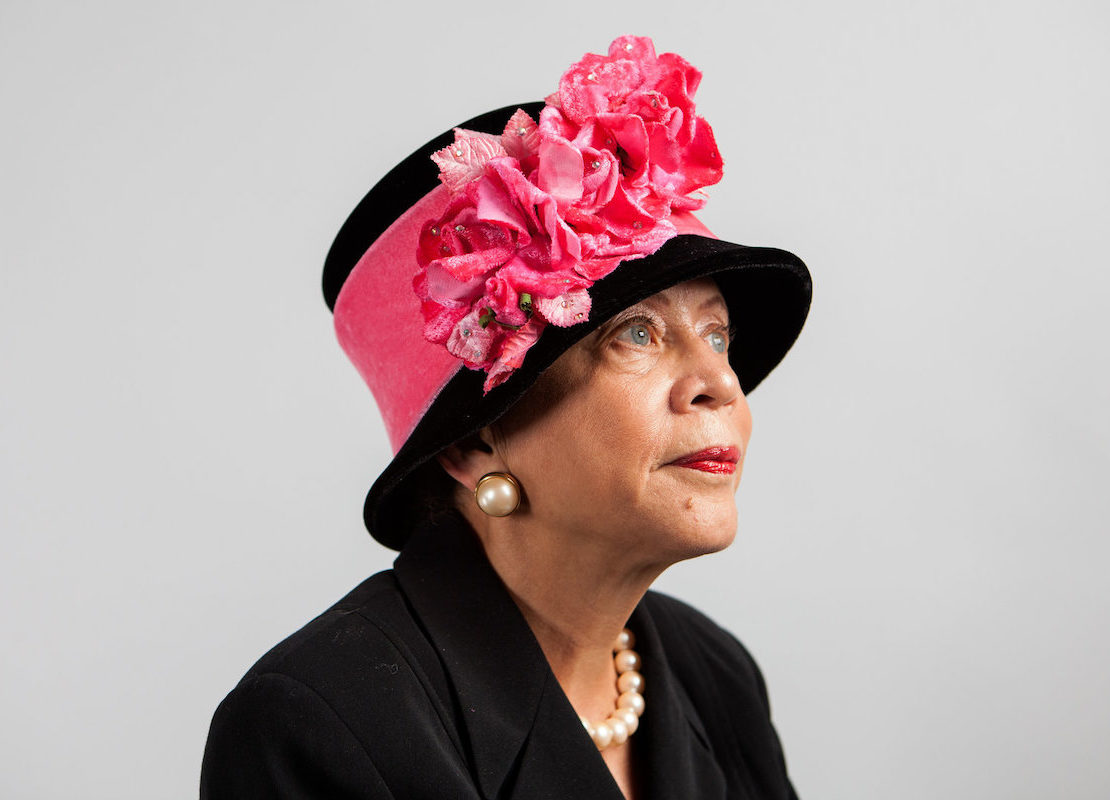 Documenting The History Of African-Americans In The California Gold Rush

African-American women have been wearing fancy hats to church for generations. That tradition is being celebrated at the Smithsonian’s National Museum of African American History and Culture, which officially opens in Washington, D.C., on Sept. 24. Vintage turbans, caps and fascinators that span a half-century are on display — all from the shop of one woman.

Her name is Mae Reeves.

In 1942, a time when few women were becoming entrepreneurs, Reeves opened what would become a Philadelphia institution with a $500 bank loan. Her hat shop, Mae’s Millinery, helped dress some of the most famous African-American women in the country, including iconic singers Marian Anderson, Ella Fitzgerald and Lena Horne.

Reeves hung her hat above the store, raising her family in the same building — first in downtown Philadelphia and later West Philadelphia.