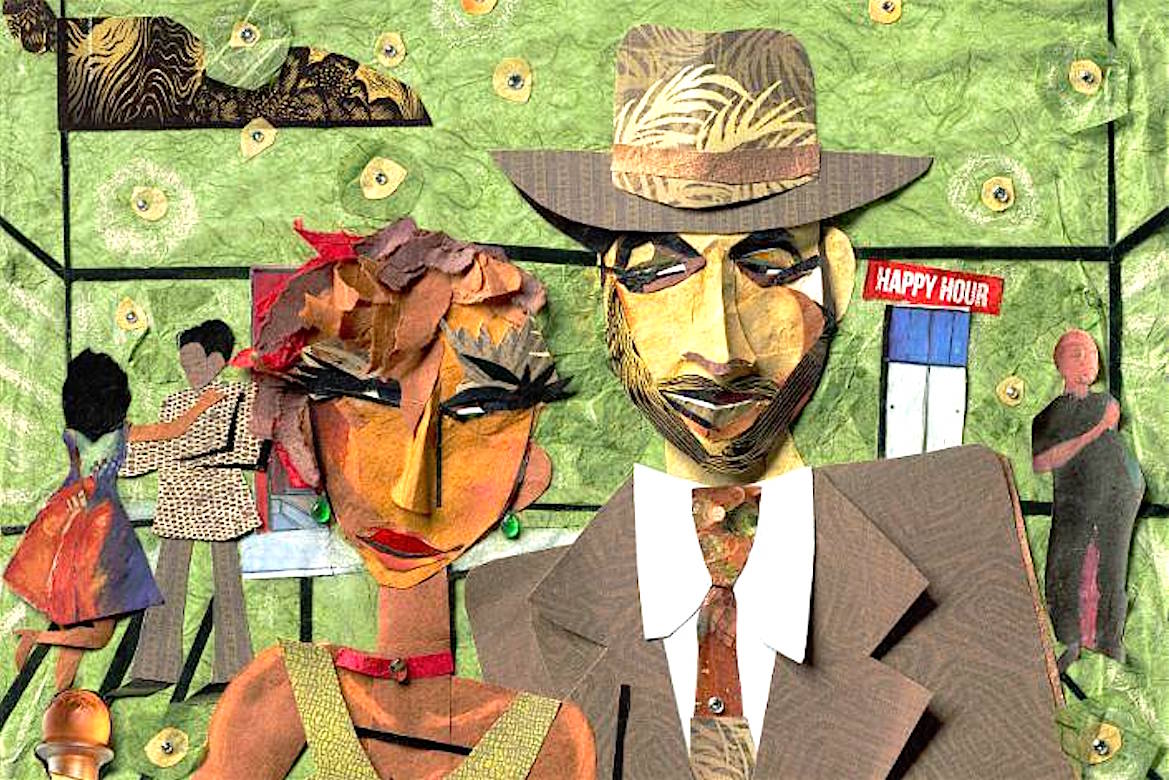 When most of the national media talks about Detroit’s comeback, they normally focus on two areas, downtown or Midtown. Not that there’s anything necessarily wrong with that, because for certain there has been a tremendous — and tremendously welcome — development boom in those areas.

But if you take the Lodge Freeway out of downtown, then take the Livernois exit and drive up to 7 Mile, you hit the historic Avenue of Fashion, which is experiencing a noticeable resurgence of its own. But long before Detroit became “hot” again, and even before the Avenue of Fashion began attracting renewed positive attention as a desirable area for small business development, longtime business owners in the area remained committed to the community as what they believe to be the best black business district in the entire city.

Not long ago, the Michigan Chronicle had the opportunity to chat with the owners of three of these businesses: Rhonda Morrison (House of Morrison Professional Shoe Care), David Dixon and son Kenneth (Dixon’s Barber Shop), and Larry Swygert (L. Swygert). Two of these businesses, Dixon’s Barber Shop and House of Morrison, are two of the three oldest black-owned businesses on the strip, according to Morrison. And Morrison, who at times appears to be as much of a community griot as she is a respected business owner, would know.