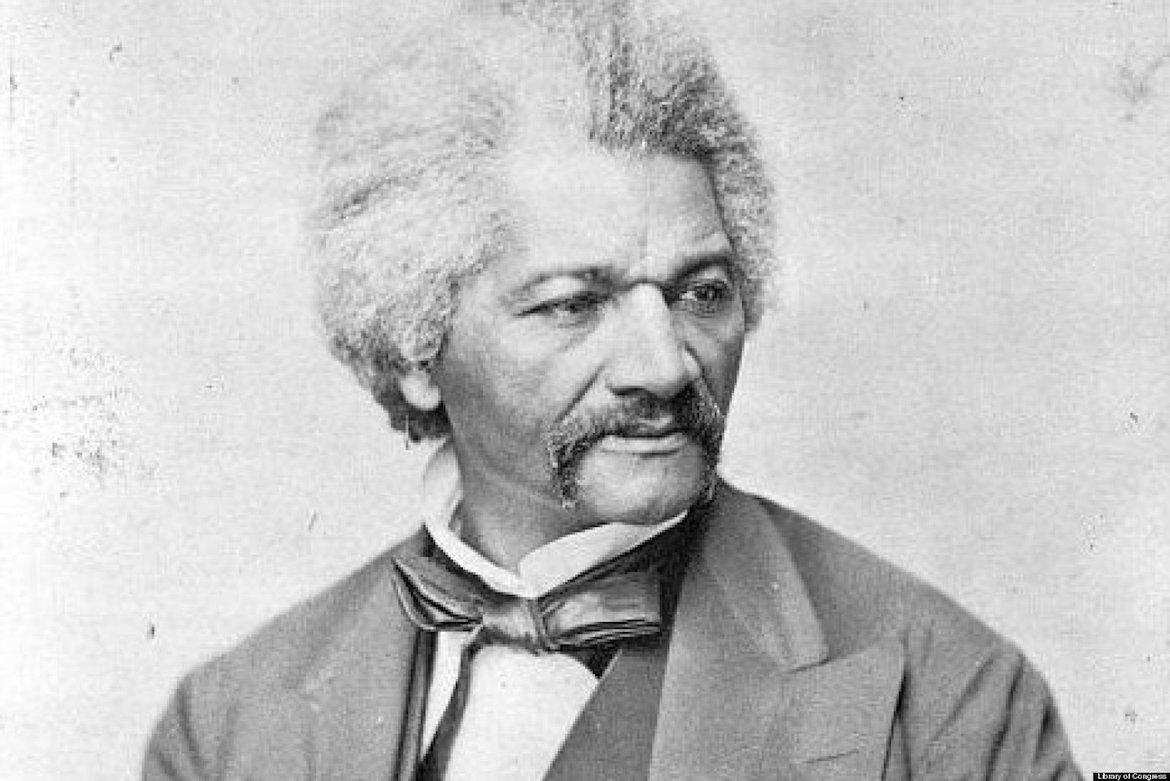 BY   Matthew McKnight
PUB   The Nation [/two_fifth][three_fifth_last padding=”0 0px 0 10px”][perfectpullquote align=”full” cite=”” link=”” color=”” class=”” size=”16″]Trying to remedy racism on its own intellectual terrain is like trying to extinguish a fire by striking another match. The fiction must be unbelieved, the fire stamped out.[/perfectpullquote] In her 2003 book Regarding the Pain of Others, Susan Sontag explored some questions about the ever-evolving technology of photography and what it does to us, particularly when it’s used to capture moments that would normally make us avert our eyes. “Perhaps the only people with the right to look at images of suffering of this extreme order,” Sontag wrote, “are those who could do something to alleviate it—say, the surgeons at the military hospital where the photograph was taken—or those who could learn from it. The rest of us are voyeurs, whether or not we mean to be.” Sontag spends much of the book discussing war photography; scant pages mention images and cruelties closer to home.

In the modern American context, there remains perhaps no more insidious cruelty than the belief—constantly manipulated and reinforced—that race is a natural and constant thing, something that should have any bearing on how we choose to organize our society and our lives. And though the convergence of racism and the photographic impulse isn’t new, the recent pictures and videos of killings by police officers have given renewed life to the questions that Sontag explored—and those she didn’t. Indeed, these images raise fewer questions about the act of looking at them than about the ways in which we view ourselves.

To modern eyes, the photographic portraits of Frederick Douglass are not so remarkable. Douglass was almost always photographed seated, wearing a dark suit, alternately staring directly into the camera and looking off to one side. As he abided by the portrait conventions of the era, only his skin color would have made these portraits remarkable in Douglass’s own time. The real joy of Picturing Frederick Douglass (2015)—a collection of 60 portraits, taken between 1841 and 1895; his four speeches on his theory of photography; and a critical essay by Henry Louis Gates Jr.—is to study his constancy. The changes in Douglass’s facial expressions across all of the portraits are mostly imperceptible: He looks serious, defiant, and proud.


Abolitionist leader Frederick Douglass was born into slavery sometime around 1818 in Talbot County, Maryland. He became one of the most famous intellectuals of his time, advising presidents and lecturing to thousands on a range of causes, including women’s rights and Irish home rule. Among Douglass’s writings are several autobiographies eloquently describing his experiences in slavery and his life after the Civil War, including the well-known work Narrative of the Life of Frederick Douglass, an American Slave. He died on February 20, 1895.

Frederick Augustus Washington Bailey was born into slavery in Talbot County, Maryland, around 1818. The exact year and date of Douglass’s birth are unknown, though later in life he chose to celebrate it on February 14. Douglass initially lived with his maternal grandmother, Betty Bailey. At a young age, Douglass was selected to live in the home of the plantation owners, one of whom may have been his father. His mother, an intermittent presence in his life, died when he was around 10.

Douglass tried to escape from slavery twice before he succeeded. He was assisted in his final attempt by Anna Murray, a free black woman in Baltimore with whom Douglass had fallen in love. On September 3, 1838, Douglass boarded a train to Havre de Grace, Maryland. Murray had provided him with some of her savings and a sailor’s uniform. He carried identification papers obtained from a free black seaman. Douglass made his way to the safe house of abolitionist David Ruggles in New York in less than 24 hours.

By the time of the Civil War, Douglass was one of the most famous black men in the country. He used his status to influence the role of African Americans in the war and their status in the country. In 1863, Douglass conferred with President Abraham Lincoln regarding the treatment of black soldiers, and later with President Andrew Johnson on the subject of black suffrage.

Frederick and Anna Douglass had five children: Rosetta, Lewis Henry, Frederick Jr., Charles Redmond and Annie, who died at the age of 10. Charles and Rosetta assisted their father in the production of his newspaper The North Star. Anna remained a loyal supporter of Frederick’s public work, despite marital strife caused by his relationships with several other women.