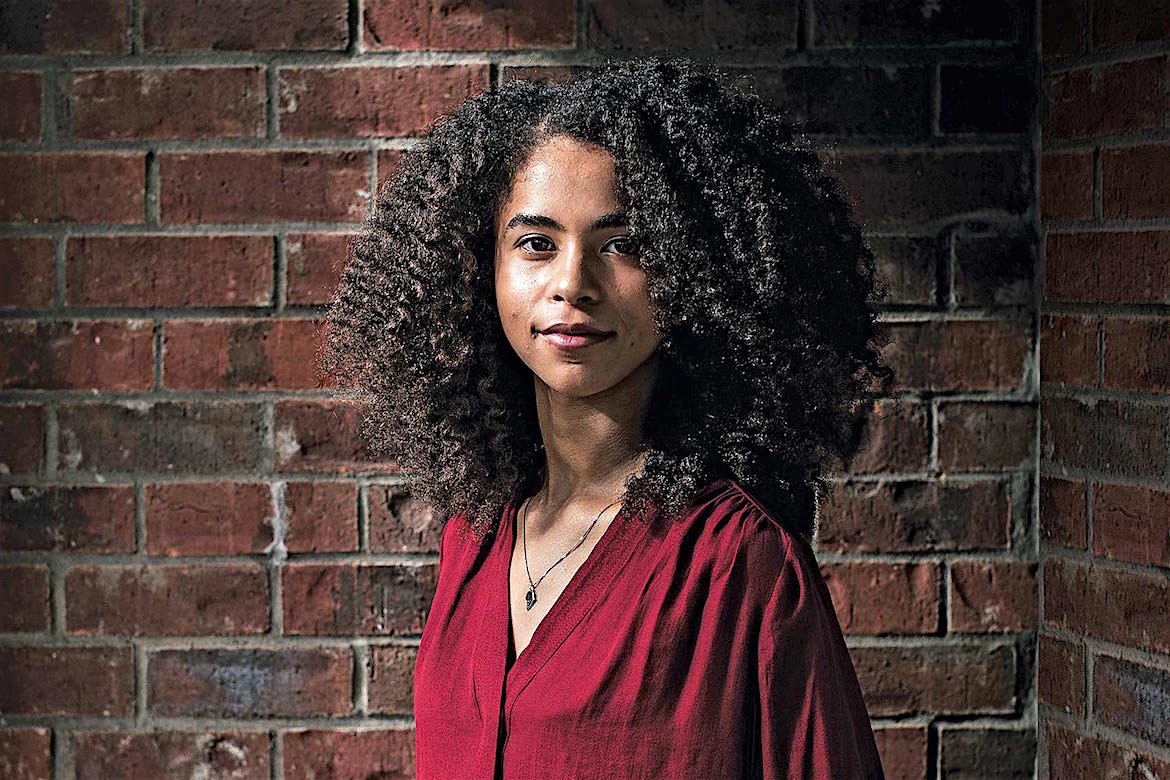 BY   Shantell E. Jamison
PUB   Ebony [/two_fifth][three_fifth_last padding=”0 0px 0 10px”][perfectpullquote align=”full” cite=”” link=”” color=”” class=”” size=”16″]A survey finds that some HBCUs are seeing as high as a 39 percent increase in student enrollment[/perfectpullquote]This past year was quite eventful for college campuses, with students of color exercising their frustration with the racial climate of their universities in the form of protests.

And a survey conducted by Inside Higher Ed found that many historically Black colleges and universities (HBCUs), are seeing a surge in enrollment in response to the discrimination.