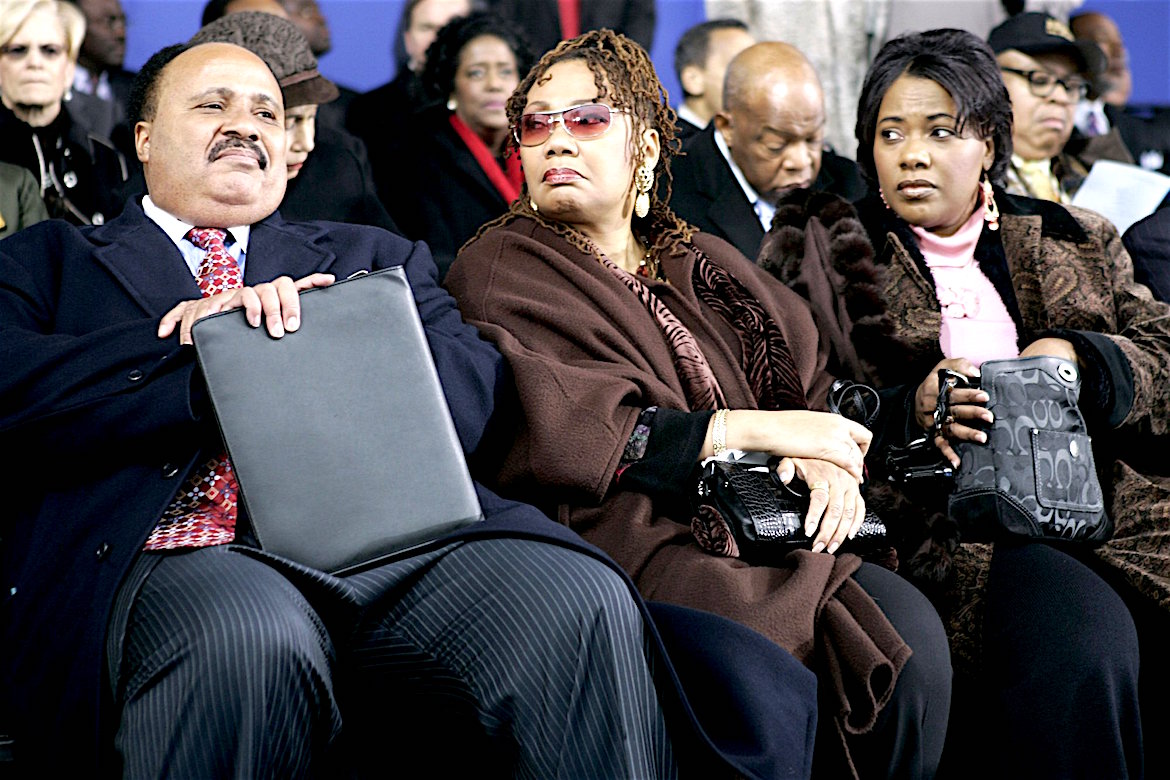 Are Race Relations Responsible for the Surge in HBCU Enrollment?

BY   Geoff Edgers
PUB   The Washington Post [/two_fifth][three_fifth_last padding=”0 0px 0 10px”][perfectpullquote align=”full” cite=”” link=”” color=”” class=”” size=”14″]Martin Luther King Jr.’s children called the museum with an intriguing invitation.[/perfectpullquote]They had something they knew the National Museum of African American History and Culture wanted. So in January, curator Rex Ellis headed to Atlanta, slipped on a pair of white gloves, and carefully turned the pages of King’s traveling Bible. The public last saw it during President Obama’s second inauguration when it was borrowed from the family.

“It was heavier than I thought it would be,” remembers Ellis, the museum’s associate director of curatorial affairs. “Not only was it the weight of the object itself but the weight of what it was. You’re holding it like it’s a baby. I was uncomfortable holding it for long.”

Ellis and his colleagues didn’t hold it for long. The half-hour meeting with Martin III ended without a loan, a gift or any other promises. The Bible and a second key item, the Nobel Peace Prize awarded to King in 1964, were placed back into a bank vault.

When the museum opens Sept. 24, no major artifacts from the civil rights icon will be on display.

“It’s outrageous,” said Clarence Jones, the former King attorney who filed the copyright for his “I Have a Dream” speech in 1963. “This is the Smithsonian. This is not just another party. This is one of the most important institutions now in the 21st century. And this is probably the greatest civil rights leader in the 20th century. I find it shameful and I’m sad.”

Jones doesn’t blame the museum’s curators, instead focusing on the widely known obstacle historians, filmmakers and others have faced for years: King’s children, Bernice, Martin III and Dexter.

[two_fifth padding=”0 25px 0 10px”]National Museum of African American History and Culture
SMITHSONIAN MUSEUM, WASHINGTON, D.C.[/two_fifth][three_fifth_last padding=”0 0px 0 10px”]The National Museum of African American History and Culture (NMAAHC) is a Smithsonian Institution museum established in 2003. The museum’s building, designed by David Adjaye, is currently under construction on the National Mall in Washington, D.C.. Early efforts to establish a federally owned museum featuring African American history and culture can be traced to 1915, although the modern push for such an organization did not begin until the 1970s.