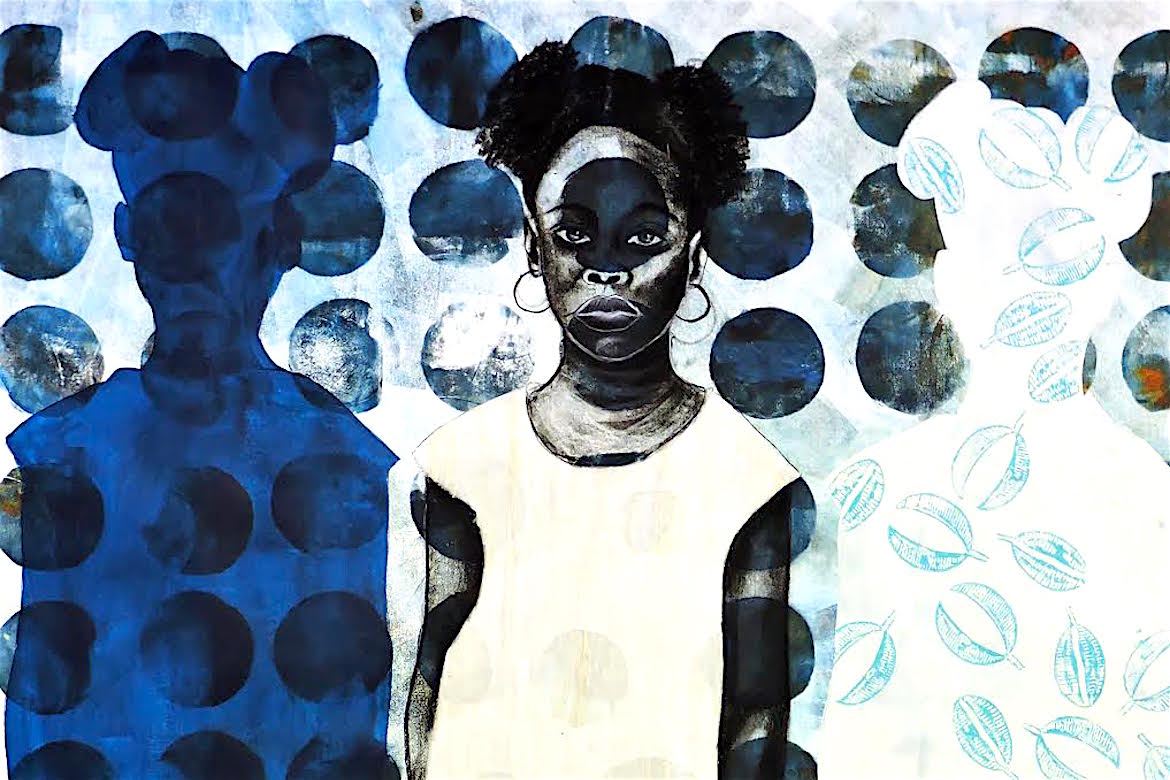 BY   Isabel Wilkerson
PUB   Smithsonian Magazine [/two_fifth][three_fifth_last padding=”0 0px 0 10px”][perfectpullquote align=”full” cite=”” link=”” color=”” class=”” size=”14″]When millions of African-Americans fled the South in search of a better life, they remade the nation in ways that are still being felt.[/perfectpullquote] In 1963, the American mathematician Edward Lorenz, taking a measure of the earth’s atmosphere in a laboratory that would seem far removed from the social upheavals of the time, set forth the theory that a single “flap of a sea gull’s wings” could redirect the path of a tornado on another continent, that it could, in fact, be “enough to alter the course of the weather forever,” and that, though the theory was then new and untested, “the most recent evidence would seem to favor the sea gulls.”The camera tends to reveal more about who’s behind the lens than who’s in front of it. While connecting the observer to the observed, photography can also be used as a tool for emotional and moral detachment.

At that moment in American history, the country had reached a turning point in a fight for racial justice that had been building for decades. This was the year of the killing of Medgar Evers in Mississippi, of the bombing of the 16th Street Baptist Church in Birmingham, of Gov. George Wallace blocking black students at the schoolhouse door of the University of Alabama, the year of the March on Washington, of Martin Luther King Jr.’s “I Have a Dream” speech and his “Letter From a Birmingham Jail.”[perfectpullquote align=”full” cite=”” link=”” color=”” class=”” size=”14″]“They left as though they were fleeing some curse,”[/perfectpullquote] By then, millions of African-Americans had already testified with their bodies to the repression they had endured in the Jim Crow South by defecting to the North and West in what came to be known as the Great Migration. They were fleeing a world where they were restricted to the most menial of jobs, underpaid if paid at all, and frequently barred from voting. Between 1880 and 1950, an African-American was lynched more than once a week for some perceived breach of the racial hierarchy.

“They left as though they were fleeing some curse,” wrote the scholar Emmett J. Scott, an observer of the early years of the migration. “They were willing to make almost any sacrifice to obtain a railroad ticket and they left with the intention of staying.”

The migration began, like the flap of a sea gull’s wings, as a rivulet of black families escaping Selma, Alabama, in the winter of 1916. Their quiet departure was scarcely noticed except for a single paragraph in the Chicago Defender, to whom they confided that “the treatment doesn’t warrant staying.” The rivulet would become rapids, which grew into a flood of six million people journeying out of the South over the course of six decades. They were seeking political asylum within the borders of their own country, not unlike refugees in other parts of the world fleeing famine, war and pestilence.[perfectpullquote align=”full” cite=”” link=”” color=”” class=”” size=”14″]“Oftentimes, just to go away is one of the most aggressive things that another person can do…”[/perfectpullquote]Until that moment and from the time of their arrival on these shores, the vast majority of African-Americans had been confined to the South, at the bottom of a feudal social order, at the mercy of slaveholders and their descendants and often-violent vigilantes. The Great Migration was the first big step that the nation’s servant class ever took without asking.

“Oftentimes, just to go away is one of the most aggressive things that another person can do,” wrote John Dollard, an anthropologist studying the racial caste system of the South in the 1930s, “and if the means of expressing discontent are limited, as in this case, it is one of the few ways in which pressure can be put on.”

The refugees could not know what was in store for them and for their descendants at their destinations or what effect their exodus would have on the country. But by their actions, they would reshape the social and political geography of every city they fled to. When the migration began, 90 percent of all African-Americans were living in the South. By the time it was over, in the 1970s, 47 percent of all African-Americans were living in the North and West. A rural people had become urban, and a Southern people had spread themselves all over the nation.

How Then Shall We Remember. Delita Martin

Martin’s work has been exhibited both nationally and internationally. Most recently Martin’s work was included in the State of the Arts: Discovering American ArtNow. An exhibition that included 101 artist from around the United States. She was also included in International Review of African American Art as one16 African American artists to watch who are gaining national and international attention in 2015. More information about the artist you can be found at www.blackboxpressstudio.com.

“Night Women” blends myth and traditions amongst layers of mixed media to create portraits of Black women depicting haunting gazes that captivate and command attention. My layering methods involve material, varied techniques-printmaking, drawing, painting, sewing and collage. These layers represent the complexity surrounding race, gender, and beauty as each image communicates empowering transformations. The color blue is used in the work to symbolize “night space”. Historically, when the day is done black women utilize night space to explore their inner selves, seek answers, pray, and heal in an effort to foster change. Each woman becomes something that mends the split between the spirit world and cultural identity, allowing her to engage in her own form of storytelling.