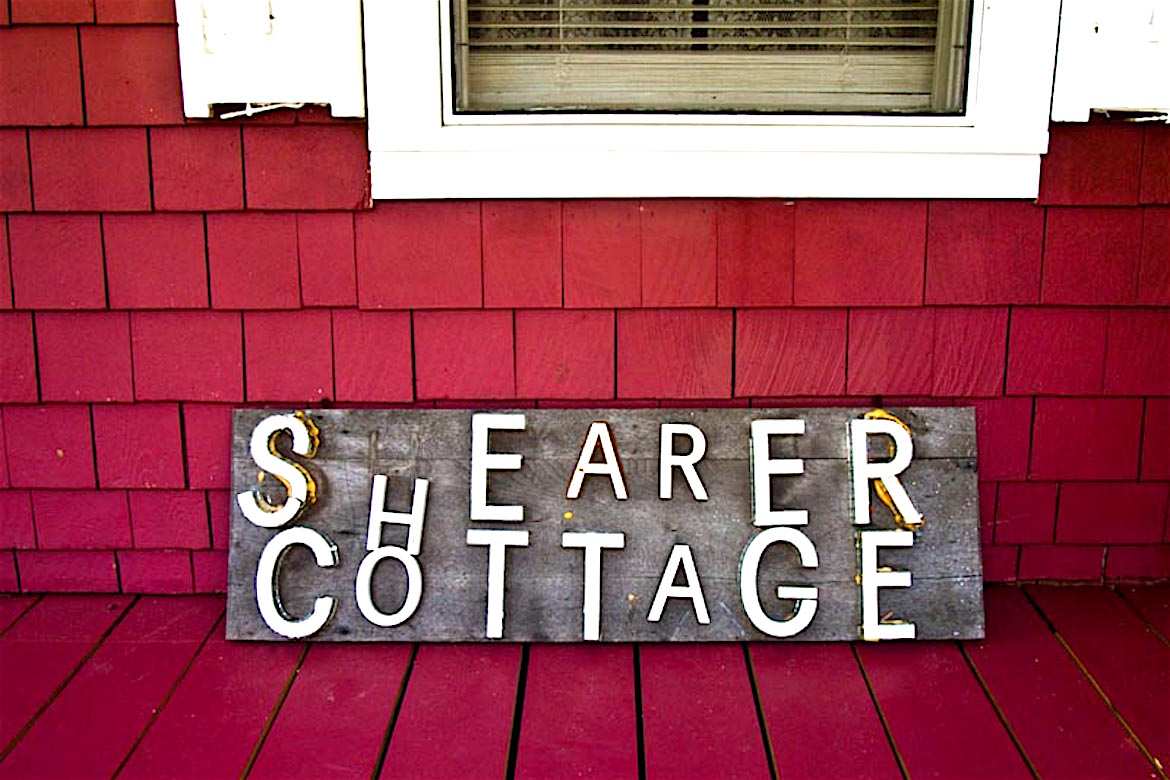 I’m the first Muslim in Congress. I believe America can beat Islamophobia.

BY   CBS News
PUB   CBS News [/two_fifth][three_fifth_last padding=”0 0px 0 10px”][perfectpullquote align=”full” cite=”” link=”” color=”” class=”” size=”14″]As we count down to Monday’s special broadcast from the Smithsonian National Museum of African American History and Culture, we’re bringing you the stories behind the exhibitions.[/perfectpullquote] A gallery on the third floor called “Power of Place” will explore areas in the U.S. with a distinct African-American identity. One of those places is a small New England town on the island of Martha’s Vineyard, which has become a popular retreat visited by people like President Obama.

The charming New England cottages of Martha’s Vineyard have been a summer getaway for the African-American elite for more than 100 years, reports CBS News correspondent Margaret Brennan. Drawn to the harbors of Oak Bluffs in the late 1800s, freed slaves and laborers began settling there.

[two_fifth padding=”0 25px 0 10px”]Martha’s Vineyard
ISLAND, SOUTH OF CAPE COD IN MASSACHUSETTS[/two_fifth][three_fifth_last padding=”0 0px 0 10px”]Martha’s Vineyard (Wampanoag: Noepe) is an island located south of Cape Cod in Massachusetts, known for being an affluent summer colony. It includes the smaller Chappaquiddick Island, which is usually connected to the larger island, though storms and hurricanes have been known to separate the two islands. The last such separation of the islands was in 2007, and as of April 2, 2015, the two islands are again connected.


Often called just “The Vineyard”, the island has a land area of 100 square miles (260 km2). It is the 58th largest island in the United States and the third largest on the East Coast of the United States, after Long Island and Mount Desert Island.

The island constitutes the bulk of Dukes County, Massachusetts. The county also includes the Elizabeth Islands as well as the island of Nomans Land.

The Vineyard was home to one of the earliest known deaf communities in the United States; consequently, a special sign language, Martha’s Vineyard Sign Language (MVSL), developed on the island.