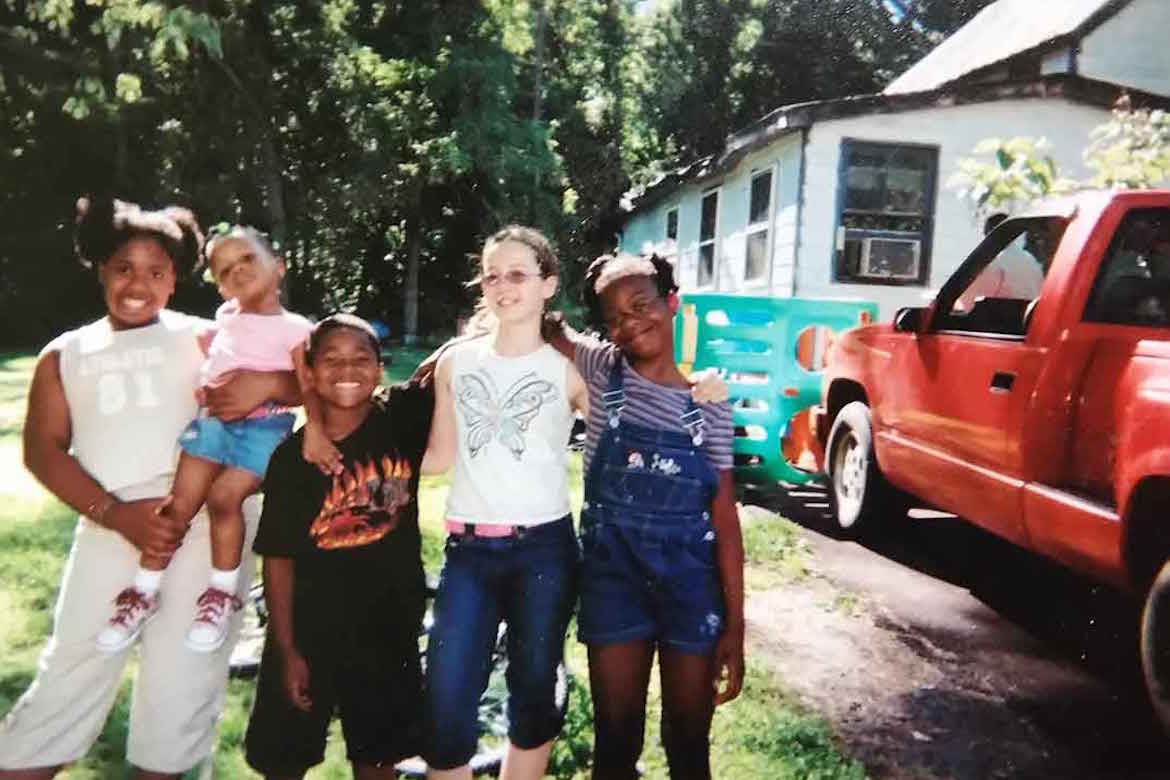 11,341 Rape Kits were Collected and Forgotten in Detroit. This is the Story of One of them.

When I was a little girl,” says Chanell Kelton, “I used to tell my friends that my house is one of the oldest houses in Maryland.”

In fact, the two-story home where Kelton took her very first steps was built around 1875. It was the first house built in what became the free African-American community of Jonesville in rural Montgomery County, Maryland. Named after its founders Richard and Erasmus Jones, ancestors who Kelton lovingly referred to as her “uncles,” the community gave former slaves their first tangible taste of freedom.

“Those are my ancestors… During the holidays in what we would call the old kitchen, we would always have our holiday dinners…and have the candles on the table,” Kelton, 32, recalls. “Just sitting down and having that meal in the original part of the house was a very spiritual moment. It felt like our ancestors were right there with us.”

That home, stripped down from 140 years of additions and siding, was acquired in 2009 by the Smithsonian’s National Museum of African American History and Culture and has been rebuilt as part of an exhibition called “Defending Freedom, Defining Freedom: The Era of Segregation.” Visitors will be able to stand inside of the house, a symbol of pride and possibilities for a family that once worked at a nearby plantation. Smithsonian staff call it the “Freedom House.”

Kelton recalls the house as a meeting place for everyone. It was a place where huge family reunions and pig roasts were held every year. (Chanell Kelton)
[two_fifth padding=”0 25px 0 10px”]National Museum of African American History and Culture
SMITHSONIAN MUSEUM, WASHINGTON, D.C.[/two_fifth][three_fifth_last padding=”0 0px 0 10px”]The National Museum of African American History and Culture (NMAAHC) is a Smithsonian Institution museum established in 2003. The museum’s building, designed by David Adjaye, is currently under construction on the National Mall in Washington, D.C.. Early efforts to establish a federally owned museum featuring African American history and culture can be traced to 1915, although the modern push for such an organization did not begin until the 1970s.
See Also