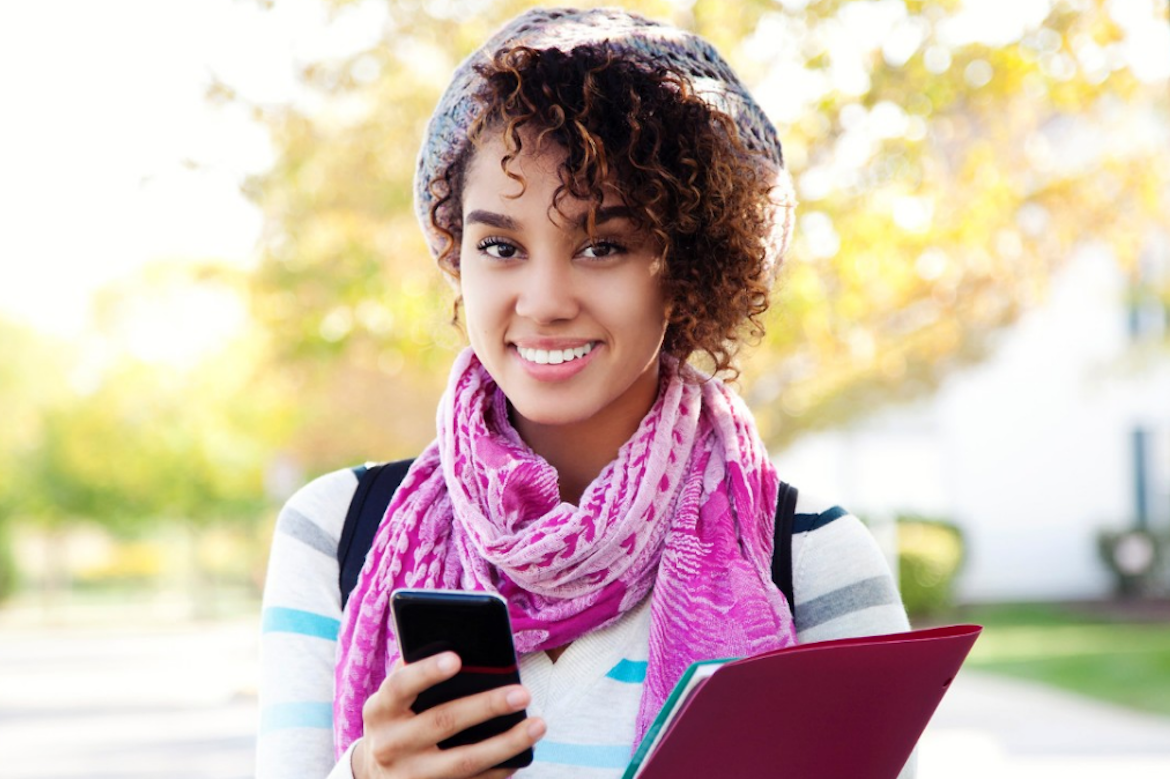 Can School Integration Make a Comeback?

BY   David Frum
PUB   The Atlantic [/two_fifth][three_fifth_last padding=”0 0px 0 10px”][perfectpullquote align=”full” cite=”” link=”” color=”” class=”” size=”14″]Administrative bloat is driving up the cost of higher education—without doing much to help the most vulnerable students.[/perfectpullquote]

One of the most famous essays on bureaucracy ever written was built upon a deceptively simple observation. Between 1914 and 1928, the number of ships in the British Navy declined by 67 percent. The ranks of officers and men shrank by 31 percent. But the number of Admiralty officials administering the shrunken force rose by 78 percent.

Nor did the growth stop! Between 1935 and 1954, the number of Admiralty officials outright quadrupled—even as the Royal Navy itself was rapidly drawing down from World War II.

The essayist—C. Northcote Parkinson—speculated that the naval administration would continue to grow even if there were no sailors at all.

Here was the origin of Parkinson’s famous laws of bureaucracy, including “work expands to fill the time available” and “officials make work for each other.”

Which brings us to every parent’s favorite question: Why does college education cost so much?


This paper — a companion to Rising Tide: Do College Grad Rate Gains Benefit All Students? — finds that, among institutions that have improved overall graduation rates from 2003 to 2013, more than half of them (53 percent) didn’t make the same gains for black students as they did for white students — widening gaps between groups.