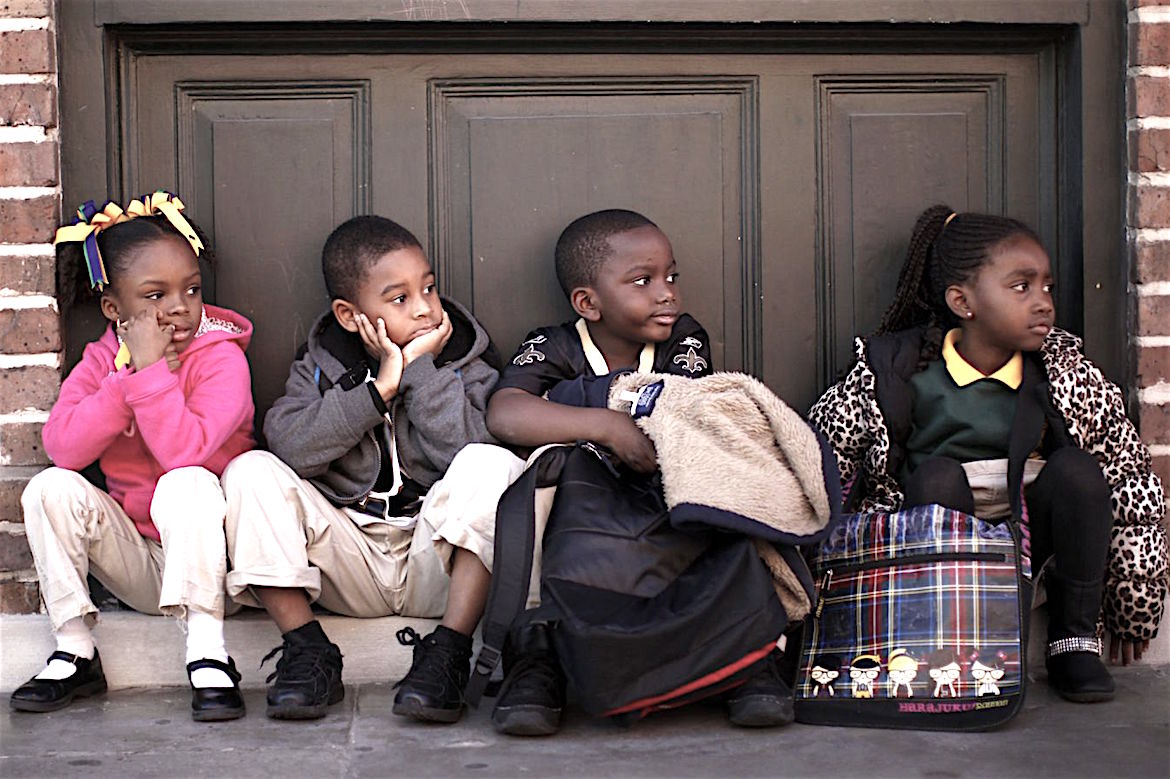 The Internet May Be as Segregated as a City

However, in recent decades, schools have re-segregated to the levels they were just after Brown. In this video, Atlantic education editor Alia Wong speaks to the U.S. Secretary of Education John King, Jr. about his new plan to integrate schools. King’s policy changes will expand a system known as “school choice” that permits students to go to schools outside their neighborhoods and theoretically allows parents to voluntarily integrate schools. But, D.C. parent Natalie Hopkinson argues that schools will continue to re-segregate if the federal government does not intervene more forcefully. “As long as we rely on [parental] choice, we will continue to have the same result,” she says. “White parents will not send their kids to schools unless they are already white.”

[two_fifth padding=”0 25px 0 10px”]Brown v. Board of Education
U.S. SUPREME COURT CASE[/two_fifth][three_fifth_last padding=”0 0px 0 10px”]Brown v. Board of Education of Topeka, 347 U.S. 483 (1954), was a landmark United States Supreme Court case in which the Court declared state laws establishing separate public schools for black and white students to be unconstitutional. The decision overturned the Plessy v. Ferguson decision of 1896, which allowed state-sponsored segregation, insofar as it applied to public education. Handed down on May 17, 1954, the Warren Court’s unanimous (9–0) decision stated that “separate educational facilities are inherently unequal.” As a result, de jure racial segregation was ruled a violation of the Equal Protection Clause of the Fourteenth Amendment of the United States Constitution. This ruling paved the way for integration and was a major victory of the Civil Rights Movement, and a model for many future impact litigation cases. However, the decision’s fourteen pages did not spell out any sort of method for ending racial segregation in schools, and the Court’s second decision in Brown II only ordered states to desegregate “with all deliberate speed”.