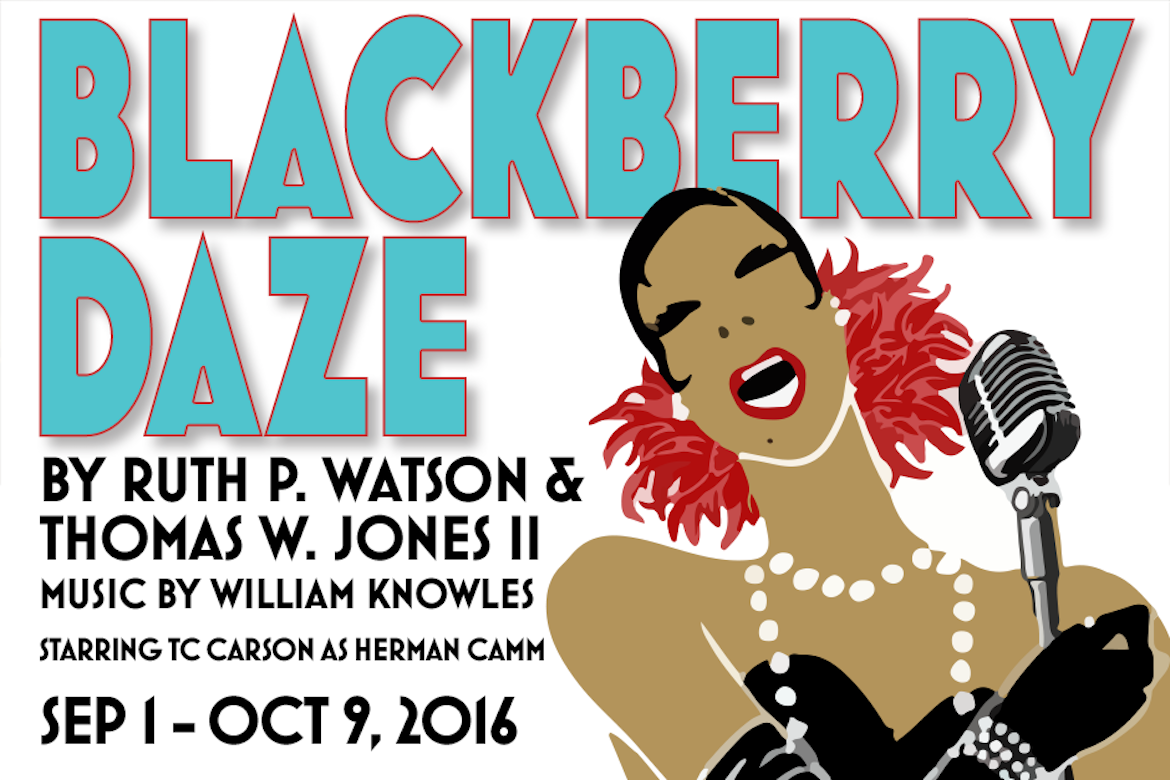 Reconsidering the Black Panthers Through Photos

Ruth P. Watson’s 2012 novel, “Blackberry Days of Summer,” is now a bluesy new musical called “Blackberry Daze,” and that change of spelling in the title foreshadows more bafflement and confusion than was probably intended.[/two_fifth][three_fifth_last padding=”0 0px 0 10px”]Watson’s semi-mystery, with struggles and triumphs evoking shades of “The Color Purple,” features three women done wrong by the same man — a drunk and a rapist whose eventual murder is a relief all around.

That’s no spoiler. “It’s no wonder so many people wanted him dead,” a character says during the show’s busy opening number.

Watson has adapted the book with director-choreographer Thomas W. Jones II, and a novelistic tone sometimes juts in as the story switches focus. At first the show seems to be about Mae Lou (the tart but likable Roz White), the widow who marries the snakelike Herman Camm (played and sung with slithering menace by TC Carson). Then it seems to be about the lusty nightclub singer Pearl (an earthy Yvette Spears), who’s willing to cheat with Camm while her hot-tempered husband Willie (Duane Richards II) is away fighting World War I.

[two_fifth padding=”0 25px 0 10px”]Blackberry Days of Summer
RUTH P. WATSON, AUTHOR[/two_fifth][three_fifth_last padding=”0 0px 0 10px”]In an exciting historical whodunit, a young black man is murdered and even though suspects abound, no one is trying too hard to find his killer.


As Robert Parker’s body is lowered into the grave, Herman Camm introduces himself to the mourning family. He is a beady-eyed, small-framed man with nice clothes and hat—and he is about to drastically change the lives of three women: Mae Lou Parker; her daughter, Carrie; and Pearl Brown.

On Christmas Eve, trouble arrives when Carrie reveals Herman is abusing her. Mae Lou is fed up with Herman spending time with other women but when she goes to confront him, she finds Herman pointing a gun at her friend Willie.

All of the stories converge when Herman is found dead from a shotgun wound. There are many people Herman has offended. And all three women are suspects in his murder. An investigation is launched. But no one really cares, including the police.