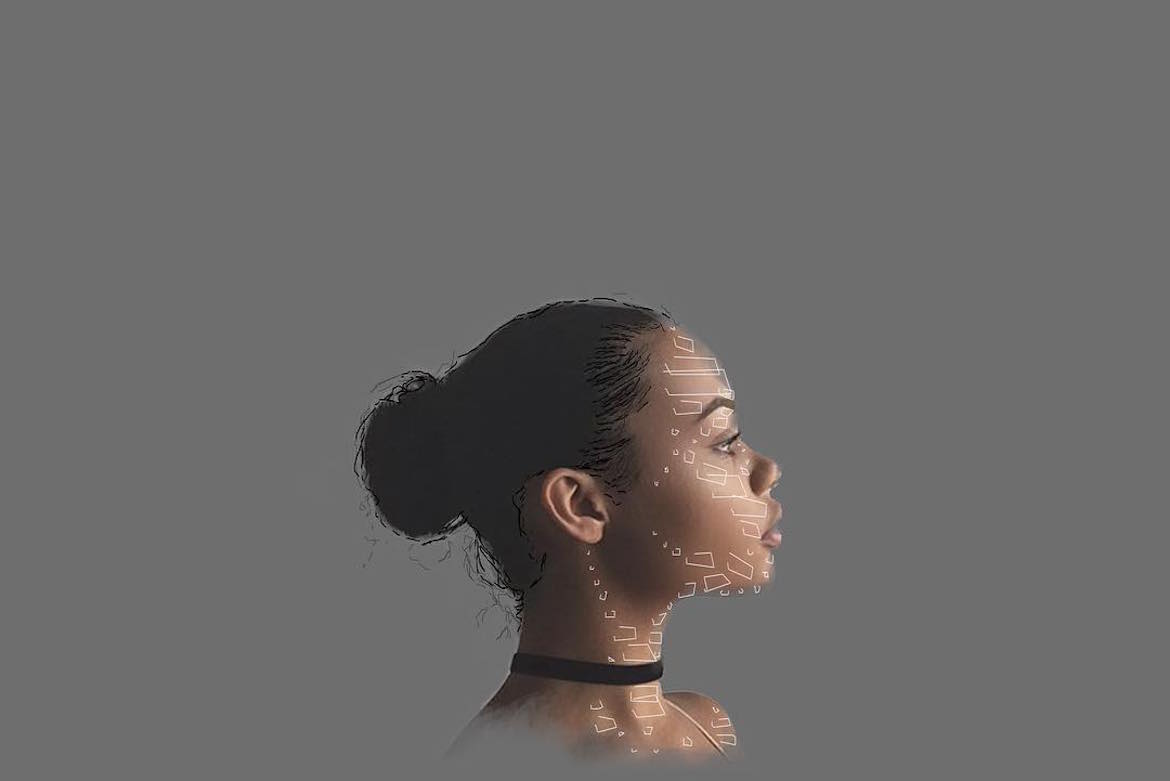 It’s no surprise that inequality in the U.S. is on the rise. But what you might not know is that math is partly to blame.[/two_fifth][three_fifth_last padding=”0 0px 0 10px”]In a new book, “Weapons of Math Destruction,” Cathy O’Neil details all the ways that math is essentially being used for evil (my word, not hers).

From targeted advertising and insurance to education and policing, O’Neil looks at how algorithms and big data are targeting the poor, reinforcing racism and amplifying inequality.

These “WMDs,” as she calls them, have three key features: They are opaque, scalable and unfair.

Denied a job because of a personality test? Too bad — the algorithm said you wouldn’t be a good fit. Charged a higher rate for a loan? Well, people in your zip code tend to be riskier borrowers. Received a harsher prison sentence? Here’s the thing: Your friends and family have criminal records too, so you’re likely to be a repeat offender. (Spoiler: The people on the receiving end of these messages don’t actually get an explanation.)

The models O’Neil writes about all use proxies for what they’re actually trying to measure. The police analyze zip codes to deploy officers, employers use credit scores to gauge responsibility, payday lenders assess grammar to determine credit worthiness. But zip codes are also a stand-in for race, credit scores for wealth, and poor grammar for immigrants.

Image by: __abhi7 (Instagram)
[two_fifth padding=”0 25px 0 10px”]Cathy O’Neil
AUTHOR & ACTIVIST[/two_fifth][three_fifth_last padding=”0 0px 0 10px”]Cathy (Catherine) Helen O’Neil is the author of the blog mathbabe.org. She was the former Director of the Lede Program in Data Practices at Columbia University Graduate School of Journalism, Tow Center and was employed as Data Science Consultant at Johnson Research Labs. She lives in New York City and is active in the Occupy movement.


O’Neil attended UC Berkeley as an undergraduate, received a Ph.D. in mathematics from Harvard University in 1999, and afterward held positions in the mathematics departments of MIT and Barnard College, doing research in arithmetic algebraic geometry. She left academia in 2007, and worked for four years in the finance industry, including two years at the hedge fund D. E. Shaw. After becoming disillusioned with the world of finance, O’Neil became involved with the Occupy Wall Street movement, participating in its Alternative Banking Group.