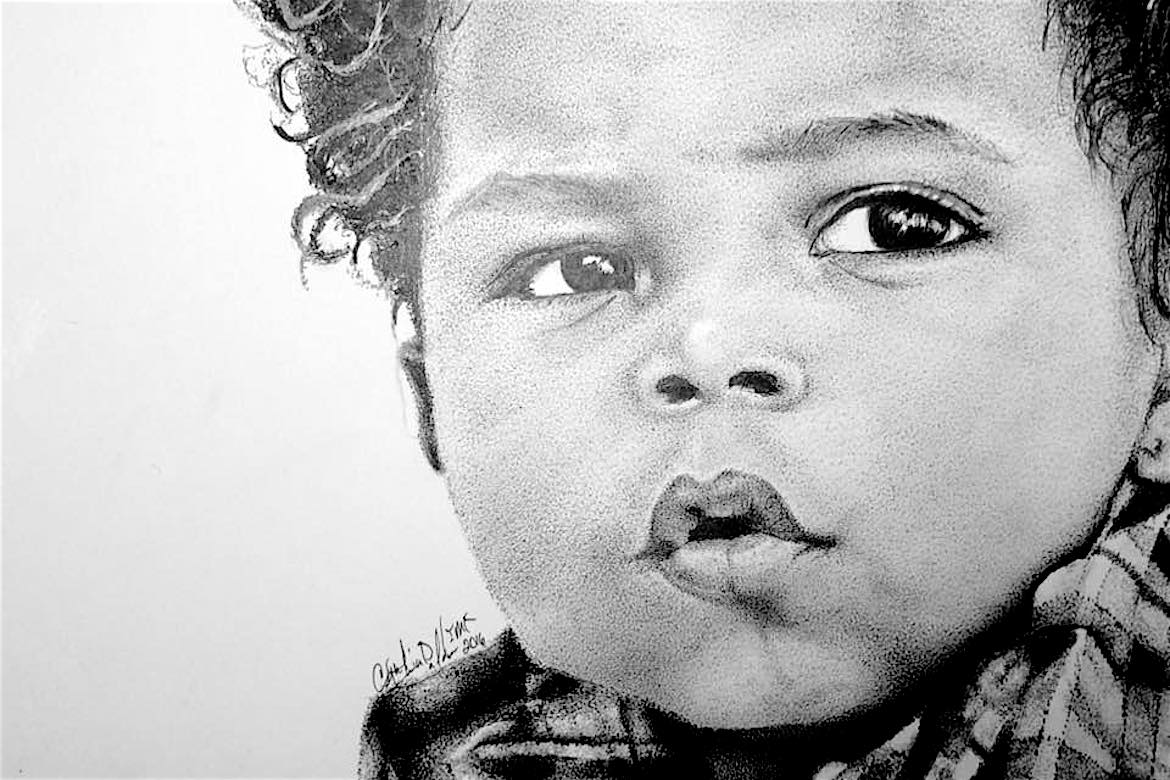 Math is racist: How data is driving inequality

Part of our NPR Ed series on mental health in schools.

Every Monday morning at Harvie Elementary School, in Henrico County, Va., Brett Welch stands outside her office door as kids file in.

“The first thing I’m looking for are the faces,” says Welch, a school counselor. She’s searching for hints of fear, pain or anger.

“Maybe there was a domestic incident at the house that weekend,” says Welch. “That’s reality for a lot of our kids.”

And a reality for a lot of kids in the U.S. While it’s difficult to get an exact number, researchers estimate that between 10 and 20 percent of children are exposed to domestic violence each year.

New data quantifies what many teachers and school counselors already know: While such violence often takes place outside of school, its repercussions resonate in the classroom.

It hurts not only the kids who witness the violence, but also their classmates. The harm is evident in lower test scores as well as lower rates of college attendance and completion. And the impact extends past graduation — it can be seen in lower earnings later in life.

“It’s a sad story,” says Scott Carrell, economist at the University of California, Davis, who has studied this for over a decade.

But, he says, there’s one thing he and his colleagues – economists Mark Hoekstra and Elira Kuka – found that can improve the situation “not only for that family but for all the child’s classmates.” What was it? Reporting domestic violence when it happens. 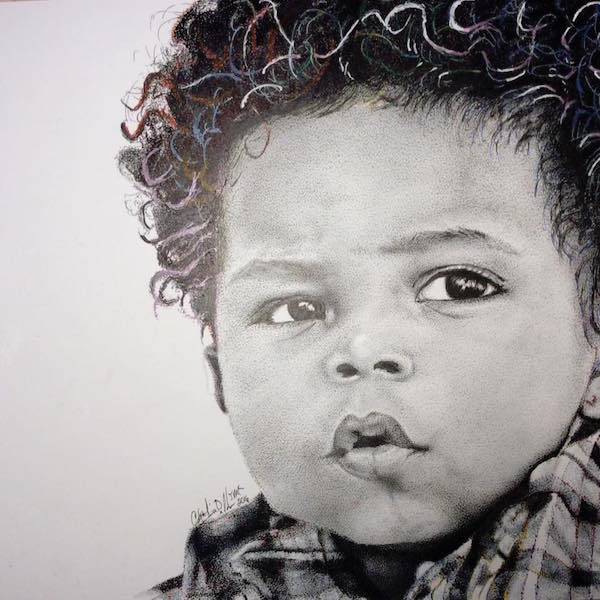 I have been drawing since I was 8 years years old. I begin my Pointillist journey in high school. I had a slow start due to my illness at the age of 23.

I was diagnosed with Gulf war illness after serving my country in the United States Army. Shorty after my military career I was only able to draw one drawing a year, until the age of 49 in which my health as gotten better and I’m able to produce more works of art.

My overall dream is to be the best pointillist in that world and to be featured in high end galleries. My core values are to always stay humble.” — Sign: “Ink Master Extraordinaire” (Cynthia Hughes-Baldwin).