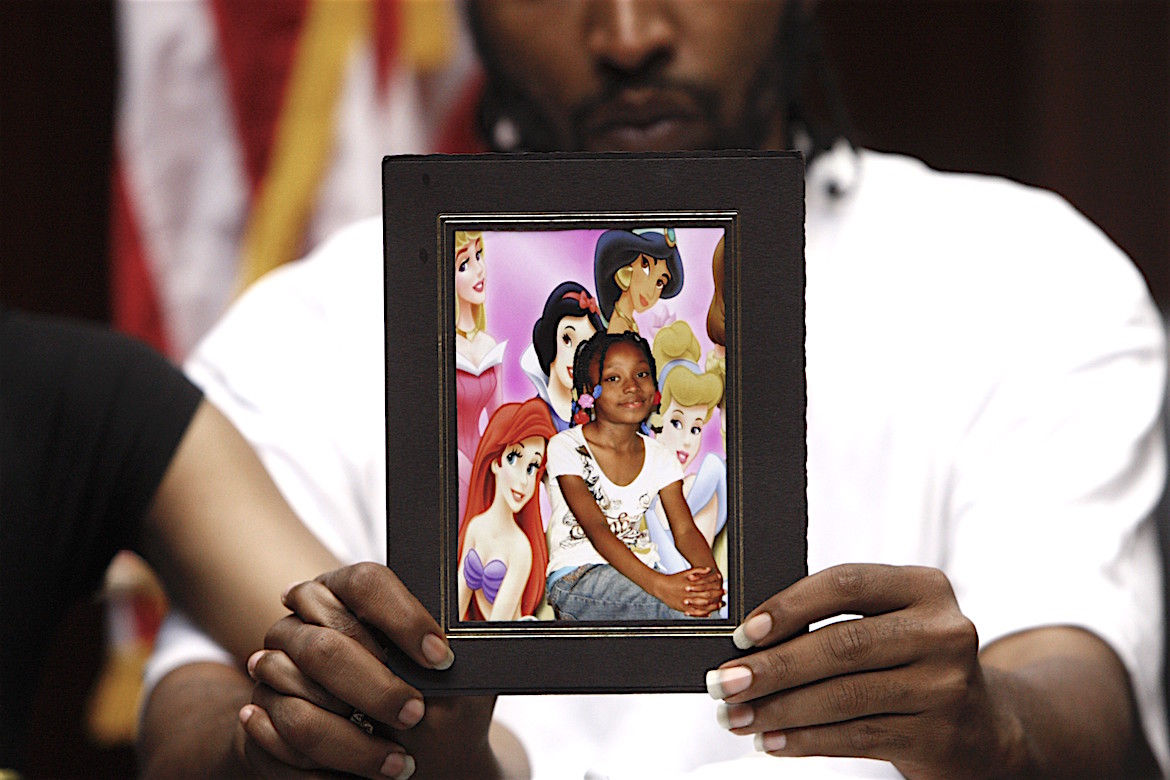 When you get inside the room you will know who the mother is. Yes, I’m very sure.[/two_fifth][three_fifth_last padding=”0 0px 0 10px”]Philadelphia — First you get your coat. I don’t care if you don’t remember where you left it, you find it. If there was a lot of blood you ask someone to go quickly to the basement to get you a new set of scrubs. You put on your coat and you go into the bathroom. You look in the mirror and you say it. You use the mother’s name and you use her child’s name. You may not adjust this part in any way.

I will show you: If it were my mother you would say, “Mrs. Rosenberg. I have terrible, terrible news. Naomi died today.” You say it out loud until you can say it clearly and loudly. How loudly? Loudly enough. If it takes you fewer than five tries you are rushing it and you will not do it right. You take your time.

After the bathroom you do nothing before you go to her. You don’t make a phone call, you do not talk to the medical student, you do not put in an order. You never make her wait. She is his mother.

You will have to make a decision about whether you will ask what she already knows. If you were the one to call her and tell her that her son had been shot then you have already done part of it, but you have not done it yet. You are about to do it now. You never make her wait. She is his mother. Now you explode the world. Yes, you have to. You say something like: “Mrs. Booker. I have terrible, terrible news. Ernest died today.”

[two_fifth padding=”0 25px 0 10px”]Chicago Has Its Deadliest Month in About Two Decades [Excerpt]
MONICA DAVEY, THE NEW YORK TIMES, SEPT 1[/two_fifth][three_fifth_last padding=”0 0px 0 10px”]The number of deaths here this year, 471, is about 50 percent higher than the same period a year earlier. Nonfatal shootings have risen at a similar rate. More than 2,300 shootings have taken place so far this year, mostly on the South and West Sides and most of them involving African-Americans.


The daily counts of the dead and wounded have grown dizzying. Among this summer’s victims were a 6-year-old girl who was wounded near her house; a 10-year-old whose twin held his hand as he waited for help; and Nykea Aldridge, a young mother and the cousin of the N.B.A. star Dwyane Wade, who was killed while pushing a baby stroller.