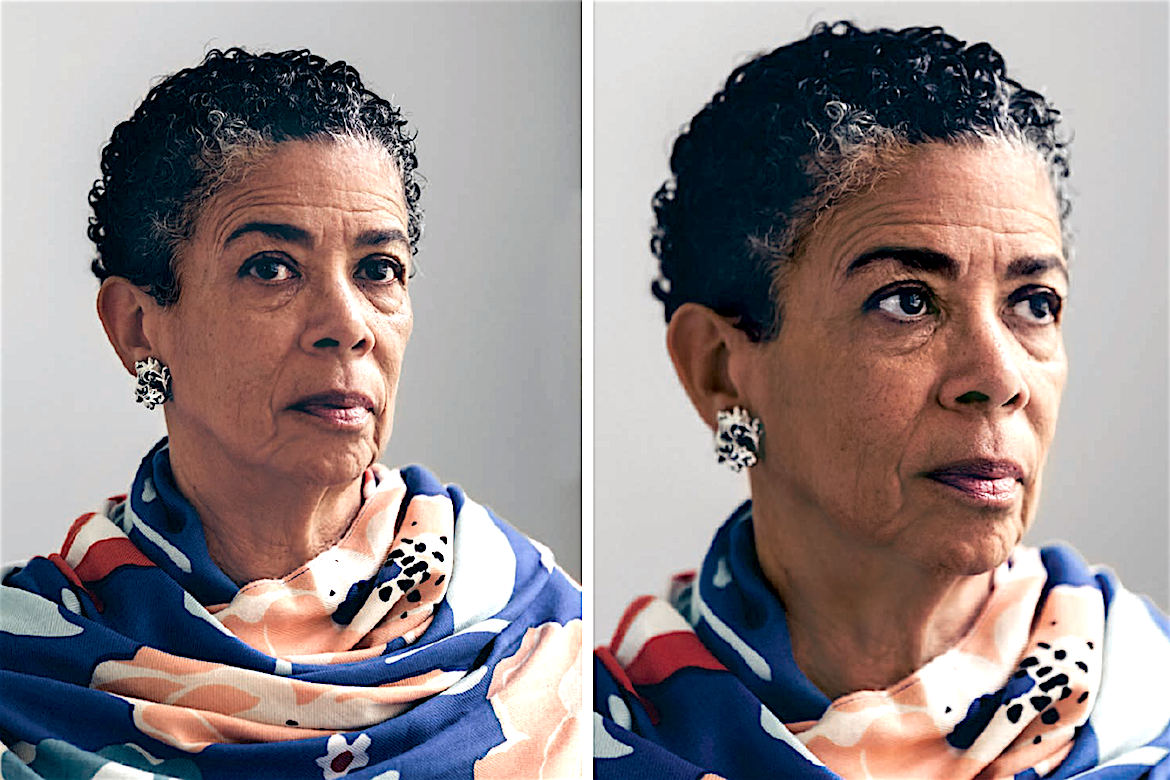 How to Tell a Mother Her Child Is Dead

BY   Damola Durosomo  |  PHOTOGRAPHY   max Burkhalter  | PUB   Paper City [/two_fifth][three_fifth_last padding=”0 0px 0 10px”][perfectpullquote align=”full” cite=”” link=”” color=”” class=”” size=”16″]Alvia Wardlaw, a Wellesley grad and UT’s First African-American Phd In Art History, and is Director of the University Museum at TSU. Why is she still one of America’s most under-known Curators?[/perfectpullquote]
She’s the curator who launched the Gee’s Bend quilters phenomenon after organizing an exhibition for an obscure group of women in a small Alabama byway; it became one of the most talked-about museum shows of 2002 in America and beyond.

As director of the University Museum at Texas Southern University since 2000, this former Fulbright Fellow continues the legacy begun by the late Dr. Biggers. Catherine D. Anspon gets the scoop first hand from the Third Ward-reared Wellesley grad who earned the University of Texas’ first PhD in art history ever granted to an African-American — and unravels the role played by Dominique de Menil in Wardlaw’s journey.

Alvia J. Wardlaw is a recognized author on African American Art and serves as the Curator of the University Museum on the Texas Southern University campus, Thursday, May 19, 2016, in Houston, Texas. ( Gary Coronado / Houston Chronicle )
[two_fifth padding=”0 25px 0 10px”]Museum of Fine Arts, Houston
HOUSTON MUSEUM DISTRICT, HOUSTON[/two_fifth][three_fifth_last padding=”0 0px 0 10px”]The Museum of Fine Arts, Houston (MFAH), located in the Houston Museum District, Houston, is one of the largest museums in the United States. The permanent collection of the museum spans more than 6,000 years of history with approximately 64,000 works from six continents.


The museum benefits the Houston community through programs, publications and media presentations. Each year, 1.25 million people benefit from museum’s programs, workshops and resource centers. Of that total, more than 500,000 people participate in the community outreach programs.