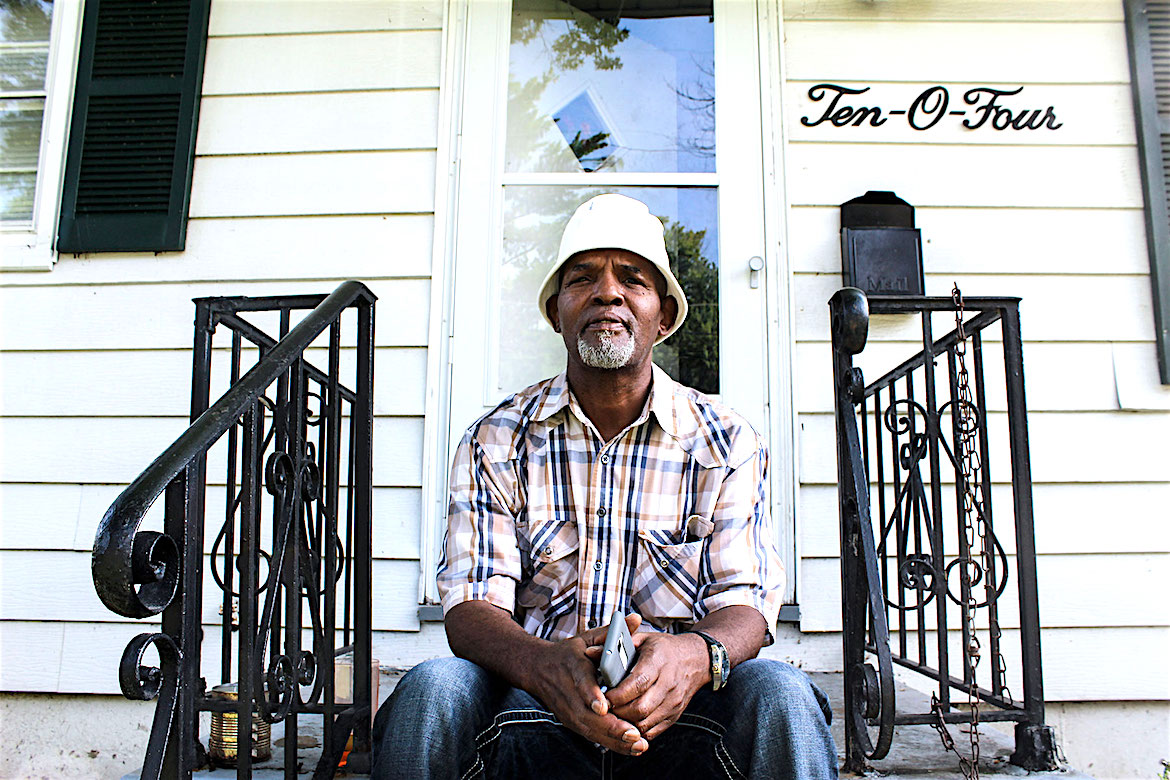 In the first year after 18-year-old Michael Brown was shot and killed by a white police officer, Ferguson voters elected two African-Americans to the City Council, giving black residents almost equal representation in the city for the first time in history.[/two_fifth][three_fifth_last padding=”0 0px 0 10px”]Up until then, five of the six members of the council, as well as the mayor, were white in in a city that is nearly 67 percent black. More than 25 percent of Ferguson voters cast ballots in last year’s municipal elections — the highest voter turnout since 1999.

Up until then, five of the six members of the council, as well as the mayor, were white in a city that is nearly 67 percent black. More than 25 percent of Ferguson voters cast ballots in last year’s municipal elections – the highest voter turnout since 1999.

The council also appointed African-Americans as the new city manager, the human resources director and, most recently, a veteran officer from the Miami Police Department as its police chief.

“In general you saw a community that was willing to answer the call,” said Wesley Bell, one of the new council members. “We can’t deny the fact that oftentimes tragedies are the catalyst for change. Far too often, what happens is that if someone complains or protests or demonstrates, they’ll be pacified, but not in a manner that’s sustainable.”

Brown was killed on Aug. 9, 2014, by Darren Wilson, a white police officer who was responding to a call of a man who had stolen cigarillos from a convenience store. Later that year, a grand jury of predominantly white jurors declined to indict Wilson, inciting days of rioting and protest across the city.

“The reason Ferguson happened the way it happened had a lot to do with people not being a part of the process,” said Ferguson Police Chief Delrish Moss, who was sworn in earlier this year. “You have a city that is 67 percent African-American and prior to the civil unrest you had one African-American official.”

Bell, who represents Ward 3, Ferguson’s most highly concentrated area of black residents, said a black council member had never been elected to represent the ward.

Michael Brown, 18, was gunned down by former Ferguson police officer Darren Wilson on Aug. 9, 2014. His body stayed in the street dead and bleeding on Canefied Drive for several hours. This mural is located in West St. Louis. (Phillip Jackson/News21)

This Ferguson eatery is located on Florissant Avenue, not far from where protesters demanded justice for Michael Brown. (Phillip Jackson/News21)

The Prime Time Barbershop is ten minutes from Michael Brown’s old neighborhood. Brandon Turner, who works at the barbershop, says the city needs to do more to improve police relations. (Phillip Jackson/News21)


What is now the city of Ferguson was founded in 1855 when William B. Ferguson deeded 10 acres (4.0 ha) of land to the Wabash Railroad in exchange for a new depot and naming rights. The settlement that sprang up around the depot was called Ferguson Station. Ferguson was the first railroad station connected directly to St. Louis. The station is a focal point of the city’s history and is depicted on the city flag, designed in 1994.

Ferguson’s first schoolhouse was built in 1878. Ferguson was incorporated as a city in 1894.

Emerson Electric moved its headquarters to Ferguson during the 20th century.