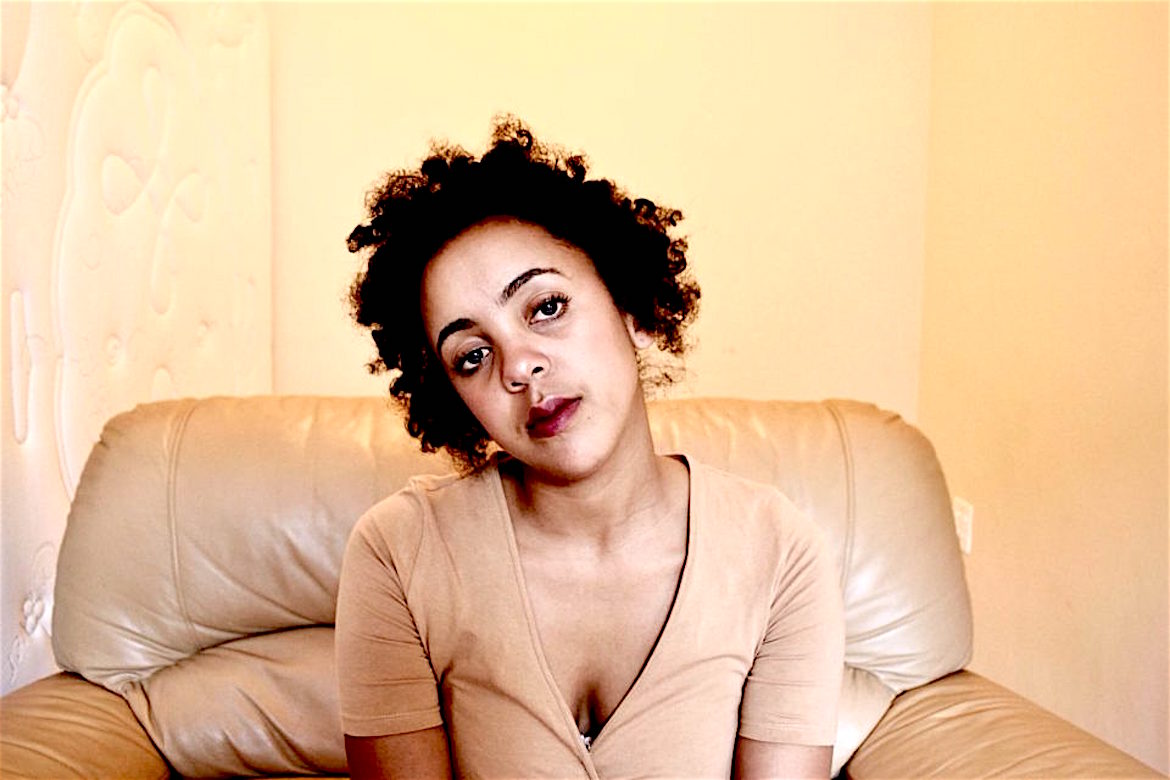 The Rise of Civil Rights Tourism in America’s Deep South

From Bogota to Stratford to Cape Town, Buhle Ngaba is amplifying the voices of young women of colour the world over.[/two_fifth][three_fifth_last padding=”0 0px 0 10px”]The South African actor, author, activist’s first book is a mixed-media work about a young Black girl who finds her voice. Ngaba says she wrote “The Girl Without a Sound” as an act of restoring power and agency to young black girls in South Africa.

“I want it to be a healing balm for all who read it. For the black female bodies that are dismissed or violated in a white, patriarchal and racist reality,” she said at the time of the book’s release.

Last month, Ngaba collaborated once again with “Girl Without a Sound” photographer Neo Baepi, illustrator Thozama Mputa and designer Ryan Haynes to this time present a cartoon, “Blood Labyrinth,” a vivid and turbulent tale of young black womanhood in Cape Town. The story is presented as a one-page comic strip chronicling a young Black woman’s navigating of the city.

“I wrote and devised this work after swallowing the horrific reality that a young girl can be raped and brutally murdered on her way to the toilet,” Ngaba writes in an email to Okayafrica. “A mundane thing like going to the toilet turns into a potential maze of horror for women.”

We caught up with Ngaba over Skype to discuss “Blood Labyrinth” and what she’s been up to at the Royal Shakespeare Company in Stratford, where she’s been selected to participate in the esteemed Brett Goldin Bursary programme for young South African actors.

The Girl Without A Sound. Buhle Ngaba

The Girl Without A Sound. Buhle Ngaba


In 2012,she became a member of Ubom! Eastern Cape Drama Company and performed severa productions at the National Arts Festival, and across South Africa.In 2013,she took part in the ZAZI campaign (headed by SANAC) which seeks to encourage young women to develop a sense of pride and strength for their decisions.

Buhle spent 2013 touring Cape Town and Johannesburg with the critically acclaimed musical, Blood Brothers, directed by David Kramer, interpreting the role of Mrs Lyons. A year later she was one of six finalists for the Brett Goldin Bursary- a post graduate course designed to enhance and fine-tune actors who are committed to the need and desire to expand their knowledge and acting ability of Shakespeare at The Royal Shakespeare Company (Stratford).

Recent nominations include 2015 Best Supporting Actress (Fleur Du Cap and Naledi Theatre Awards) nominations for her role as Ayanda Kalipha for Missing opposite Susan Danford, John Kani and Apollo Ntshoko directed by Janice Honeyman. Buhle has worked with the Kodumela Bokamoso organisation in creating and facilitating workshop programmes for youth in Limpopo to encourage innovation for social development (Rural Innovation Lab). The young creative has recently started her own NPO called KaMatla to aid the development of the arts in underprivileged communities and to develop the legacy of storytelling amongst the youth. To that end, she has most recently collaborated with Black Professional Scholarship Fund (BPSF) and candidate attorneys in creating drama workshops (#LawLab) aimed at educating the children of Amazing Grace Childrens Home in Eickenhof on Constitutional Law.

The Girl Without A Sound is her latest creative pursuit and is a book written for young black girls everywhere – to empower and inspire agency in them. And to remind them that they ,too, have voices that deserve to be heard.