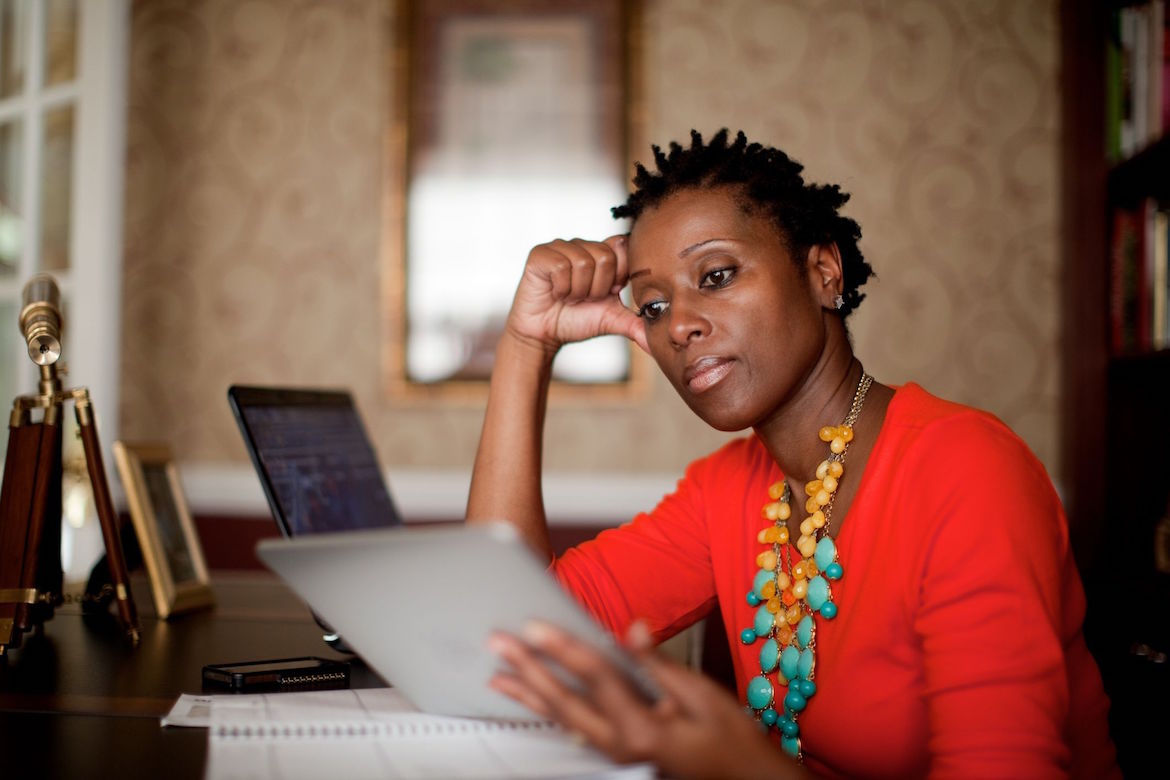 Will D.C.’s Housing Ever Be Affordable Again?

Because you’ll end up in a cesspool of misogyny and slut-shaming.[/two_fifth][three_fifth_last padding=”0 0px 0 10px”]Two weeks ago I wrote an article in the form of an an open letter to Nate Parker, confessing my conflicted feelings about the recently resurfaced revelations about his 17-year-old rape trial.

It should be noted that my article was one of dozens on the topic, and far from the most damning. While I openly expressed my deep dismay at the allegations and the transcripts, I stopped short of calling for a boycott of The Birth of a Nation, instead simply questioning whether I’d be able to stomach seeing it in the theater.

What I did hope—however naively—was that we as a community could finally begin to have an honest and constructive discussion about consent. Over the past decade or so, sex scandals involving some of our greatest luminaries seem to be urging us to do exactly that. And while it can always be argued that sexual assault and misconduct are not crimes exclusive to black celebrities, I’d counter that this shouldn’t justify our silence when our own heroes are the accused.

And yes, rather than simply indict and abandon outright, I dared suggest that someone whose experience was—and, no doubt, once again is—as “painful” as Parker’s has been might be the ideal person to lead that necessary conversation. I maintain this regardless of his guilt or innocence 17 years ago, since being tried for the crime—both in a Pennsylvania court and now in the court of public opinion—gives him firsthand knowledge of the potential damage done by anything less than sober and enthusiastic consent.

Admittedly, any writer for an online publication is fully aware of the dangers lurking in the comments section. Many of us avoid it altogether; others just develop thicker skin. Having weathered my share of insults, I had no expectation that my perspective would be universally well received, but I refused to ignore a conversation we so desperately and collectively need to have. That would prove to be wishful thinking, and scrolling through the comments (on both The Root and on its social media pages) would reveal a disturbing trend.

In my article, I wrote: “For black women in particular, our love and support frequently must come at our own expense and betrayal.”

How true. Female commenters, in addition to myself, who dared express their anger, hurt and/or nonsupport of Parker were labeled “witch hunters,” “crazy,” “clowns” and “haters” bitter about his marriage to an apparently white woman, yet each intent on “ingratiating oneself with the majority.” Furthermore, we’re accused of perpetrating “black-on-black crime” and attempting to “lynch” Parker—a claim insulting not only to us but also to the legions of black men and women who were literally lynched, often simply for the sheer entertainment of their murderers.

Personally, I’ve been accused of using this scandal to promote myself, citing as proof the author bio that appears at the conclusion of every The Root article I’ve published (including this one). And undoubtedly, I’ve been well-compensated to orchestrate a takedown (clearly, that commenter has no idea what freelance writers generally make).

Both men and women have flung “feminist” at me repeatedly, as if it’s an insult. It’s not, though I’ve considered myself a womanist since reading Alice Walker’s definition of the term at age 15. However, although I have a degree acquired by double-majoring in writing and race and gender studies at Walker’s alma mater, a Tweet assesses that I’m nothing more than a “pseudo-intellectual parroting white female liberal points.” I suppose that’s both fitting and ironically flattering, when one considers similar criticism Walker faced after publishing her now seminal classic, The Color Purple.

[two_fifth padding=”0 25px 0 10px”]The Birth of a Nation (2016)
AMERICAN FILM BY NATE PARKER[/two_fifth][three_fifth_last padding=”0 0px 0 10px”]The Birth of a Nation is written, produced, and directed by Nate Parker, who also stars as Nat Turner. Parker wrote the screenplay, which was based on a story by him and Jean McGianni Celestin. Parker learned about Turner from an African-American studies course at the University of Oklahoma. He began writing the screenplay for a Nat Turner film in 2009 and had a fellowship at a lab under the Sundance Institute. While he got writing feedback from filmmakers like James Mangold, he was told that a Nat Turner film could not be produced. The Hollywood Reporter said, “But what he heard instead were all the reasons a movie about Nat Turner wouldn’t work: Movies with black leads don’t play internationally; a period film with big fight scenes would be too expensive; it was too violent; it wouldn’t work without a big box-office star leading it; Turner was too controversial—after all, he was responsible for the deaths of dozens of well-off white landowners.”