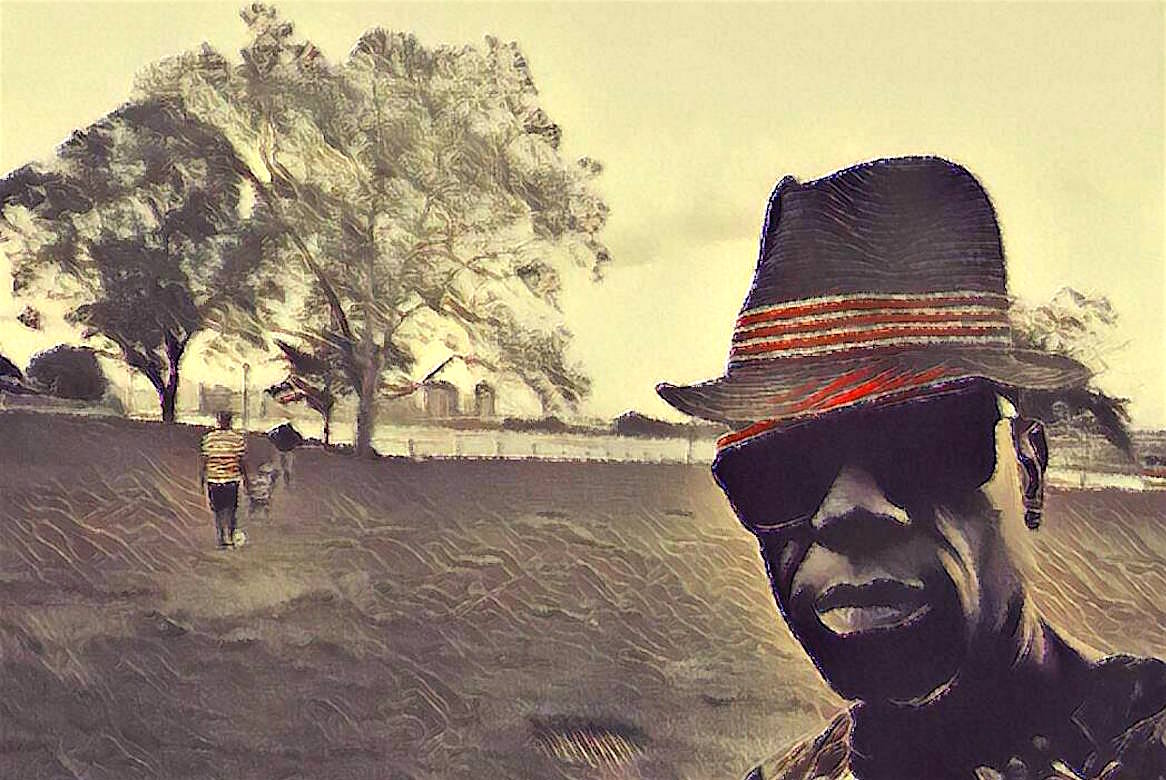 When the deputy sheriff’s patrol cruiser pulled up beside him as he walked down Broad Street at sunset last August, Martee Flournoy, a 32-year-old black man, was both confused and rattled. He had reason: In this corner of rural Georgia, African-Americans are arrested at at a rate far higher than that of whites.[/two_fifth][three_fifth_last padding=”0 0px 0 10px”]But the deputy had not come to arrest Mr. Flournoy. Rather, he had come to challenge Mr. Flournoy’s right to vote.

The majority-white Hancock County Board of Elections and Registration was systematically questioning the registrations of more than 180 black Sparta citizens — a fifth of the city’s registered voters — by dispatching deputies with summonses commanding them to appear in person to prove their residence or lose their voting rights. “When I read that letter, I was kind of nervous,” Mr. Flournoy said in an interview. “I didn’t know what to do.”

The board’s aim, a lawsuit later claimed, was to give an edge to white candidates in Sparta’s municipal elections — and that November, a white mayoral candidate won a narrow victory.

“A lot of those people that was challenged probably didn’t vote, even though they weren’t proven to be wrong,” said Marion Warren, a Sparta elections official who documented the purges and raised an alarm with voting-rights advocates. “People just do not understand why a sheriff is coming to their house to bring them a subpoena, especially if they haven’t committed any crime.”

The county attorney, Barry A. Fleming, a Republican state representative, said in an interview that the elections board was only trying to restore order to an electoral process tainted earlier by corruption and incompetence. The lawsuit is overblown, he suggested, because only a fraction of the targeted voters were ultimately scratched from the rolls.

“The allegations that people were denied the right to vote are the opposite of the truth,” he said. “This is probably more about politics and power than race.”

Portrait of David Hawkins and Paris K. Edwards
[two_fifth padding=”0 25px 0 10px”]Paris K. Edwards
CREATIVE – ARTIST & PHOTOGRAPHER[/two_fifth][three_fifth_last padding=”0 0px 0 10px”]Paris K. Edwards is a up-and-coming artist/photographer. Hailing from the South Bronx, he recalls the camera’s fascination for him, even as a young boy. But he doesn’t just snap great pictures; his talent lies in his innate ability to transform photos taken with a mere cell phone into works of art. His use and non-use of color–sometimes vivid, at other times, muted–transform everyday objects into a feast for the eyes. Having no formal training, Paris claims this “is a God-given gift,” and with his penchant for detail and craftsmanship, he turns out images that simply delight. And that is perhaps the reason he has been recently commissioned to unveil his works in a number of art galleries and why his customer base is extensive and rapidly expanding. His is, indeed, a singular talent.