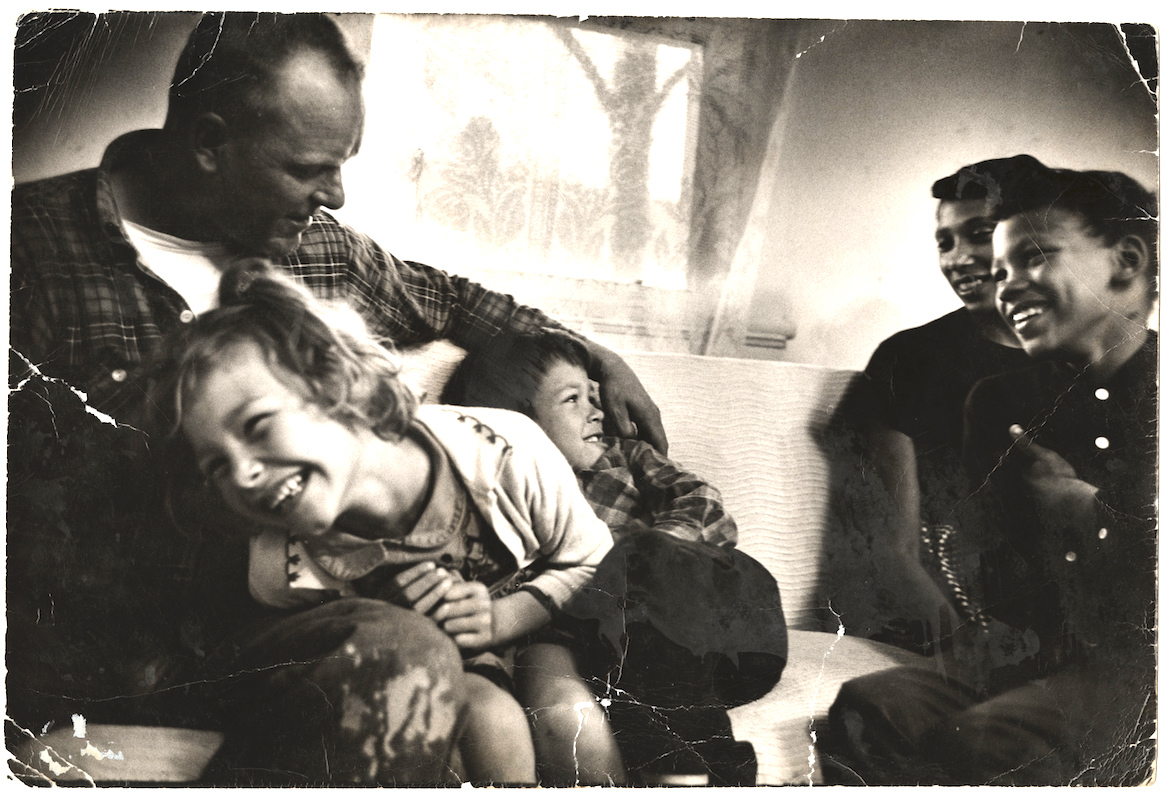 The author had to pray to accept her black son-in-law. It was bad.[/two_fifth][three_fifth_last padding=”0 0px 0 10px”]An essay published by a relatively obscure Christian blog was removed from the site Wednesday, but not before it was shared more than 79,000 times and inspired a barrage of scathing tweets and comments.

The reason it went viral? It unintentionally revealed a lot about the depressing depth of anti-black racism — even among people who are trying to overcome it.

If you missed it, “When God Sends Your White Daughter a Black Husband” — of which I grabbed a few excerpts from before it disappeared from the Gospel Coalition’s site — managed to highlight the intensity of the bias against black people in the author’s community despite the author’s earnest effort to offer ways around it.

This sentence summed up her perceived dilemma:

She went on to offer tips and insights for other parents who might be dealing with a similar horror, but the gist of her message was this:

All ethnicities are made in the image of God, have one ancestor, and can trace their roots to the same parents, Adam and Eve.

As you pray for your daughter to choose well, pray for your eyes to see clearly, too. Glenn moved from being a black man to beloved son when I saw his true identity as an image bearer of God, a brother in Christ, and a fellow heir to God’s promises.

It is implied that it would not have required the same mental or spiritual gymnastics to see a white fiancé as a legitimate son-in-law.


The case was brought by Mildred Loving, a black woman, and Richard Loving, a white man, who had been sentenced to a year in prison in Virginia for marrying each other. Their marriage violated the state’s anti-miscegenation statute, the Racial Integrity Act of 1924, which prohibited marriage between people classified as “white” and people classified as “colored”. The Supreme Court’s unanimous decision determined that this prohibition was unconstitutional, overruling Pace v. Alabama (1883) and ending all race-based legal restrictions on marriage in the United States.

The decision was followed by an increase in interracial marriages in the U.S., and is remembered annually on Loving Day, June 12. It has been the subject of three movies and several songs. Beginning in 2013, it was cited as precedent in U.S. federal court decisions holding restrictions on same-sex marriage in the United States unconstitutional, including in the 2015 Supreme Court decision Obergefell v. Hodges.