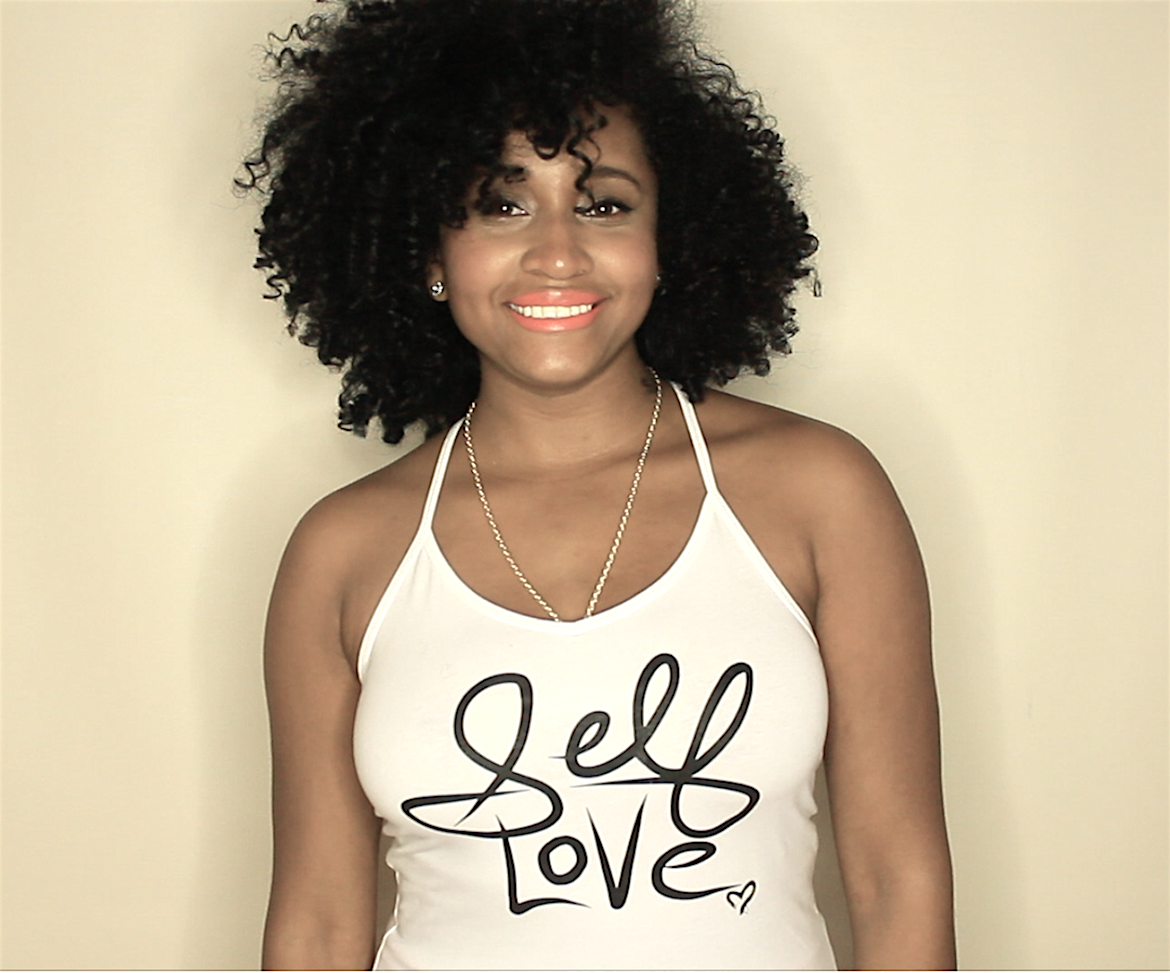 Black women will gather in Los Angeles to promote sisterhood, self-love, networking and more.[/two_fifth][three_fifth_last padding=”0 0px 0 10px”]Andrea Lewis, former star of the tween classic drama Degrassi, is developing a Women’s Empowerment Weekend. Lewis, most notable for her role as Hazel, or Wheelchair Jimmy’s Drake’s ex-girlfriend on the hit show, will launch the inaugural Women’s Empowerment Weekend on Aug. 27 and Aug. 28 in the Downtown Los Angeles Arts District.

Day 1 of the two-part weekend event features a panel discussion featuring black women working behind the scenes in the entertainment industry. The panel will feature Karen Horne, talent and development at NBC; Chika Chukudebelu, original programming at BET; and Deniese Davis of Issa Rae Productions.

Day 2 of the weekend will feature tea time dedicated to self-love with actress Keesha Sharp, formerly of Girlfriends. The Sunday event is designed to be a safe space for women of color to talk over tea about everything from self-love and sisterhood to life and career choices.

Andrea Lewis
[two_fifth padding=”0 25px 0 10px”]Andrea Lewis
ENTERTAINER[/two_fifth][three_fifth_last padding=”0 0px 0 10px”]Andrea’s artistic talents emerged at age 5 and even before celebrating her 16th birthday, this Toronto born, Entertainer had already acted alongside Hollywood heavyweights such as Diahann Carroll in The Natalie Cole Story and Wesley Snipes and Dr. Maya Angelou in her directorial debut, the critically acclaimed Down in the Delta. After wrapping up on the Disney movie Cadet Kelly alongside Hilary Duff, Lewis soon spent 6 seasons on the hit show Degrassi: The Next Generation and became known around the world for her portrayal of the reliable go-to-girl “Hazel”. Millions of North Americans tuned in each week to watch Andrea in the Gemini Award-winning drama, which is ranked No. 1 in Canada and the US, giving Lewis exposure in a very demanding market.
See Also

Lewis has garnered international attention from Degrassi which landed her in the pages of Teen People; New York Times and Entertainment Weekly magazines. After Degrassi, she went on to other leading roles in Moccasin Flats III on Show Time as Melissa and starred in the Nickelodeon comedy movie Spectacular as Robin. Then hit the stage in Dream Girls as the character Lorrell and Hairspray as “Peaches”. Lewis made her New York City stage debut in Oct 2012 as the lead character “Michelle” in “It takes a village to Raise Hell” receiving outstanding reviews and having a sold out run. Taking her career to another level, now you can watch her every week on her daring and witty new web series, “Black Actress” written by and starring Lewis and produced by Issa Rae and Tatyana Ali.

But despite her natural talent and many accomplishments in the field, acting is only one of Lewis’ many passions. At the age of 12, she began writing her own songs and at 18 years old she released her first album, Float Away with Universal Music/Maple Music. It was definitely her father who influenced her musically. “My dad’s a huge music fan,” Lewis says. She remembers listening to Otis Redding, Gladys Knight, Curtis Mayfield and the Supremes at a very young age. She mimicked Queen of Motown Diana Ross, right down to her larger-than-life hairdo; and while other eight-year-olds in talent competitions trotted out songs from the Little Mermaid, Andrea belted out Whitney Houston ballads.Daring and unique, Lewis’ latest musical triumph comes with the release of her album 5-4-3-2-1. Featuring songs she wrote about her real life experiences in the up and down world of love. Her sexy, sultry and soulful voice gives a unique twist to the pop R&B vibe of the album, which she released for free on her website, thosegirlsarewild.com” With over 100,000 downloads within the first week of release. 5-4-3-2-1, has introduced listeners to a side of Andrea that she says embodies the truest her she’s ever been able to share with her fans.Andrea is also well-known for giving back to the community, whether it’s participating in charity events, World AIDS Day, Purple Day for Epilepsy, YWCA and UNICEF campaigns or hanging out with underprivileged youth. When asked where her heart truly lies — in music or in acting — she just laughs. “I get asked that question all the time,” Lewis exclaims. “But it’s so hard to choose. I consider myself an entertainer.” While acting allows her to pretend to be different people, singing means baring her own soul, she says. “With singing, I am giving you my actual self — who I am.”