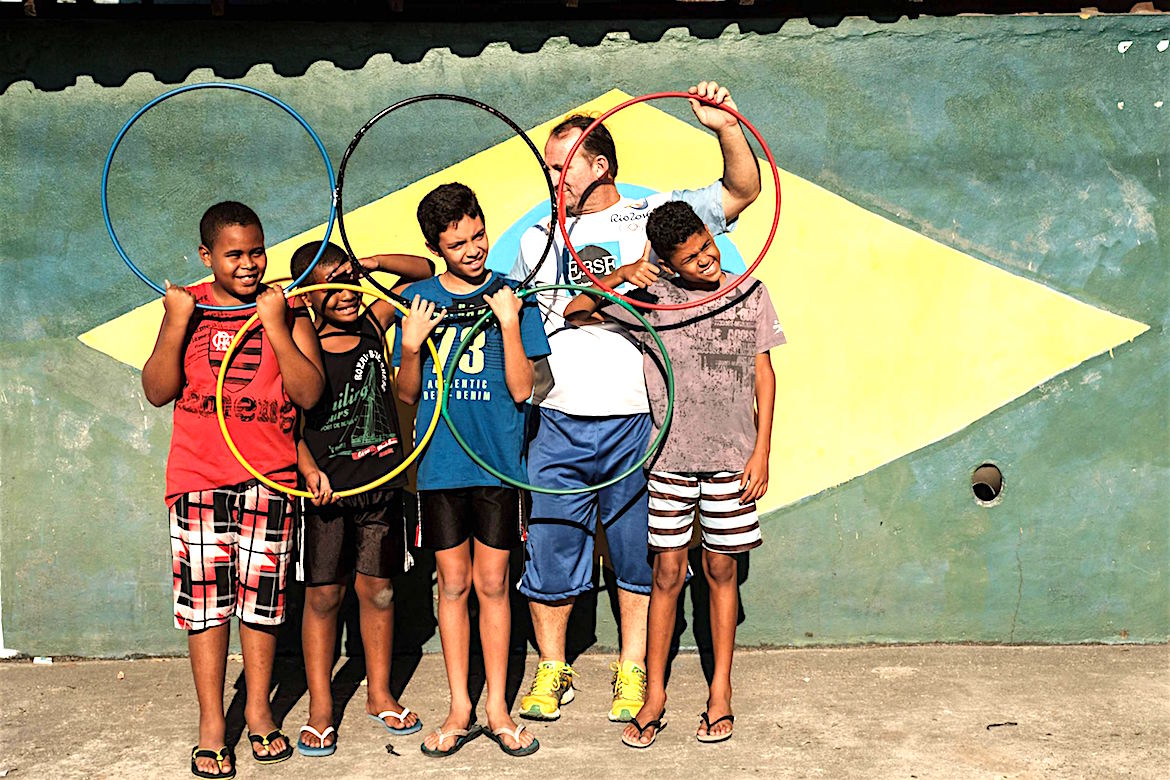 The Olympics are over, but they have set the stage for a wider social conflict over the future of the city.[/two_fifth][three_fifth_last padding=”0 0px 0 10px”]“I am absolutely convinced that history will talk of the Rio de Janeiro before the Games and the much better Rio de Janeiro after the Olympic Games.” —Thomas Bach, president of the International Olympic Committee

Mr. Bach is delusional. But he is correct about one thing: People will talk about Rio as a city “before” and “after” the Olympics. It just won’t be the conversation of his fantasies conjured inside his Olympic-sized bubble. Now the real story starts in Rio. Now that the 2016 Summer Games have been completed, with the most-discussed dramas being empty seats and the lies of an over-privileged swimmer, the real story begins: the story of how badly the Olympics will end up warping the city itself.

For months, Rio has been the subject of international fascination in the Western media: this idea of a magical city on the coast on the precipice of an Olympic-sized catastrophe, with the whole world watching. Journalists looked agape at the 2016 Olympic hosts wrestling with the impeachment/coup of their president, the country’s worst economic crisis in decades, a massive outbreak of the Zika virus, water judged to be loaded with more toxins than a Jersey swamp, and shocking levels of police violence. The media assumed that the narrative would end just this side of Armageddon.

Rio de Janeiro has the second largest municipal GDP in the country, and 30th largest in the world in 2008, estimated at about R$343 billion (IBGE, 2008) (nearly US$201 billion). It is headquarters to Brazilian oil, mining, and telecommunications companies, including two of the country’s major corporations—Petrobras and Vale—and Latin America’s largest telemedia conglomerate, Grupo Globo. The home of many universities and institutes, it is the second-largest center of research and development in Brazil, accounting for 17% of national scientific output according to 2005 data.