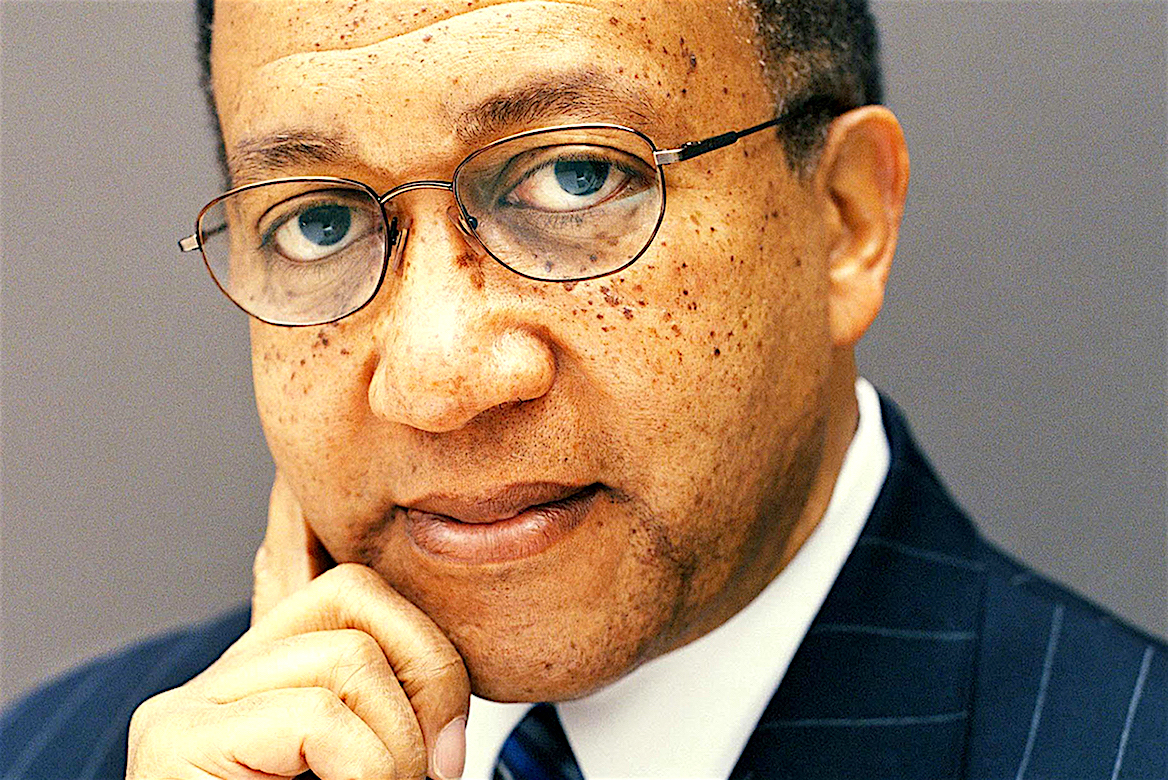 A C-SPAN caller asked a black guest how to stop being prejudiced. Here’s how she responded.

One mutual benefit that emerged during the labor and service rendered by the DTU NNPA fellows was their daily increase in utilizing social media as an integral component of their career journey while working for Black owned newspapers. Both the fellows and our newspapers benefited from having these gifted and talented millennials in our workplaces during the past six weeks. It was a summer of news reporting. It was a journalistic “Freedom Summer.” It was a print, digital and social media summer.

[/three_fifth_last] [two_fifth padding=”0 25px 0 10px”]The National Newspaper Publishers Association (NNPA)
U.S. TRADE ASSOCIATION[/two_fifth][three_fifth_last padding=”0 0px 0 10px”]NNPA is a trade association of the more than 200 African American-owned community newspapers from around the United States. Since its founding 75 years ago, NNPA has consistently been the voice of the black community and an incubator for news that makes history and impacts our country. As the largest and most influential Black-owned media resource in America, NNPA delivers news, information, and commentary to over 20 million people each week. Americans from all backgrounds seek news from the Black perspective from the NNPA member newspapers around the country. In America, now among the most diverse countries in the world, the Black Press of America is more relevant than ever.