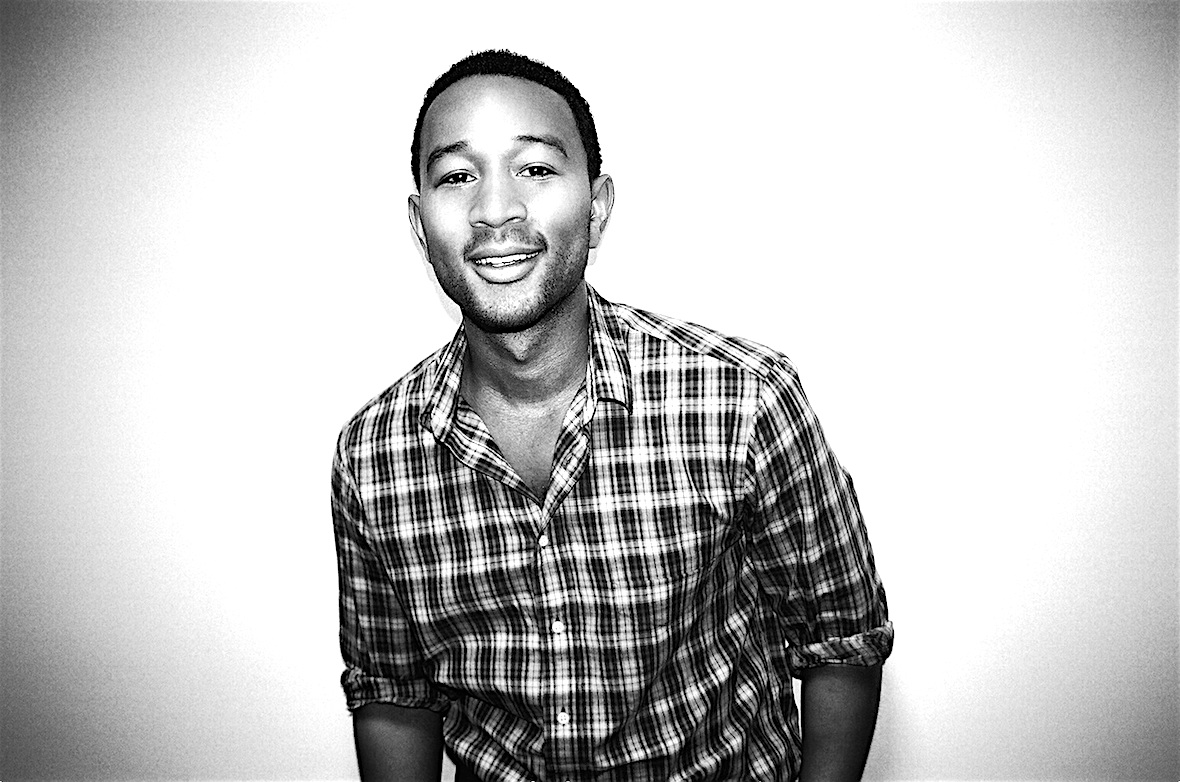 After breaking records with the hit TV show Underground, John Legend and his Get Lifted Film Co. are aiming to uncover another tale from Black History. The production company–which is also responsible for Turn Me Loose, an Off-Broadway production about comedian and activist Dick Gregory, and Southside With You, a film about the Obamas–will join forces with Tika Sumpter to create a series based on Black Wall Street for WGN. 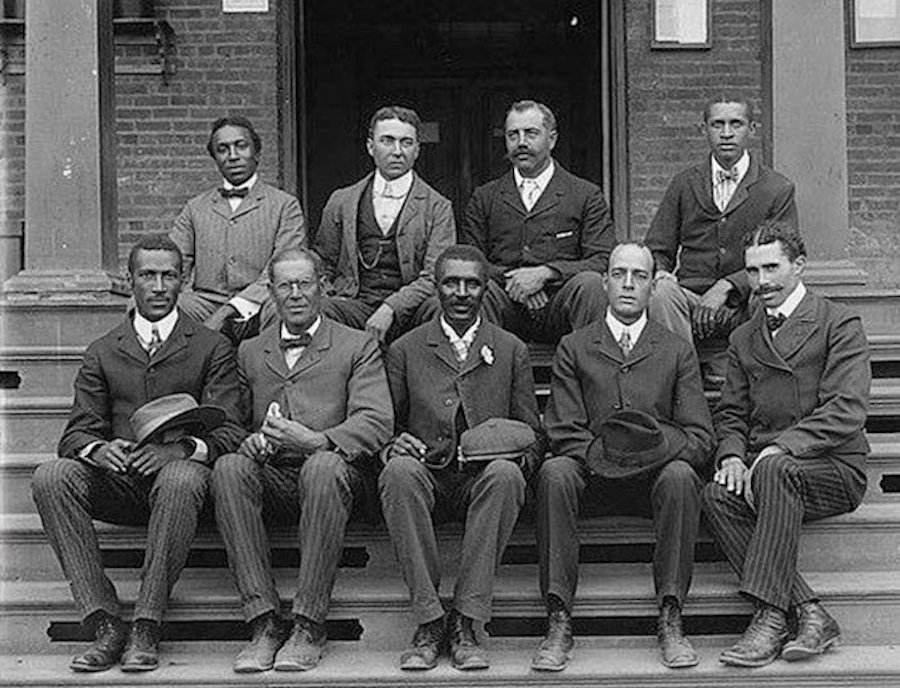 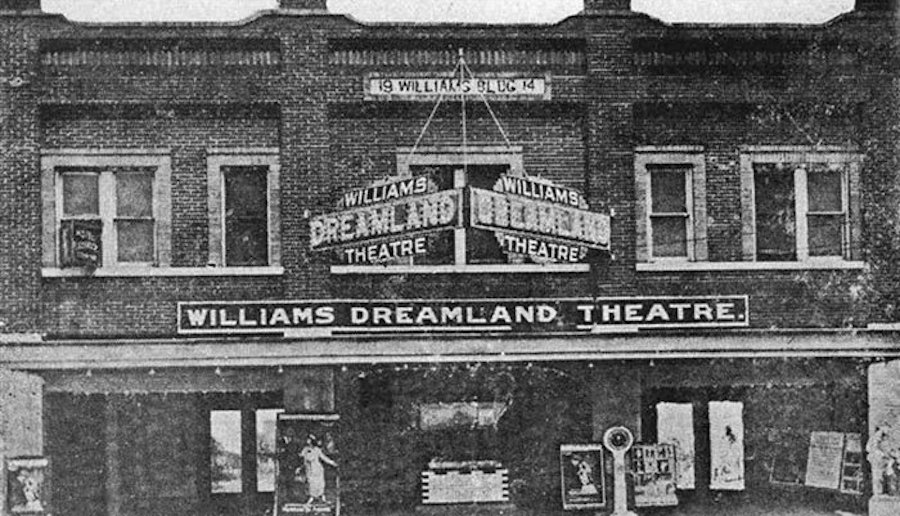 “We’re so excited to continue to grow our relationship with WGN America,” Get Lifted’s Mike Jackson told Deadline. “Our experience working with them on Underground has been fantastic. Additionally, we’re looking forward to working with our friend Tika Sumpter to help tell this incredible story that many people know nothing about.” 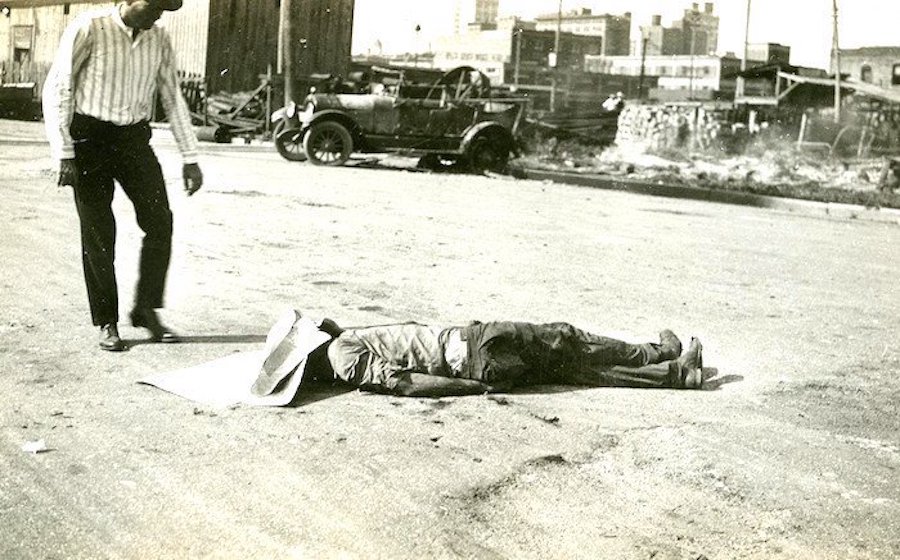 Greenwood is a neighborhood in Tulsa, Oklahoma. As one of the most successful and wealthiest black communities in the United States during the early 20th Century, it was popularly known as America’s “Black Wall Street” until the Tulsa race riot of 1921, in which white residents massacred hundreds of black residents and razed the neighborhood within hours. The riot was one of the most devastating massacres in the history of U.S. race relations, destroying the once thriving Greenwood community.

Within five years after the massacre, surviving residents who chose to remain in Tulsa rebuilt much of the district. They accomplished this despite the opposition of many white Tulsa political and business leaders and punitive rezoning laws enacted to prevent reconstruction. It resumed being a vital black community until segregation was overturned by the Federal Government during the 1950s and 1960s. Desegregation encouraged blacks to live and shop elsewhere in the city, causing Greenwood to lose much of its original vitality. Since then, city leaders have attempted to encourage other economic development activity nearby. (Wikipedia).