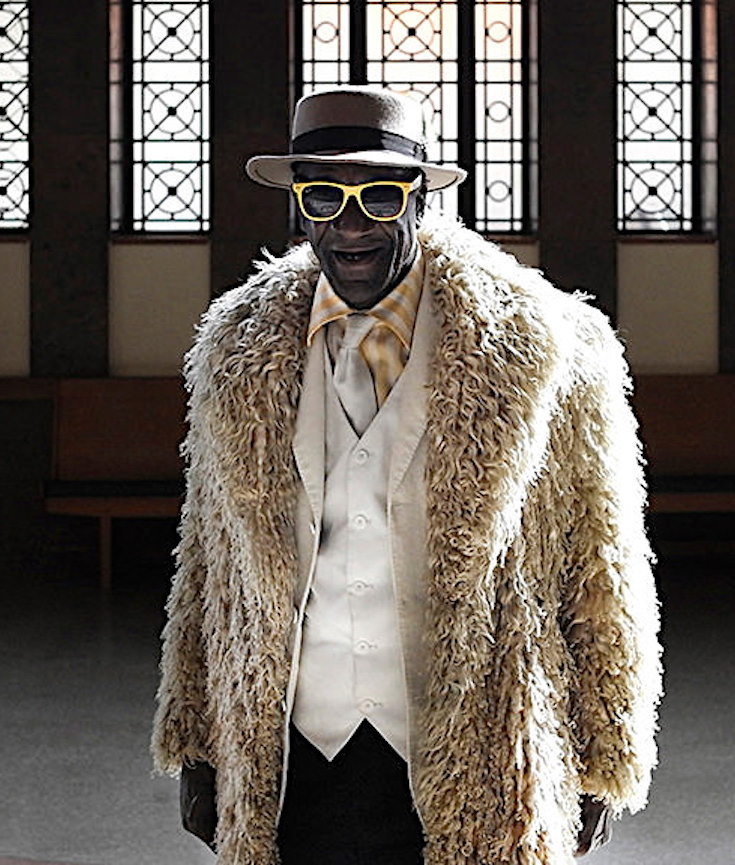 Why the Debate Over Nate Parker Is So Complex

Back in the 80s, I was made,” he reminisces on his previous wealth. “My head was stuck up so high, I thought everybody had to jump for whatever I said.” After a consequential interaction on the streets, he decided it was time to change. In this short documentary, Woods tells a story about how he began to preach goodwill and kindness on the streets of Auckland, New Zealand.

This film comes to us from the Loading Docs initiative, which supports 10 filmmaking teams to create three-minute, creative documentaries that tell New Zealand stories. This year’s theme is change. 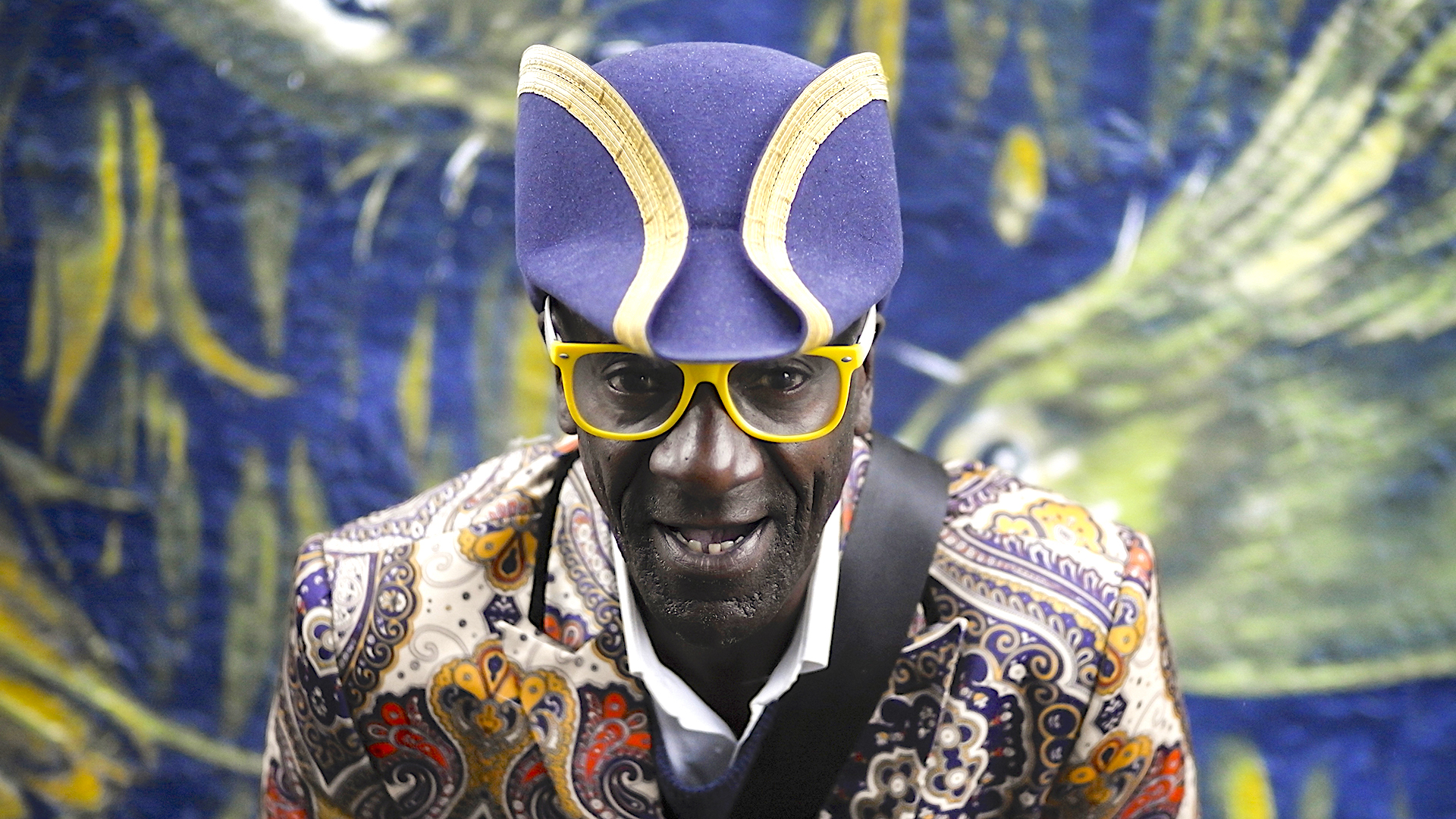 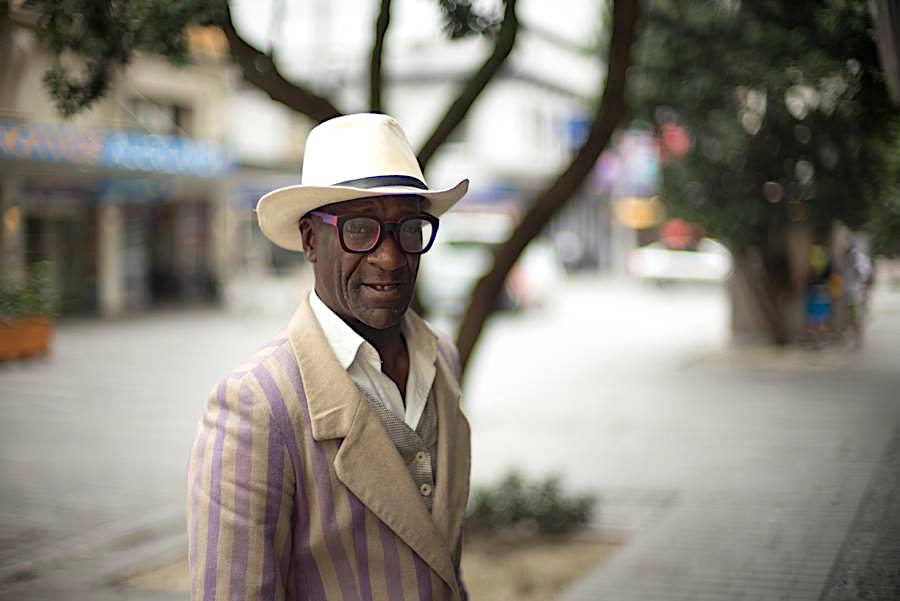