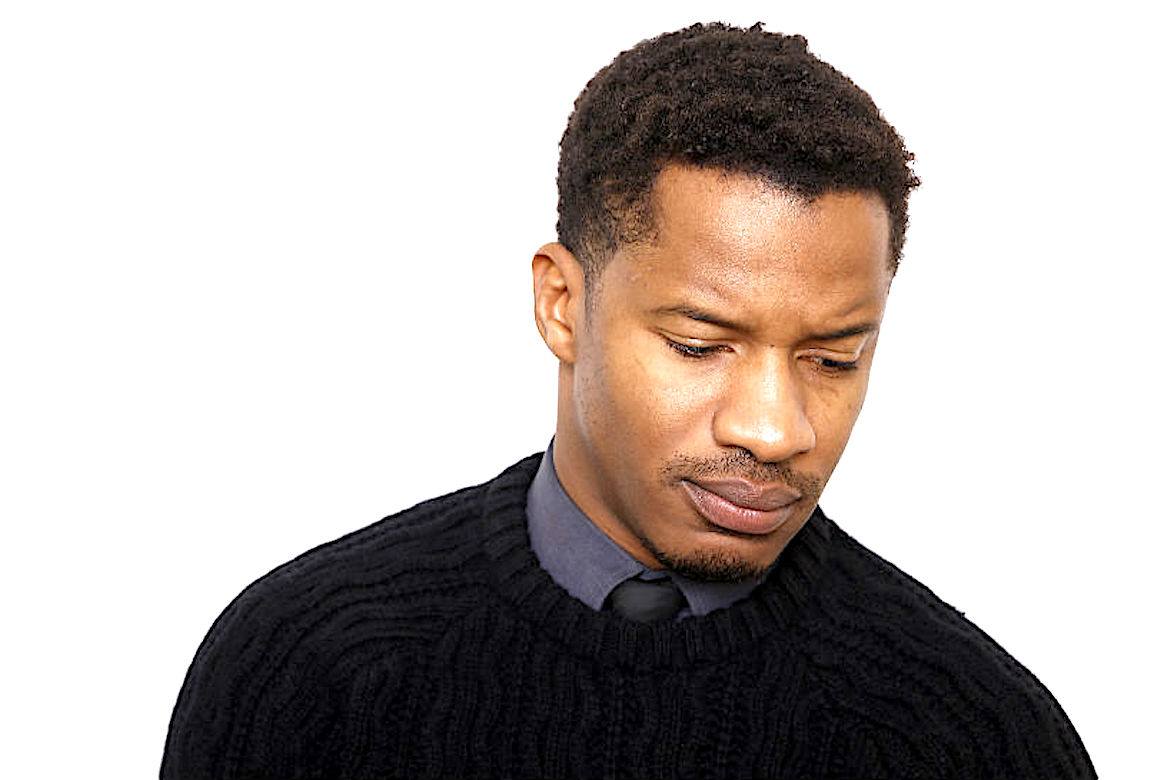 The discussion over how to parse the filmmaker in light of a sexual-assault trial 17 years ago is particularly difficult for black women.[/two_fifth][three_fifth_last padding=”0 0px 0 10px”]At first, it seemed as though Nate Parker’s The Birth of a Nation couldn’t have come at a better time. In the wake of #OscarsSoWhite activism and the rapid expansion of the Black Lives Matter movement, a film about Nat Turner’s 1831 rebellion that examined the history and power of black liberation seemed to be just the story America needed to see. When Fox Searchlight purchased the global rights to the movie at the Sundance Film Festival for $17.5 million—a new record for the event—Parker’s ascendancy seemed unstoppable. Excitement rose among black filmgoers for the film’s October release, while Parker seemed like a significant new presence in both the film and activism worlds. Unfortunately, the promise of both him and his movie appears now to be too good to be true.

Over the past few weeks, debate has swirled around the fact that Parker was accused of raping a female student in 1999 along with his writing partner on The Birth of a Nation, Jean Celestin, while all three were enrolled at Penn State. The victim also stated that both Parker and Celestin continually harassed her after she reported the crime. In 2001, Parker was acquitted on the grounds that he and the woman had had sexual relations before the alleged rape. Celestin was convicted of sexual assault and sentenced to six months in prison, but he appealed, and the case was dismissed in 2005. This week, Variety reported that the woman involved killed herself in 2012, at the age of 30.

Within the black community, these revelations have provoked sharp debate and sour feelings. Parker’s movie concerns itself with black liberation, but the question of who gets to be the herald of this mobilization has long been a contested issue. In this sense, Parker’s personal life is inextricable from the message of The Birth of a Nation: Nat Turner is a symbol of liberation through rebellion and Nate Parker has chosen himself to be the vessel through which to tell this story. But the revelations around his personal history illuminate the extent to which this liberation isn’t and hasn’t been equal for black men and women. Parker’s history of Nat Turner revolves around a particularly powerful presentation of black masculinity—one that reflects how the subject of liberation so often puts black women in a difficult bind.

[two_fifth padding=”0 25px 0 10px”]Nate Parker
AMERICAN ACTOR[/two_fifth][three_fifth_last padding=”0 0px 0 10px”]Nate Parker (born November 18, 1979) is an American actor, director, producer, writer, and musical performer who has appeared in Beyond the Lights, Red Tails, The Secret Life of Bees, The Great Debaters, Arbitrage, Non-Stop, Felon and Pride. Parker made history at the 2016 Sundance Film Festival with his directorial debut feature film The Birth of a Nation when Fox Searchlight Pictures acquired the distribution rights to the film for $17.5 million, which broke the record for the most paid for a Sundance Film Festival production surpassing Little Miss Sunshine, which had been acquired by Searchlight for $10 million ten years earlier.


Parker was born in Norfolk, Virginia, to Carolyn Whitfield, a 17-year-old single mother. Although Parker’s mother did not marry his biological father, Parker had a relationship with his father until his father died from cancer when he was eleven. Parker’s mother’s first husband gave Parker his surname. After a divorce, Parker’s mother then married her second husband, Walter Whitford, who was in the United States Air Force and was stationed in Bath, Maine. Parker has four younger sisters.

Parker was discovered while attending an event in Dallas with a model friend. Los Angeles talent manager Jon Simmons noticed Parker, had him audition, put himself on tape, then encouraged Parker to move to Los Angeles where he gradually found work as an actor.

In 2006, Parker played the male lead in Rome & Jewel, a hip-hop take on Romeo and Juliet. In 2007, he had a small role in Pride, about an African American swim team.

In 2007, Parker played the role of Henry Lowe in the Denzel Washington-directed film, The Great Debaters. The character was based on the real-life debater, Henry Heights. Parker also performed on the soundtrack. Parker and co-stars Forest Whitaker and Denzel Washington were all nominated for the 2008 NAACP Image Awards in the best supporting actor category, which Denzel Washington won.

For over seven years, Parker worked on making a film based on the life of Nat Turner. In 2014 he announced that he had funding and was working on assembling his team, and that the film would be called The Birth of a Nation in an ironic tribute to the famously racist 1915 film of the same name. In addition to writing and directing Parker cast himself as Turner. Aja Naomi King, Armie Hammer and Gabrielle Union were also cast in key roles.

In a 2014 interview with BET during publicity for the film Beyond the Lights that included Parker and director Gina Prince-Bythewood, Parker stated that in order to “preserve the black man” he would not be willing to portray gay characters. The video was taken down and is no longer available. In 2014, Parker also stated he would not take roles that he would consider to be emasculating