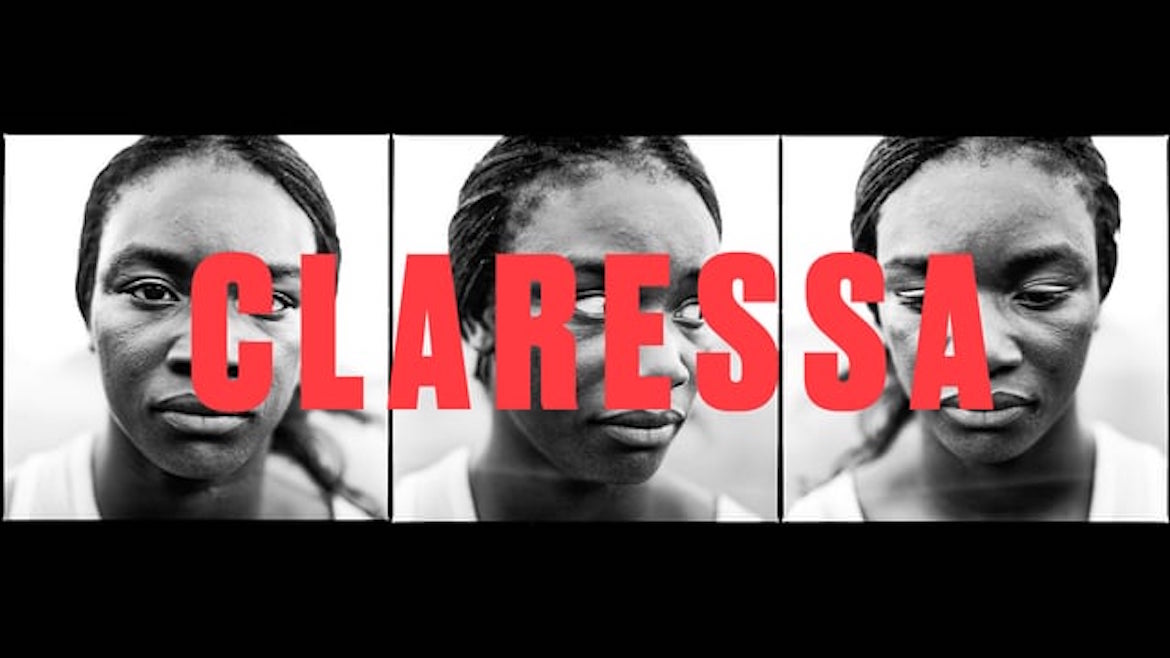 In 2012, 17 year old Claressa “T-Rex” Shields from Flint, Michigan became the first woman ever to win the gold medal in Olympic boxing.[/two_fifth][three_fifth_last padding=”0 0px 0 10px”]This short film picks up with Claressa in 2015. She’s still in Flint and has received no sponsorships or endorsements. And she’s faced with a difficult decision – does she continue on with how things are and hope for the best or does she leave behind her family, her gym and everything she knows in pursuit of her career?

This film is a follow-up to the feature documentary T-Rex directed by Zackary Canepari and Drea Cooper, recently broadcast on Independent Lens and now available on Vimeo

“Claressa” is a co-production with Great Big Story and Victory Journal.


In 2009, he became a member of Panos Pictures in London. In 2010, Zack teamed with filmmaker Drea Cooper and launched “California is a place”, a series of short documentary films about California. The films screened at a number of international festivals including Sundance and IDFA and lead to a handful of commercial film opportunities for companies like Apple and Toyota. Together they were included in Filmmaker Magazine’s Top 25 New Filmmakers to Watch list. Recently they finished another short documentary film series titled “Robotica” for the New York Times and their first feature documentary “T-Rex”, about female boxer Claressa “T-Rex” Shields, premiered at SXSW in March 2015 and will be featured on PBS before the 2016 Olympics. Currently, Zack is a member of Panos Pictures and a Sony Global Ambassador.