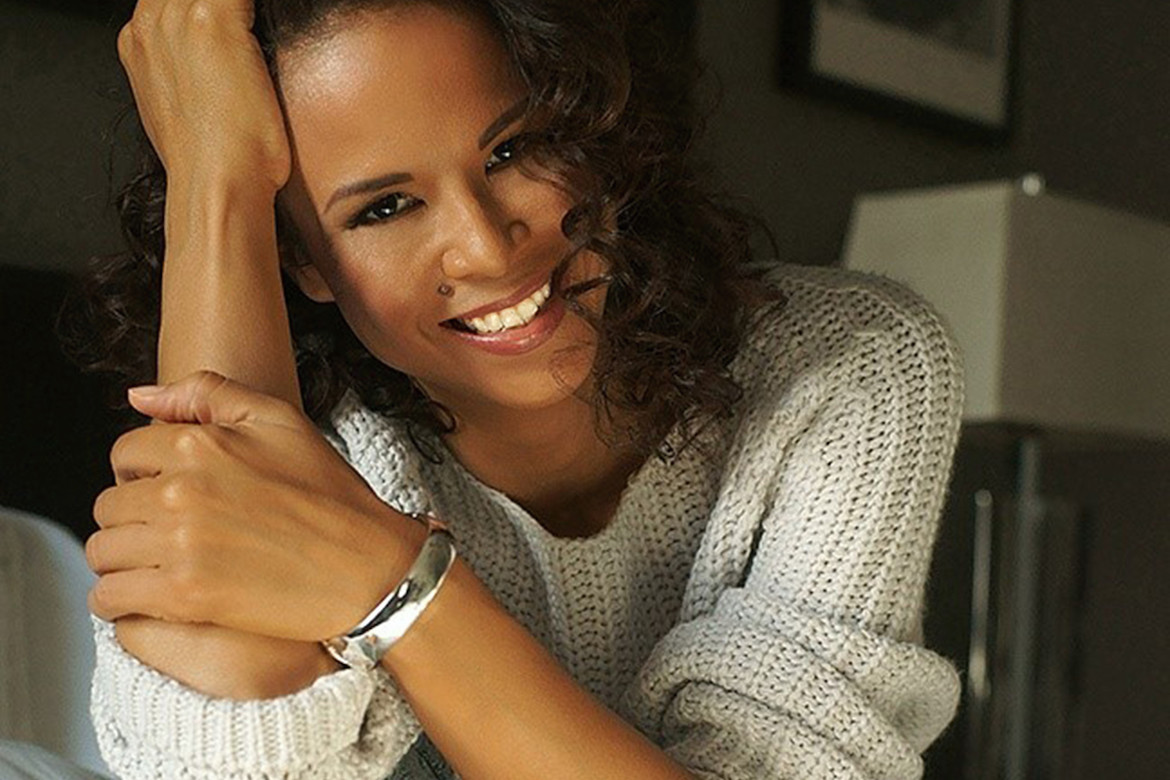 Black Incarceration hasn’t been this low in a generation

[two_fifth padding=”0 25px 0 10px”]BY   Keith Humphreys  |  PUB   The Root One woman’s journey into racial awareness and self-discovery takes readers down a winding road of abuse, pain and, ultimately, redemption.[/two_fifth][three_fifth_last padding=”0 0px 0 10px”]“‘Passing’ describes the choice to identify as a member of another racial group rather than face social prejudice,” writes Sil Lai Abrams in her memoir, Black Lotus: A Woman’s Search for Racial Identity. “Today the term is used almost exclusively to describe black people who consciously adopt a white identity.”

But for Abrams, born to a Chinese immigrant mother and a white American father, passing was a result not of choice but of ignorance. All her life she had been told that the reason her skin was darker than the rest of her family’s was that she was born in Hawaii. And then, when she was 14, the man she thought of as her father told Abrams that her actual biological father was black.

Black Lotus is Abrams’ awakening as a biracial woman in America and her journey to embrace her black cultural identity. She describes being made aware of the inherent racism against black Americans at age 14 through the experience of her first kiss: The boy asks her, angrily, “‘You’re not black, are you?’” Writes Abrams in reflection: “My takeaway from my first kiss wasn’t sexual. It was social.” As a girl newly conscious of her black heritage, she was learning about the layers of stereotypes and racism in America; she was learning about the intersection of race and gender and their specific, often painful violence on the body of the black American woman.

Sil Lai Abrams
[two_fifth padding=”0 25px 0 10px”]Sil Lai Abrams
AUTHOR, INSPIRATIONAL SPEAKER & ACTIVIST[/two_fifth][three_fifth_last padding=”0 0px 0 10px”]Sil Lai Abrams is a NABJ award-winning New York City based writer, inspirational speaker, and domestic violence awareness activist. Her passionate belief in the transformative power of greater self-awareness and personal accountability is the motivating force behind her work to inspire others to create empowered lives, healthier relationships and end violence against women. Sil Lai is the founder & CEO of Truth In Reality, a media advocacy organization committed to changing the way that women of color and violence are portrayed in the media, especially on reality television. Through digital advocacy, public awareness campaigns and educational programs she aims to change society’s acceptance of relational violence and ultimately reduce its incidence in the Black community.
See Also

Sil Lai has appeared on ABC, CNN, MSNBC, Al Jazeera, FOX, BET, Court TV, and TruTV as an expert on relationships and domestic violence, and been featured in national magazines such as Modern Woman, Oprah, Redbook, EBONY, Black Enterprise and Sister 2 Sister. Her inspirational life story and practical spiritually-based advice has helped Sil Lai become a highly sought after public speaker and workshop facilitator, with the Federal Bureau of Investigation, the National Medical Association, Harvard University, and Dress for Success being just a few of the distinguished organizations that have used her speaking services. She has also been featured in PINE-SOL’S “POWERFUL DIFFERENCE” CAMPAIGN, a national cause marketing effort that celebrates women making a positive difference in their communities.

Sil Lai is an active supporter of organizations that combat domestic violence. In addition to being the founder of Truth In Reality, she serves on the Board of Directors for the NATIONAL DOMESTIC VIOLENCE HOTLINE.