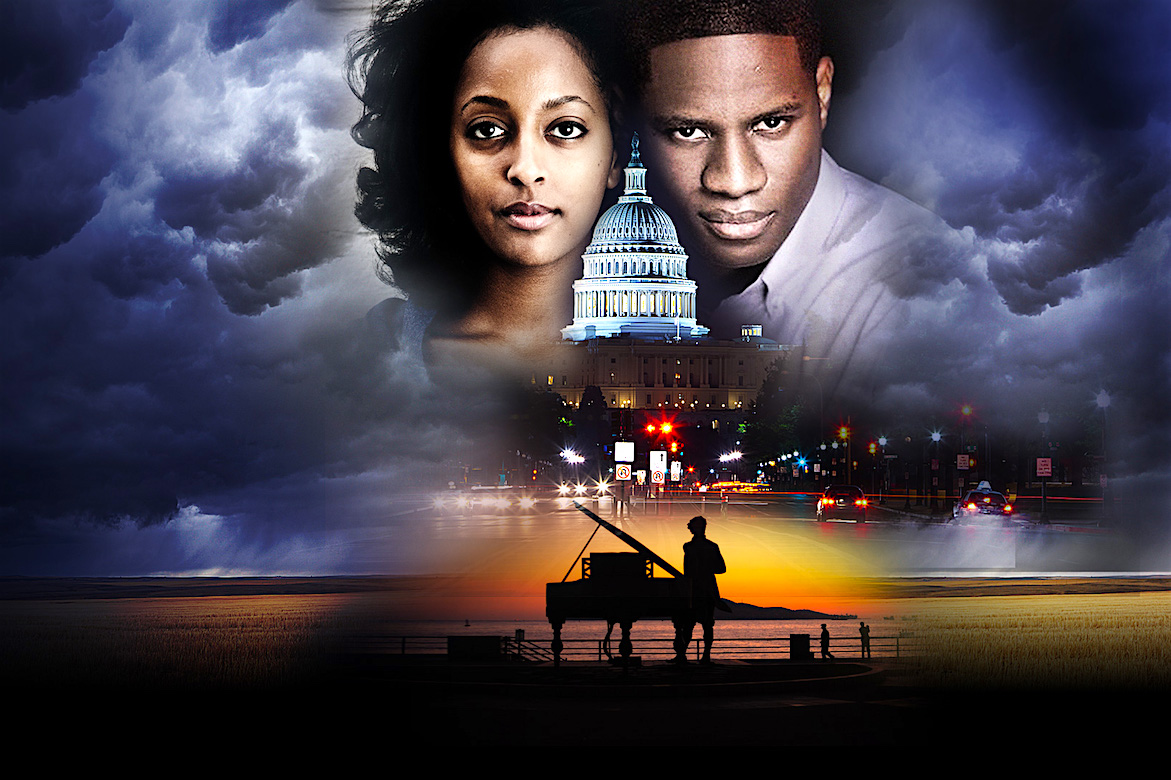 
“Chula” is changing the narrative around mental health across the African diaspora.[/two_fifth][three_fifth_last padding=”0 0px 0 10px”]Ledet Muleta is well-acquainted with the damaging stigmas around mental illness in Africa.

Muleta, a 37-year-old Ethiopian-born nurse who now lives in Washington, D.C., has travelled across the African diaspora to tackle the disparities in mental health care and worked to combat the stigmas that surround it. Her work eventually inspired her to launch the non-profit organization Medixaa Health Services, which aims to fight against the stigmatization of mental illness across the continent.

Through her organization, Muleta created “Chula”, a film project that chronicles one young Ethiopian woman’s battle with bipolar disorder and her experience living in Africa among a family that seemingly fails to understand the serious impact of her mental illness. Muleta believes the young woman’s story in the film reflects the life of millions of others on the continent who don’t receive adequate attention or aid in regards to the mental heath issues they face. Because of this, she has launched a Kickstarter campaign that aims to raise money to fund the full making of the film which is almost done and ready to be marketed. When complete, Muleta said “Chula” will help to generate more awareness around what African families can, and should, do to better address the needs of mental health patients. So far, the film has raised more than $20,000.

In a interview with The Huffington Post, Muleta opened up about “Chula” and how she hopes the film will be used as a tool to educate those across the African diaspora, and beyond, about the affects of mental illness.

HuffPost: What inspired you to create “Chula” and what is the main message behind the film?

Muleta: “CHULA” arose from my experience working as a psychiatric nurse in the Washington metropolitan area in addition to my travels across the continent. I witnessed wide disparities in the utilization of mental health services particularly among the African diaspora and other minority/immigrant communities. When I visited countries in Africa ― Liberia, Ethiopia, Kenya, Mozambique, Uganda and Egypt ― the use of services or rather shall I say the recognition of mental illness was minimal. That, in combination with the rising substance abuse on the continent ― Africa is becoming an emerging and major market for narcotics typically found in the West (i.e. cocaine )― and the stigmatization of mental illness persuaded me to write the script for “CHULA.”

With the film, “CHULA,” I want to reduce the stigma of mental illness so people realize it is treatable just like any other chronic illness. The film presents mental illness as non-discriminatory since it affects people from all backgrounds. The film reverses that notion through the main character Chula, a rising and talented pianist, who comes from a wealthy family of Ethiopian origin in suburban Washington, D.C.

Chula, Ledet Muleta
[two_fifth padding=”0 25px 0 10px”]Ledet Muleta
FOUNDER – MEDIXXA HEALTH SERVICES & WRITER/DIRECTOR – FILM [/two_fifth][three_fifth_last padding=”0 0px 0 10px”]Ledet has been working in the field of Behavioral Health for the past 13 years. Her passion in mental health and psychology stems from the rich experiences she has had as a nurse at the University of Maryland and recently working with behavioral research at the National Institute of Health. Ledet received her Bachelors degree from University of Cincinnati and her Masters in Public Health from University of Massachusetts Amherst.