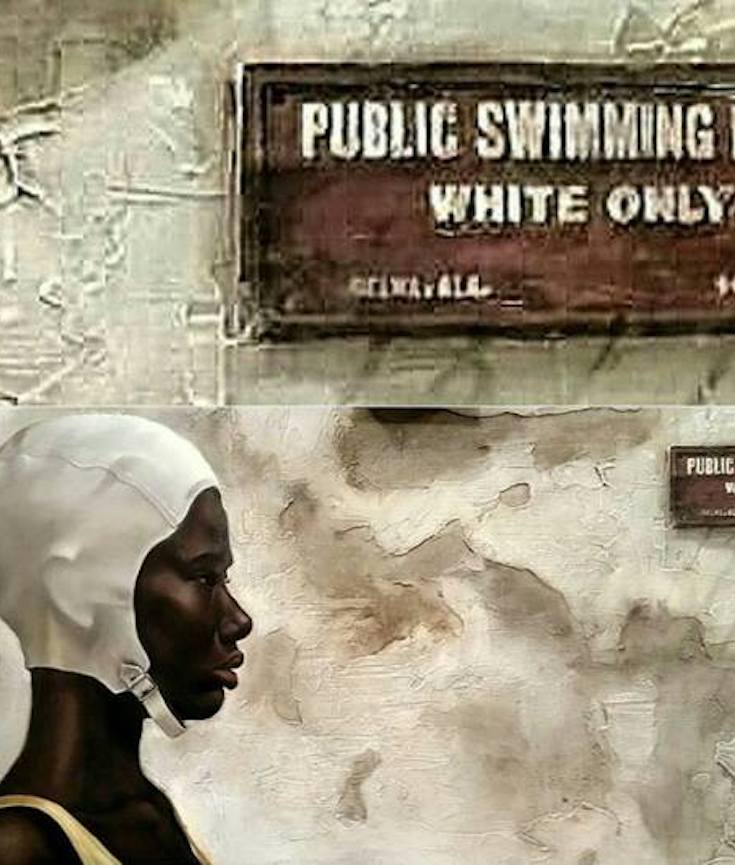 “I don’t think any of them knew how to swim,” Ms. Williams said. “And they were afraid of the water and afraid for their kids.”
Ms. Williams, 45, and her daughter are African-American, as were most of the other families at the swimming class. While Bailey, now almost 9, swims competitively, most of the other children dropped out of the program.

Ms. Williams’s experience reflects one of the more intractable racial divides in American sports and culture. In the United States, a substantial majority of African-American young people and adults cannot swim or are weak swimmers, according to the most recent research from USA Swimming, the sport’s national governing body.

It is a trend that has a complicated history, including segregated swimming pools and beaches, attacks against African-Americans at pools as well as socioeconomic forces that divided access to swimming pools along class lines.

But now there is Simone Manuel, the charismatic young Olympic swimming champion whose stirring, surprise victory in the 100-meter freestyle in Rio de Janeiro made her the first African-American woman to win individual swimming gold. Her overnight popularity has public health experts and swimming advocates hopeful that she may have the star power to close the gap and inspire more minority children to learn to swim.

The stakes could not be higher, since not being able to swim can be a matter of life and death. Yet in the United States, it is estimated that about 70 percent of African-American children and adolescents cannot swim an entire length of a pool by themselves, a standard measure of swimming proficiency, and about 15 percent of these non-proficient swimmers cannot swim at all. By contrast, only about 6 percent of white children and teenagers cannot swim, according to data from USA Swimming. 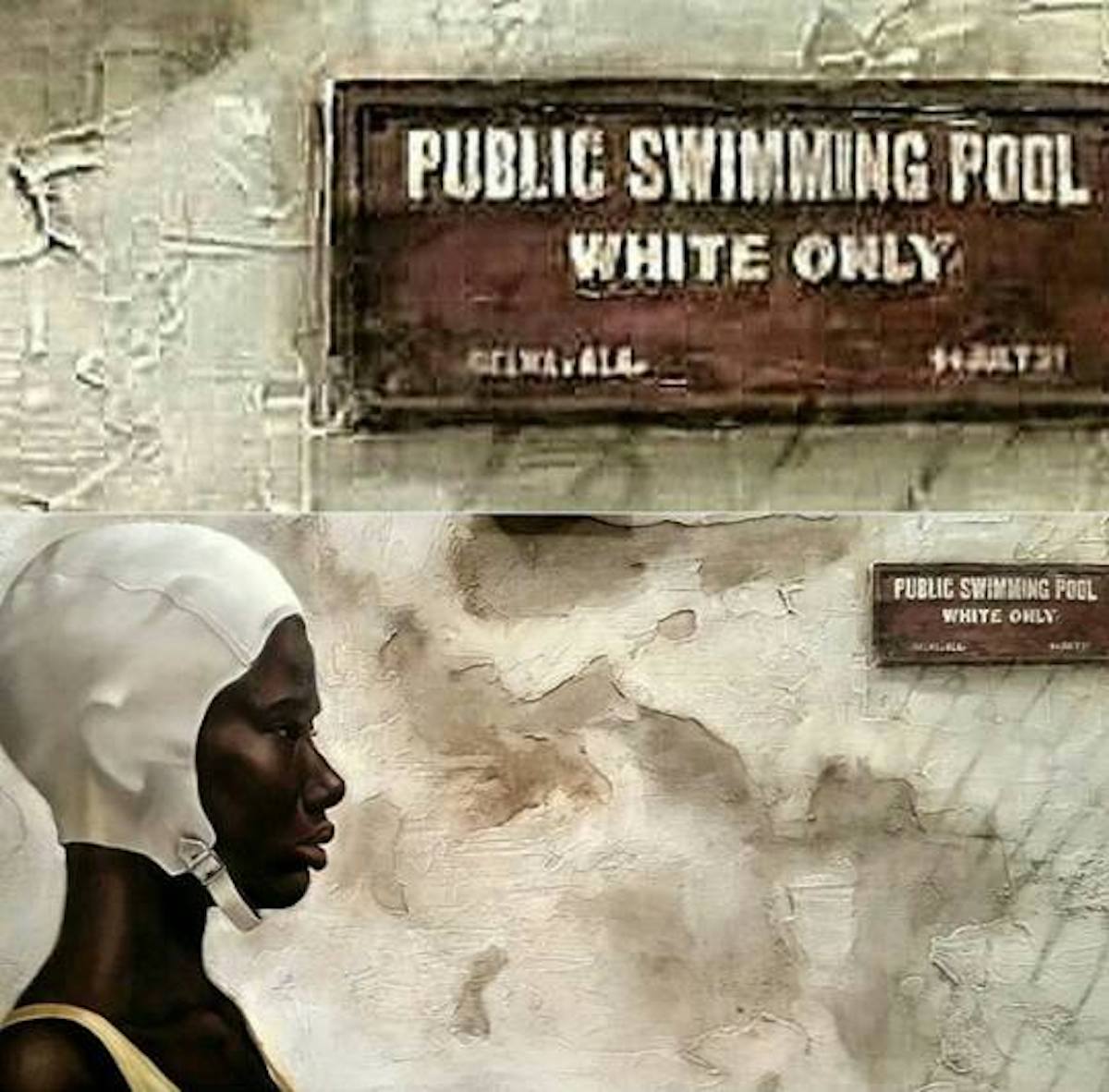 Kevin A. Williams is an artist on a mission, but his is no solo trip: He wants to take you on the journey, too. His destination is a place where more African-Americans will appreciate, own and even create fine art that honors their rich heritage and hope filled destiny. So far, tens of thousands of people have willingly followed Williams to that vista – including talk-show host Oprah Winfrey, and actor comedian Bernie Mac. From celebrity homes to small businesses, corporate offices and women’s spas, Williams’ original and lithograph artwork hangs from coast to coast

In fact, his collection of 50 lithograph prints – created under the “WAK Artistry” signature – is the most widely circulated urban fine arts series in the nation. Diverse in their themes, the art is painted by Williams in mixed mediums, and then produced as lithographs in various limited – and broad – edition quantities. Williams also creates a number of commissioned works annually.

As the best-selling artist in the African-American print market, Williams is a popular personality at national art shows, conferences of African-American groups and major international events, including the Essence Music Festival. His art has been featured on television’s “Law & Order” (NBC) and “Soul Food” (Showtime). An artist who has received no formal training Williams’ success has been in what some may call non-traditional methods of reaching art consumers. He’s taken a ‘pass’ on formal galleries or exhibits – but it’s a path with which he is comfortable.

“I could do the wine-and-cheese events, but is that my calling?” I believe that my calling is more to the masses, to introduce them to art in a quality, creative, positive way. If they evolve into people who love art, and then start to collect art, I want it to be because something pure in my work caught their attention. If that has happened – if they’ve fallen for the pure message in my work – then my mission is accomplished.” (Wak Art).