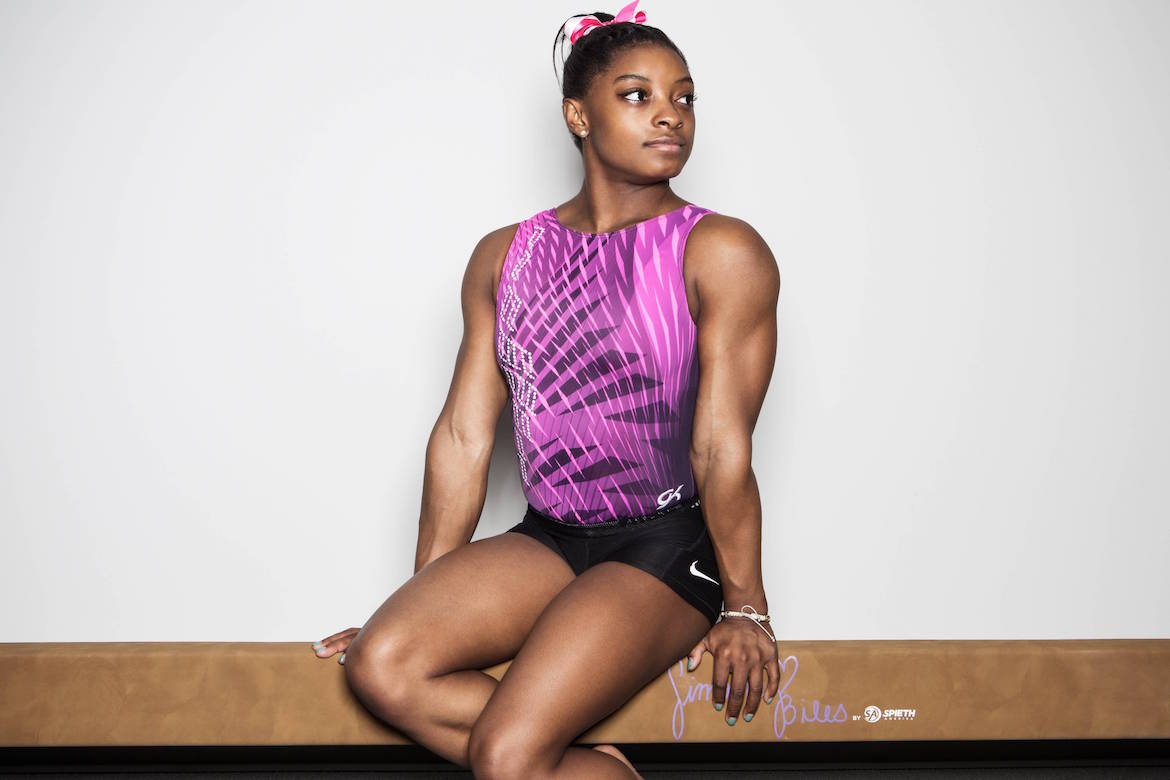 A ‘Sex and the City’ for African Viewers

A commentator said Biles’s parents were “NOT her parents;” Twitter revealed that adoption is still cloaked in shame.[/two_fifth][three_fifth_last padding=”0 0px 0 10px”]When my fourth-grade English class started a newspaper, I knew what I wanted to write about. Fed up with classmates asking questions about my “real parents” (anyone I talk to for more than 90 minutes will learn that I’m adopted), I sat down at my family’s Macintosh LCII and hunted and pecked my way through the hard-hitting think piece that would set the record straight on adoption forever.

Like any thorough journalist, I understood that to make my article really compelling I couldn’t just rely on my own opinions. With the help of my mom, her grown-up phone manners and the yellow pages, I got on the horn with a source, a woman who had also been adopted. Though we talked for a while, I don’t remember anything she said. All I remember is her request that I not use her name.

That was the first time I realized that one of the biggest things that defines me could be seen as a source of shame.

Enter Simone Biles, the gold-medal-winning gymnast who Olympics fans are screaming for around the globe. She’s also adopted.

The Olympics are about more than just sports — it’s a time when countries come together regardless of race or politics to root for their representatives. And for the Olympians, it’s also about family. Maybe Mom’s your coach. Maybe Dad woke up early every morning to drive you to practice. Or maybe the ones you love just stood on the sidelines and cheered and cheered and passed out from so much cheering. For Simone, this family is Ron and Nellie Biles.


Biles is the first woman to win three consecutive world all-around titles. Biles is also the most decorated American female gymnast in World Championships history, with a total of fourteen medals, ten of them gold. With three golds in the 2016 Olympics, she has set the U.S. mark for most gold medals in women’s gymnastics at a single Games.

Simone Biles was a member of the 2016 U.S. Olympic team dubbed the “Final Five” who took gold in Rio de Janeiro. She also just recently won two more gold medals in the individual all- around final, and the vault final. She has 2 more chances for her to go home with five Olympic gold medals. The other four members of the team included 2012 Olympic all-around gold medalist Gabrielle Douglas, 2012 Olympic floor gold medalist Alexandra Raisman, 2015 uneven bars world champion Madison Kocian and the sixteen-year-old newcomer Laurie Hernandez.