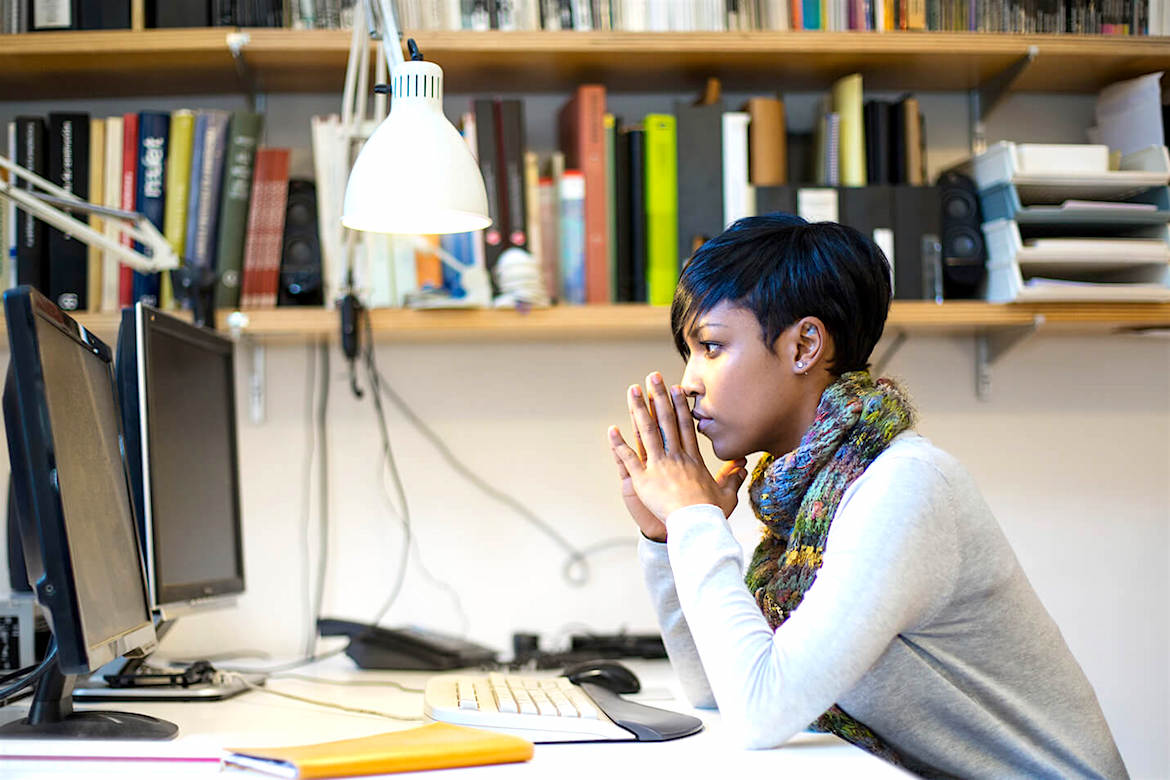 The Night That Obama and Hillary Founded ISIS

In most respects, the roommate-wanted notice seemed routine.[/two_fifth][three_fifth_last padding=”0 0px 0 10px”] Three students at the Claremont colleges in Southern California were looking for a fourth this summer to join them in an off-campus house. They added a caveat in parentheses: “POC only,” they said, using a common abbreviation for people of color.

When a classmate challenged that condition, the Pitzer College student who posted the notice on Facebook pushed back. “It’s exclusive [because] I don’t want to live with any white folks,” wrote Karé Ureña, who is black.

The online comments touched off a debate this week over race at Pitzer and neighboring colleges, one that flared into national headlines after the Claremont Independent student magazine wrote about it.

To some, Ureña’s request was completely understandable following a racially charged year when many students of color had demanded more support from the administration. To others, it was simple racism to exclude potential roommates based on skin color.

The thread fit into the heated discussions about race, identity, culture, freedom of speech and campus “safe spaces” that have played out at colleges across the country, from Yale to Missouri and beyond.

Pitzer President Melvin Oliver — a sociologist who is an expert on racial inequality — sent a message to the campus community Wednesday about the housing ad and the debate it sparked.

[two_fifth padding=”0 25px 0 10px”]Pitzer College
PRIVATE RESIDENTIAL LIBERAL ARTS COLLEGE[/two_fifth][three_fifth_last padding=”0 0px 0 10px”]Pitzer College is located in Claremont, California, United States, a college town approximately 39 miles (63 km) east of downtown Los Angeles. Pitzer College is one of the Claremont Colleges. The college has a curricular emphasis on the social sciences, behavioral sciences, international programs, and media studies. As it is one of the Claremont Colleges, consortium resources (libraries, dining halls, etc.) are shared and students from the school are encouraged to take classes at the other four undergraduate Claremont Colleges as well as at Pitzer. For the class of 2019 the college reported an acceptance rate of 12.9%.


The U.S. News & World Report College and University rankings 2016 edition ranks Pitzer College as the 36th best national liberal arts college overall, #6 (3-way tie) Most Students Studying Abroad, #18 in High School Counselors’ Picks and #24 Best College for Veterans. Pitzer College is the youngest school represented in the top 40. In 2015, Pitzer was recognized nationally as the 8th most selective liberal arts college; 20th most selective among all college and universities; 44th in best freshmen retention rate and 55th for highest proportion of classes with fewer than 20 students.
MORE | Wikipedia