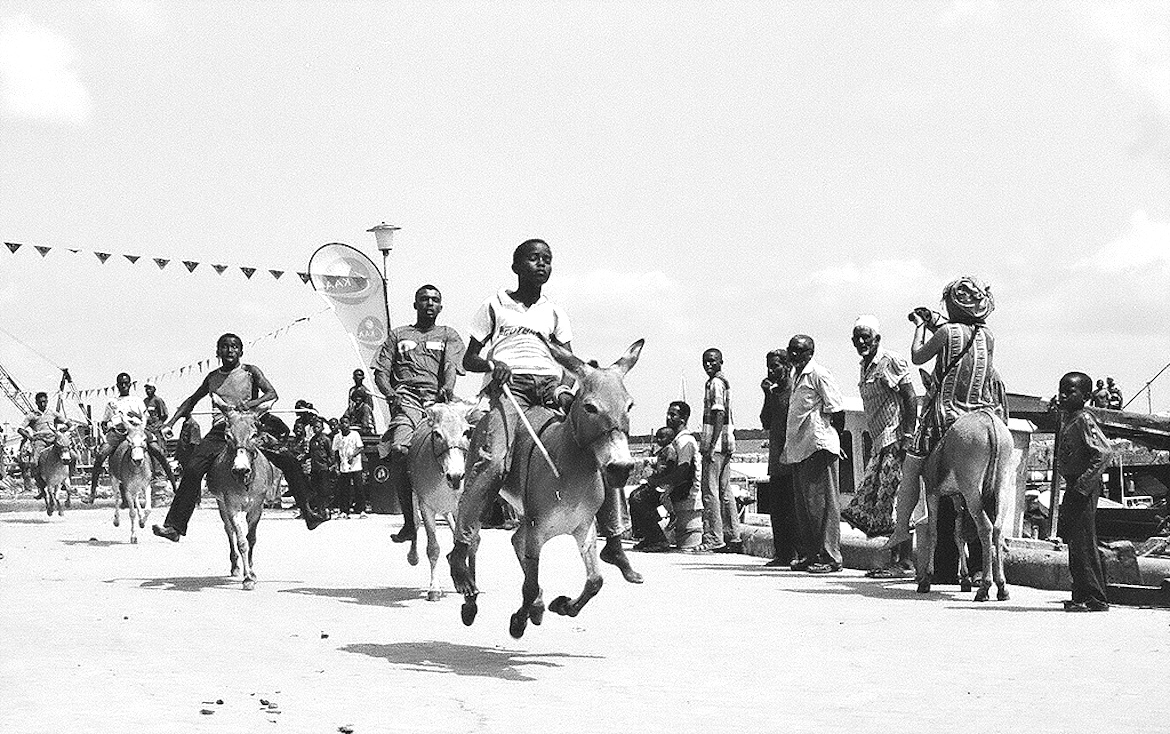 The Olympic Games may go back 3,000 years to Ancient Greece, but the international sporting event that takes place every four years didn’t take on its modern form until 1896.[/two_fifth][three_fifth_last padding=”0 0px 0 10px”]And while the games claim to represent global sporting culture, as suggested by the Olympics’ logo, many of the sports seem to have uniquely European aristocratic origins. Dressage anyone?

This got us thinking. What would the Olympics in Rio look like if traditional African sports were included?

Here are seven traditional African sports that we think would be welcomed additions to the summer games:

1. Ngolo and Capoeira : Capoeira is a popular Afro-Brazilian sport that combines elements of dance, martial arts and music. Its origins in 16th century Brazil come from slave adaptations of traditional West African martial arts, thought to be from Angola, sometimes referred to as “ngolo” or “engolo.” The two traditions share many of the same moves, rhythms and sounds. Characterized by powerful kicks disguised as graceful dance movements, Capoeira is believed to have emerged in response to Portuguese slave masters’ rules forbidding African customs, especially martial art.

More than 11,000 athletes from 206 National Olympic Committees (NOCs), including first time entrants Kosovo and South Sudan, are taking part. With 306 sets of medals, the games features 28 Olympic sports, including rugby sevens and golf, which were added by the International Olympic Committee in 2009. These sporting events are taking place at 33 venues in the host city as well as at five venues in the cities of São Paulo (Brazil’s largest city), Belo Horizonte, Salvador, Brasília (Brazil’s capital), and Manaus.