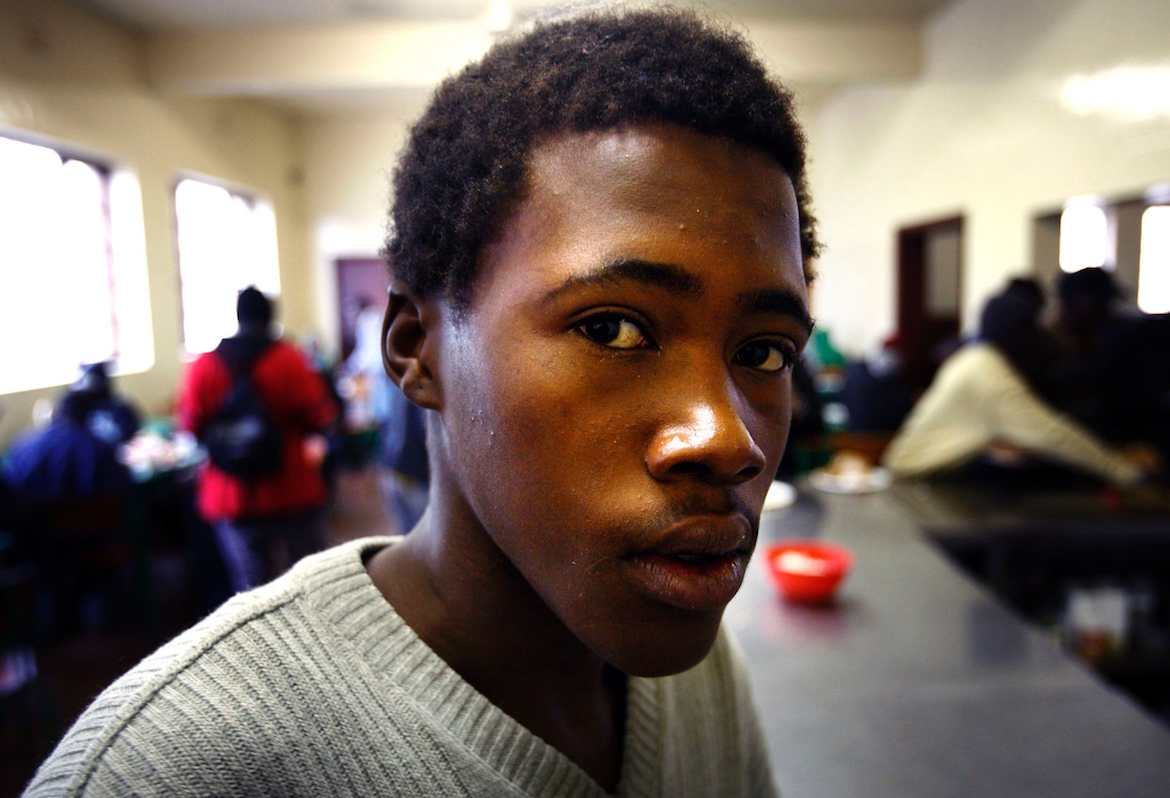 Just as past public policies created the racial wealth gap, current policy widens it.[/two_fifth][three_fifth_last padding=”0 0px 0 10px”]If current economic trends continue, the average black household will need 228 years to accumulate as much wealth as their white counterparts hold today. For the average Latino family, it will take 84 years. Absent significant policy interventions, or a seismic change in the American economy, people of color will never close the gap.

Those are the key findings of a new study of the racial wealth-gap released this week by the Institute for Policy Studies (IPS) and the Corporation For Economic Development (CFED). They looked at trends in household wealth from 1983 to 2013—a 30-year period that captured the rise of Reaganomics, expanded international trade and two major financial crashes fueled by bubbles in the tech sector and housing prices. The authors found that the average wealth of white households increased by 84 percent during those three decades, three times the gains African-American families saw and 1.2 times the rate of growth for Latino families.

To put that in perspective, the wealthiest Americans—members of the Forbes 400 list—saw their net worths increase by 736 percent during that period, on average.

If those trends persist for another 30 years, the average white family’s net worth will grow by $18,000 per year, but black and Hispanic households would only see theirs grow by $750 and $2,250 per year, respectively.

“[Economist] Thomas Picketty said that, left uninterrupted, we would move toward a hereditary aristocracy of wealth,” says Chuck Collins, one of the study’s authors. “What he didn’t say is that in the United States, that would be almost entirely a white aristocracy of wealth.”

The study looked at financial wealth—stocks, bonds, and the like—real estate and business capital, but excluded durable goods like cars and consumer appliances. Like other studies of the racial wealth gap, it excluded Asian Americans and Pacific Islanders, Native Americans, and other people of color because of limitations in the underlying data.

Cropped shot of a young woman making notes on a design

[two_fifth padding=”0 25px 0 10px”]The Ever-Growing Gap: Failing to Address the Status Quo Will Drive the Racial Wealth Divide for Centuries to Come
Chuck Collins, Dedrick Asante-Muhammed, Josh Hoxie & Emanuel Nieves[/two_fifth][three_fifth_last padding=”0 0px 0 10px”] Racial and economic inequality are the most pressing social issues of our time. In the last decade, we have seen the catastrophic economic impact of the Great Recession and an ensuing recovery that has bypassed millions of Americans, especially households of color. This period of economic turmoil has been punctuated by civil unrest throughout the country in the wake of a series of high-profile African-American deaths at the hands of police. These senseless and violent events have not only given rise to the Black Lives Matter movement, they have also sharpened the nation’s focus on the inequities and structural barriers facing households of color.


However, even when these economic inequities do get attention, the focus is often on a single facet of the issue: income. The new report Ever-Growing Gap, published by the Institute for Policy Studies and the Corporation for Enterprise Development, focuses instead on a related but distinct facet of the issue: the essential role that wealth plays in achieving financial security and opportunity. It examines our country’s growing racial wealth divide and the trajectory of that divide.

This growing wealth divide is no accident. It is the result of public policy designed to widen the economic chasm between white households and households of color and between the wealthy and everyone else. In the absence of significant reforms, the racial wealth divide—and overall wealth inequality—are on track to become even wider in the future.
MORE | Institute for Policy Studies