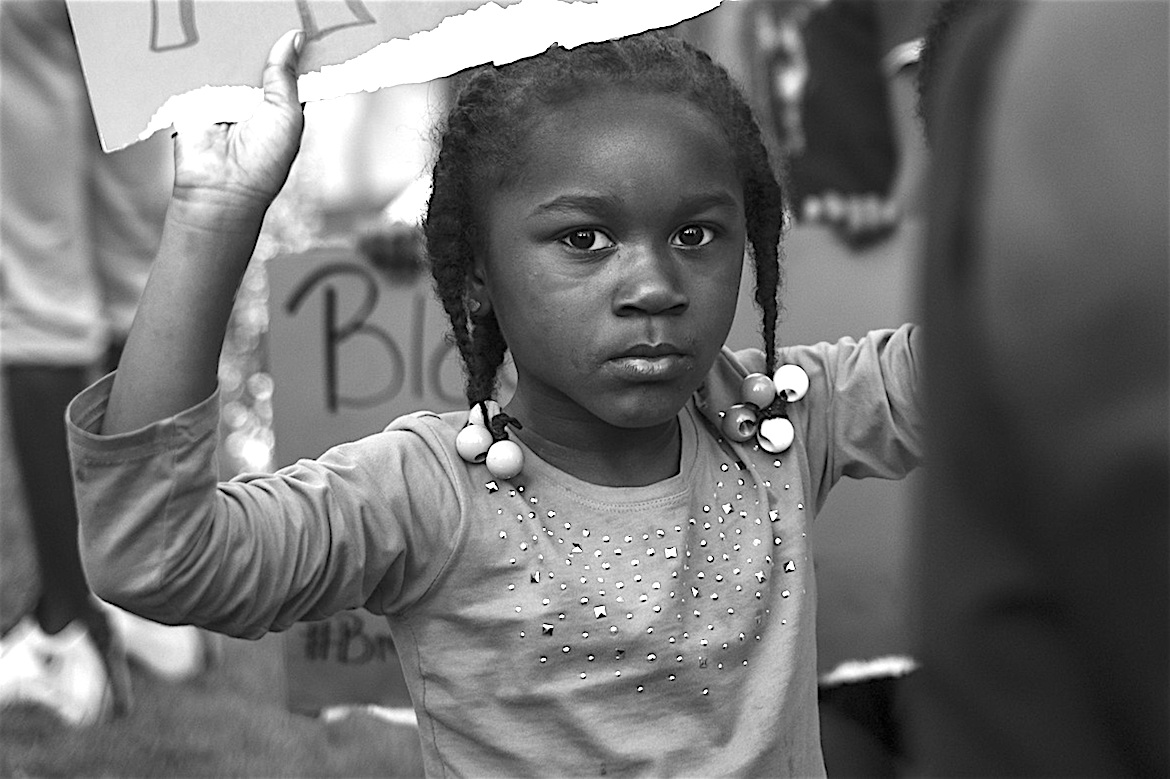 After more than a decade in the making, the Smithsonian’s newest museum is scheduled to open this fall. The National Museum of African American History and Culture will open to the public after a dedication ceremony Sept. 24.[/two_fifth][three_fifth_last padding=”0 0px 0 10px”]As a part of the museum’s launch, founding director Lonnie Bunch is overseeing the publication of a special series of picture books featuring photographs from the museum’s collection, called Double Exposure.

Previous installments focused on pictures from the civil rights movement and portraits of African-American women through the years. But the most recent installment, Picturing Children, comes at a particularly poignant time in the country, not so long after the country continues to mourn the deaths of young African-Americans like 17-year-old Trayvon Martin and 12-year-old Tamir Rice.

Picturing Children attempts to show what it’s been like for African-American children to grow up over the last century, and even before.

Manitoba James and his children Myrtha, Edna and Mauranee, 1919-25.


Double Exposure is a major new series based on the remarkable photography collection supporting the Earl W. and Amanda Stafford Center for African American Media Arts at the Smithsonian National Museum of African American History and Culture (NMAAHC).

Every Smithsonian purchase will arrive with a museum provenance card explaining how it is adapted from or inspired by an object or objects in our collection.