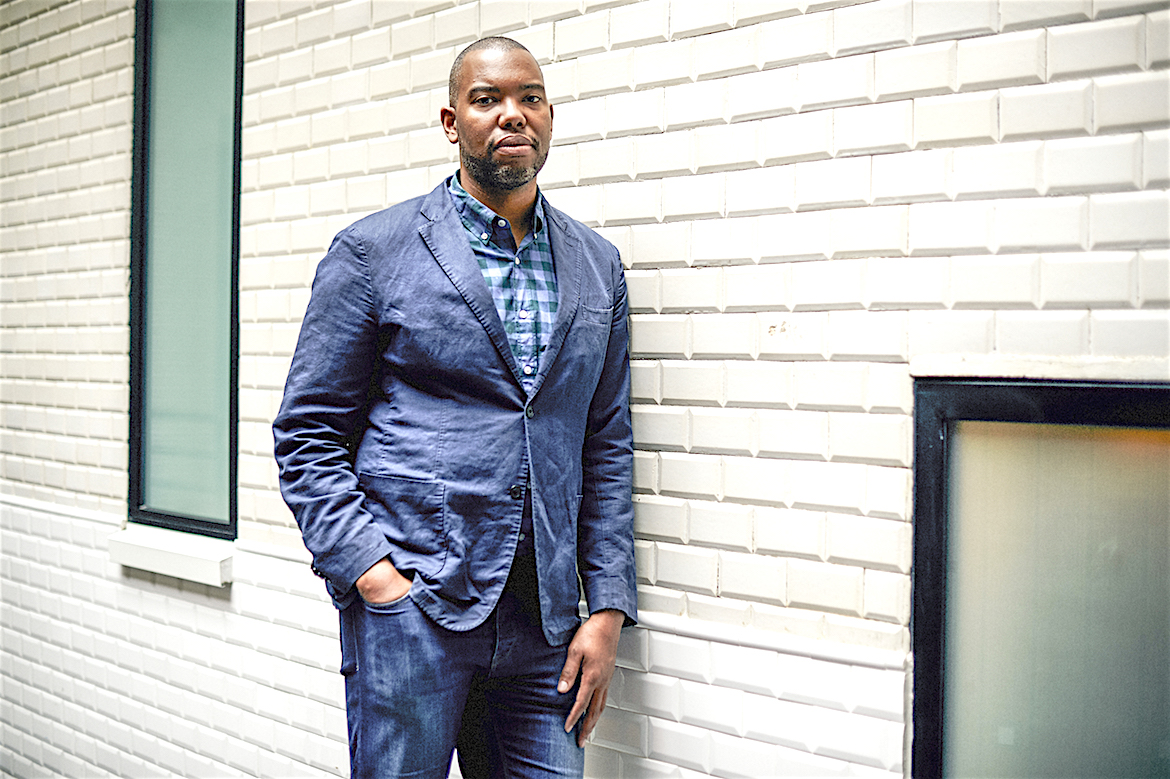 For years, I blamed the destruction of our family on her. Coates’ newest Atlantic article opened my eyes—and heart[/two_fifth][three_fifth_last padding=”0 0px 0 10px”]If you think you feel pressured to watch all of the good TV out there, imagine having to watch for a living. It’s impossible to keep up — and here I will confess to having skipped the ratings juggernaut “The Walking Dead.” I can’t stomach zombies; I made it through about four episodes before I gave up. It wasn’t until I saw the movie “Requiem for a Dream” that I realized why. Now I know there are two types of characters on-screen I can’t watch—zombies and drug addicts. The terrifying, dark eyes, the sagging limbs—to me, they look precisely the same. They look like my mother.

Or, I should say, they look like how I imagine my birth mother looked. Unlike my older siblings, I don’t have a strong recollection of our mother before she turned us over to the state of Massachusetts. And up until this point, I’ve never understood her, or the very large Houston family who looked on silently while she gave up six children, all under the age of 10. The only reason I can even begin to understand what happened to us now is because of Ta-Nehisi Coates’ recent article for the Atlantic, “The Black Family in the Age of Mass Incarceration.”

Before that, an article about a possible end to the war on drugs and “The Wire’s” David Simon’s concerns about decriminalization already had me rethinking my biological family. My adoption at the age of 7 had, among other things, granted me the privilege of not having to consider certain things about the world I came from — I’d dodged that bullet. But today, the hypothetical question of whether my life and the lives of my five siblings would have been different in a society that treated drug users differently seems relevant. Coates argues that imagining such a world demands that we go far beyond the question of decriminalization. Legalizing marijuana is fine and good, but in no way does it acknowledge the centuries of work that went into the mass incarceration of black families and the systematic destruction of families like mine.

One of the biggest takeaways from “The Black Family in the Age of Mass Incarceration” is that it is no accident that the black family has, in many respects, been destroyed. Slavery may have been abolished in 1865, but various forms of unfreedom—the most successful version being mass incarceration—exist and operate today. Coates uses the narratives of individuals like Tonya (a woman who became an addict after years of abuse from her biological family and foster parents), and families like Patricia Lowe’s to show how mass incarceration is both a political and personal attack against the black family—a direct descendant of slavery and Patrick Moynihan’s 1950 report “The Negro Family.” What that means for many people like me is that there is now a piece of writing that functions as the beginning of an answer to a question all kids who have been in the system have asked: “Why did my family abandon me?”

Ta-Nehisi Coates, amerikansk forfatter.
[two_fifth padding=”0 25px 0 10px”]Ta-Nehisi Coates
American writer, Journalist, and Educator[/two_fifth][three_fifth_last padding=”0 0px 0 10px”] Coates is a national correspondent for The Atlantic, where he writes about cultural, social and political issues, particularly as they regard African-Americans. Coates has worked for The Village Voice, Washington City Paper, and Time. He has contributed to The New York Times Magazine, The Washington Post, The Washington Monthly, O, and other publications. In 2008 he published a memoir, The Beautiful Struggle: A Father, Two Sons, and an Unlikely Road to Manhood. His second book, Between the World and Me, was released in July 2015. It won the 2015 National Book Award for Nonfiction. He was the recipient of a “Genius Grant” from the John D. and Catherine T. MacArthur Foundation in 2015.


Coates says that his first name, Ta-Nehisi, is an Egyptian name his father gave him that means Nubia, and in a loose translation is “land of the black”. Nubia is a region along the Nile river located in present-day northern Sudan and southern Egypt. As a child, Coates enjoyed comic books and Dungeons & Dragons