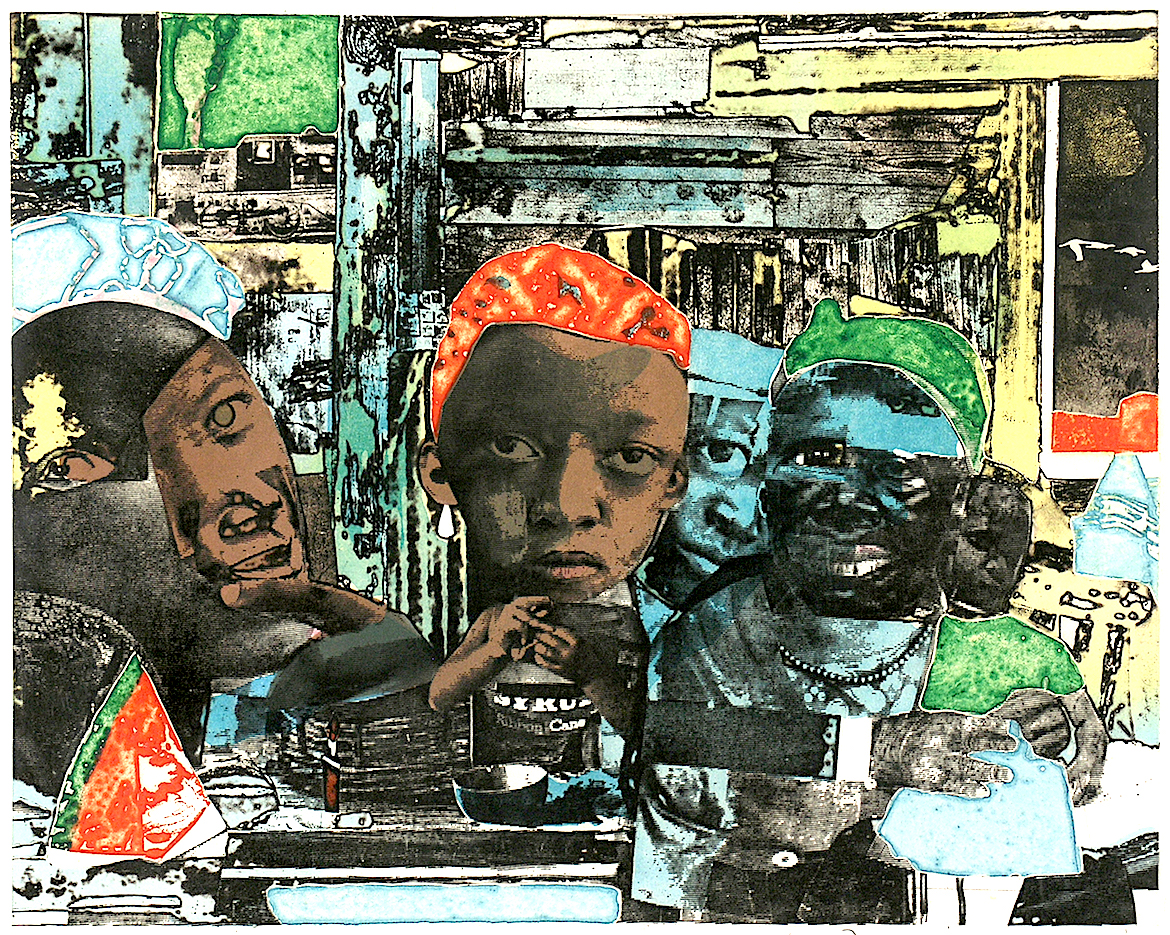 ‘Picturing Children’ Shows More Than A Century Of African-American Childhoods

There are all sorts of reasons why African-American art is the hottest thing on the market today, for both private collectors and museums, but the most compelling, of course, is the need to catch up.[/two_fifth][three_fifth_last padding=”0 0px 0 10px”]In 2000, for example, the Museum of Fine Arts in Boston had precisely three oil paintings by African-Americans on display in its American wing. When Norman Lewis, the sole black artist among the first generation of Abstract Expressionists, died in 1979, he was known to artists and students but rarely represented in survey exhibitions or textbooks. Critics said the occasional appearance of figural hints and “political” meaning in his work didn’t quite fit any category.

In just the past three years, Lewis’ work has been bought by the National Gallery of Art in Washington, D.C., the Museum of Modern Art in New York, and, finally, by the Boston Museum of Fine Arts. At the same time, the work of black artists both living and dead has rocketed up in value.

In 2013 David Hammons, who once stood in front of the Metropolitan Museum of Art holding a cardboard box filled with snowballs labeled “African-American Art, 5 cents ea.,” sold a crystal chandelier in the shape of a basketball hoop and backboard for $8 million, making him one of the highest-priced American artists in history.

And it’s not just money–there’s also growing institutional support. This September, the National Museum of African-American History and Culture will finally open its doors on the National Mall in Washington, D.C.

Casting off the Locks, c. 1974. Purvis Young Housepaint on wood

Thornton Dial, Don’t Matter How Raggly The Flag, It Still Got To Tie Us Together, 2003.

The Newark Museum’s Tibetan galleries are considered among the best in the world. The collection was purchased from Christian missionaries in the early twentieth century. The Tibetan galleries have an in-situ Buddhist altar that the Dalai Lama has consecrated. In addition to its extensive art collections, the Newark Museum is dedicated to natural science. It includes the Dreyfuss Planetarium and the Victoria Hall of Science which highlights some of the museum’s 70,000 specimen Natural Science Collection. The Alice Ransom Dreyfuss Memorial Garden, located behind the museum, is the setting for community programs, concerts and performances. The garden is also home to a 1784 old stone schoolhouse and Fire Safety Center.

The museum was organized in 1909 by master Newark librarian John Cotton Dana “to establish in the City of Newark, New Jersey, a museum for the reception and exhibition of articles of art, science, history and technology, and for the encouragement of the study of the arts and sciences.” The kernel of the museum was a collection of Japanese prints, silks, and porcelains assembled by a Newark pharmacist.