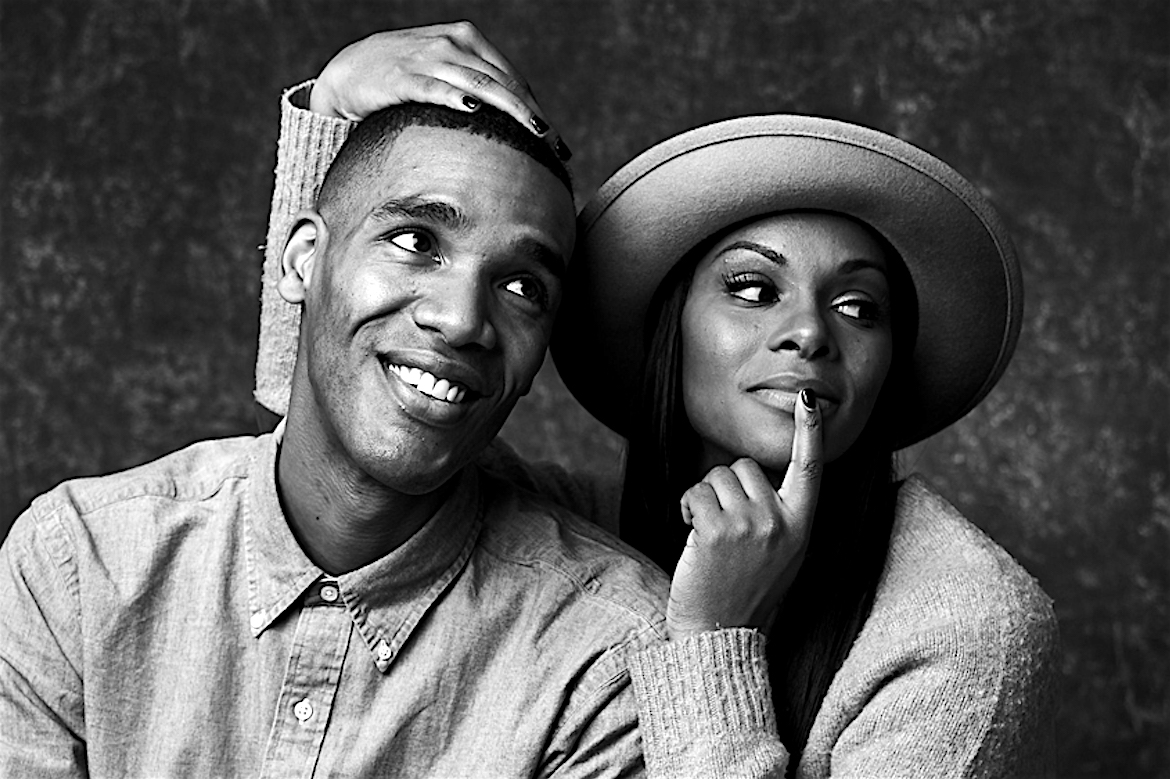 How to Graduate More Black Students

Festival co-founder Stephanie Rance says people have often asked her if they can go to see the films if they aren’t African American.

“Of course you can come, we aren’t racist” is her answer, Rance says with a laugh. “It’s for everybody!”

For its 14th year, the festival will include 45 shorts, features and documentaries over six days, as well as, for the first time, a dance performance. The hot ticket has been the “Birth of a Nation” event at which director Nate Parker will show clips from the film that tells the story of the Nat Turner-led slave rebellion of 1831 and Nat’s relationship with his wife, Cherry. Parker will discuss behind-the-scenes information about the movie’s creation, Academy Award-winning filmmaker Spike Lee will join in the conversation, and some actors are due to attend.[/three_fifth_last]

Nate Parker. Birth of A Nation

The brainchild of Director, Producer, and Cinematographer Floyd A. B. Rance III, our sole objective is to continue to create aggressive innovative content…Commercials, Music Videos, Films. In 2002, RSF established the Martha’s Vineyard African American Film Festival which was designed to provide an upscale platform dedicated to showcasing and honoring emerging filmmakers in a relaxed environment. Now in it’s 14th year, the Run&Shoot Filmwork’s MVAAFF is an emerging, sophisticated event on the radar of many entertainment executives and industry tastemakers.