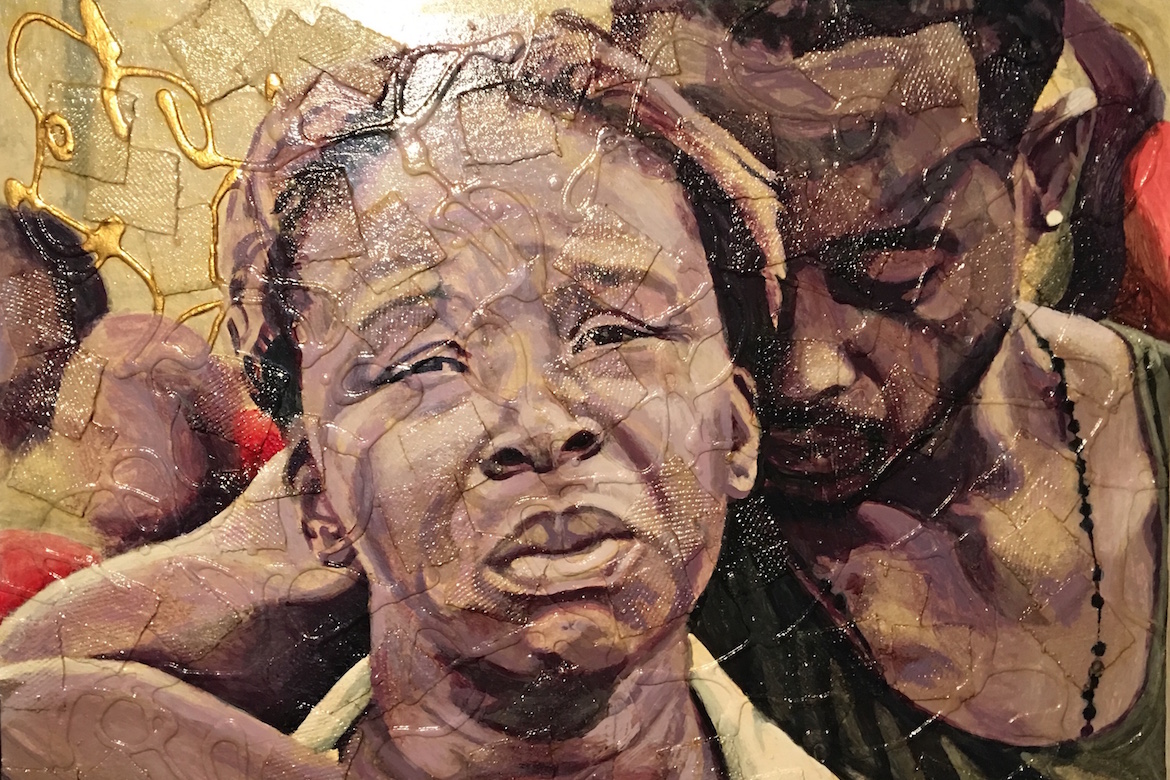 IT has become a standard conservative talking point: Black activists focus on police brutality but ignore violent crime in black neighborhoods.[/two_fifth][three_fifth_last padding=”0 0px 0 10px”]Last month Rudy Giuliani said on Fox News: “If they meant ‘Black Lives Matter,’ they would be doing something about the way in which the vast majority of blacks are killed in America, which is by other blacks.”

Claims like Mr. Giuliani’s aren’t just offensive or misplaced — they’re demonstrably wrong. While Black Lives Matter receives deserved attention, countless grass-roots organizations — many of which were founded by bereaved black women — are doing remarkable work to prevent and reduce crime. They protest violence, testify at city council hearings, press for gun-control reform and collaborate with politicians, faith-based organizations and, yes, even the police.

I spent 20 years studying anti-crime politics — observing community meetings, interviewing lawmakers and activists and analyzing city council hearings about crime. I found groups organizing on everything from “barking dogs to shootouts,” as one legislative aide told me. Their activism was impossible to miss.

A Nation In Distress. Blake Bean

A Grieving Mother. Blake Bean
[two_fifth padding=”0 25px 0 10px”]Blake Bean
AFRICAN AMERICAN CREATIVE[/two_fifth][three_fifth_last padding=”0 0px 0 10px”] Blake Bean would never have imagined that art would play such an important role in his life until he joined the Navy. While being stationed overseas, Bean was able to immerse himself in many countries and cultures. After leaving the military he would use these experiences as his muse. Consequently, he decided to pursue a degree in Studio Art at Texas College in Tyler, Texas. There he would meet one of the most influential figures in his life, Dr. Curtis Watson.


After Dr. Watson’s death in January 2014, Bean reflected upon one of the most important lessons Dr. Watson had instilled in him. To be fearless. This marked the evolution of Bean’s narrative. He spent years researching art and creating as much as he possibly could. From this point on he would incorporate three constant elements in his work: technique, materials and subject matter.

Following the death of Trayvon Martin and the upsurge of the Black Lives Matter Movement. Bean became further convinced that this was undoubtedly his subject matter. This resulted in the birth of Blake Bean’s newest series of works, entitled “Chronicles Of My Time”. His intention is to provide portraits of the victims that spurred this movement coupled with a purposeful aim to tug at hear strings.