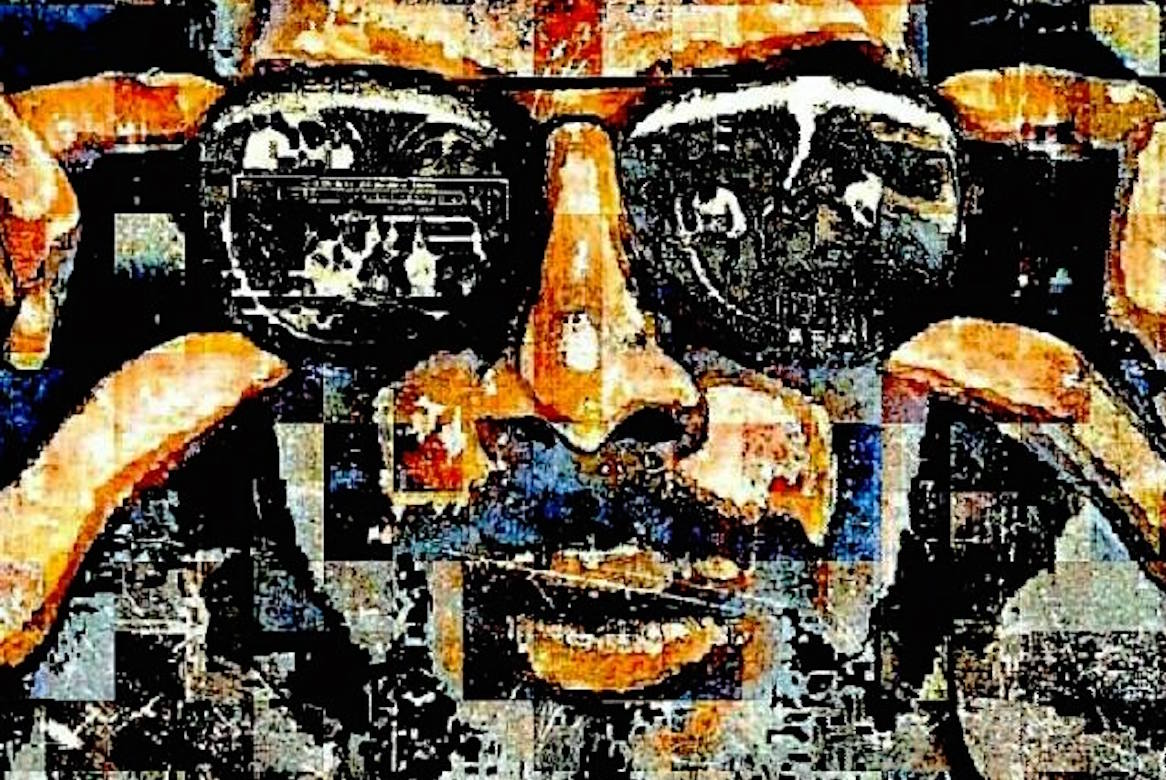 People have vastly difference assumptions about Slavery, Education and Social Status depending on which phrase is used.[/two_fifth][three_fifth_last padding=”0 0px 0 10px”]One hundred years ago, “Colored” was the typical way of referring to Americans of African descent. Twenty years later, in the time of W.E.B. Du Bois, it was purposefully dropped to make way for “Negro.” By the late 1960s, that term was overtaken by “Black.” And then, at a press conference in a Hyatt hotel in Chicago in 1988, Jesse Jackson declared that “African American” was the term to embrace; that one was chosen because it echoed the labels of groups, such as “Italian Americans” and “Irish Americans,” that had already been freed of widespread discrimination.

A century’s worth of calculated name changes are a testament to the fact that naming any group is a politically freighted exercise. A 2001 study catalogued all the ways in which the term “Black” carried connotations that were more negative than those of “African American.” This is troubling on the level of an individual’s decision making, and these labels are also institutionalized: Only last month, the U.S. Army finally stopped permitting use of the term “Negro” in its official documents, and the American Psychological Association currently says “African American” and “Black” can be used interchangeably in academic writing.[/three_fifth_last]

Paris Edwards
[two_fifth padding=”0 25px 0 10px”]Paris K. Edwards – Feat. Artist
CREATIVE – ARTIST & PHOTOGRAPHER[/two_fifth][three_fifth_last padding=”0 0px 0 10px”] Paris K. Edwards is a up-and-coming artist/photographer. Hailing from the South Bronx, he recalls the camera’s fascination for him, even as a young boy. But he doesn’t just snap great pictures; his talent lies in his innate ability to transform photos taken with a mere cell phone into works of art. His use and non-use of color–sometimes vivid, at other times, muted–transform everyday objects into a feast for the eyes. Having no formal training, Paris claims this “is a God-given gift,” and with his penchant for detail and craftsmanship, he turns out images that simply delight. And that is perhaps the reason he has been recently commissioned to unveil his works in a number of art galleries and why his customer base is extensive and rapidly expanding. His is, indeed, a singular talent.