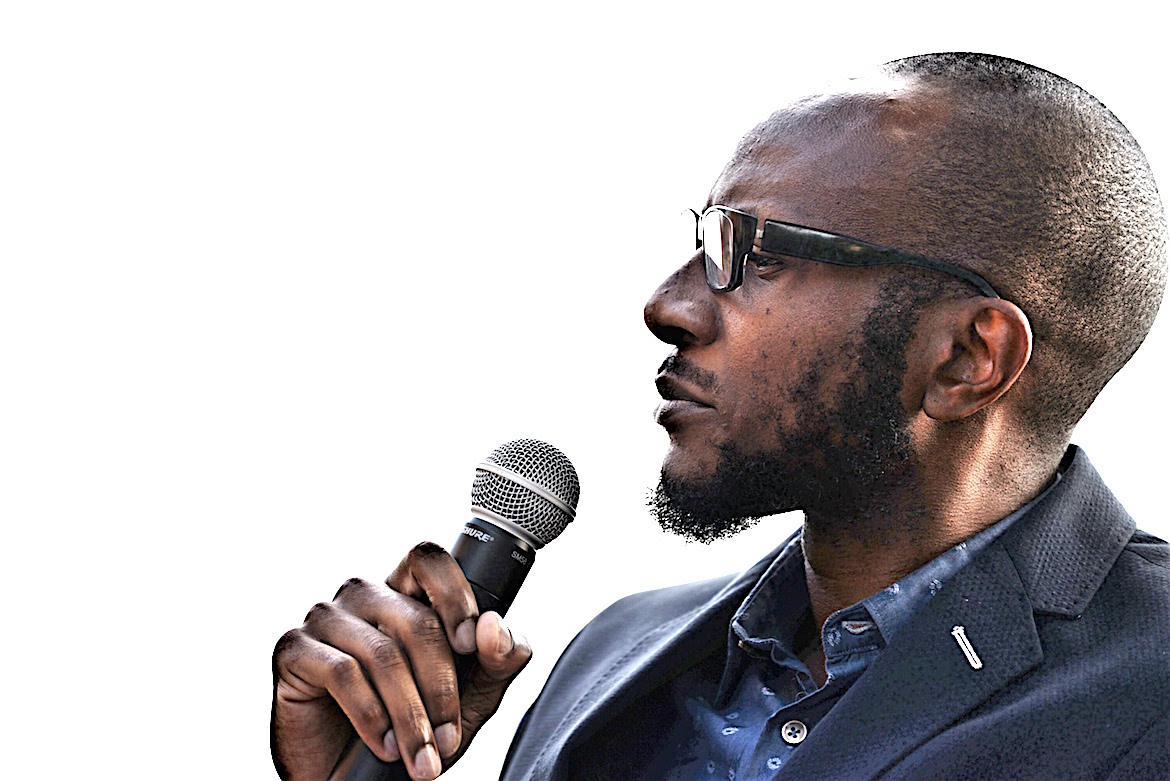 The authors discuss translation, ‘travelling while black’ and how to avoid classification.

BY   Taiye Selasi  |  PUBLICATION   The Guardian

Taiye Selasi: When you were last in Berlin we had a conversation, with Binyavanga Wainaina, about how a writer arrives at a given piece of text. I’d just read one of your Instagram captions, which, like much of your prose, seemed to have flowed perfectly formed from top of mind to tip of finger. “It so clearly comes so easily,” I marvelled, not without some envy. You smiled, and asked, “How do you know?” How do we know that the casually composed photograph, the hastily written paragraph, is the fruit of instantaneous revelation and not of assiduous labour? Is perhaps part of the genius of all great artists their ability to hide their sweat?

Teju Cole: Trick question there. I’m not going to say anything about what a genius does, because how would I know? I do find it very helpful to remain aware of contingency, in my own work and in that of others. Nothing about the making should be taken for granted. If I think of a writer whose work I admire for its fluency, I want to resist the temptation to assume it’s easier for her to get there than it would be for me. I’ve learned to suppose “this much excellence” is accompanied by “this much labour”. Sprezzatura, no? Though the temptation to think it comes easily to some people never goes away.

Teju Cole. Photography Sebastian Kim
TEJU COLE
CREATIVE – Writer, Art Historian, and Photographer
He was born in the US in 1975 to Nigerian parents, and raised in Nigeria. He currently lives in Brooklyn. He is the author of two books, a novella, Every Day is for the Thief, named a book of the year by the New York Times, the Globe and Mail, NPR, and the Telegraph, and shortlisted for the PEN/Open Book Award, and a novel, Open City, which also featured on numerous book of the year lists, and won the PEN/Hemingway Award, the New York City Book Award for Fiction, the Rosenthal Award of the American Academy of Arts and Letters, and the Internationaler Literaturpreis, and was shortlisted for the National Book Critics Circle Award, the New York Public Library Young Lions Award, and the Ondaatje Prize of the Royal Society of Literature. His photography column at the New York Times Magazine was a finalist for a 2016 National Magazine Award.

Teju Cole has contributed to the New Yorker, Granta, Brick, and several other magazines. His forthcoming, Known and Strange Things, is a collection of essays on literature, art, travel, and politics. His photography has been exhibited in India, Iceland, and the US, published in a number of journals, and was the subject of a solo exhibition in Italy in the spring of 2016. He has lectured widely, from the Harvard Graduate School of Design to Twitter Headquarters, and gave the 2014 Kenan Distinguished Lecture in Ethics at Duke University. He was awarded the 2015 Windham Campbell Prize for Fiction as well as a US Artists award.
More | Tejo Cole