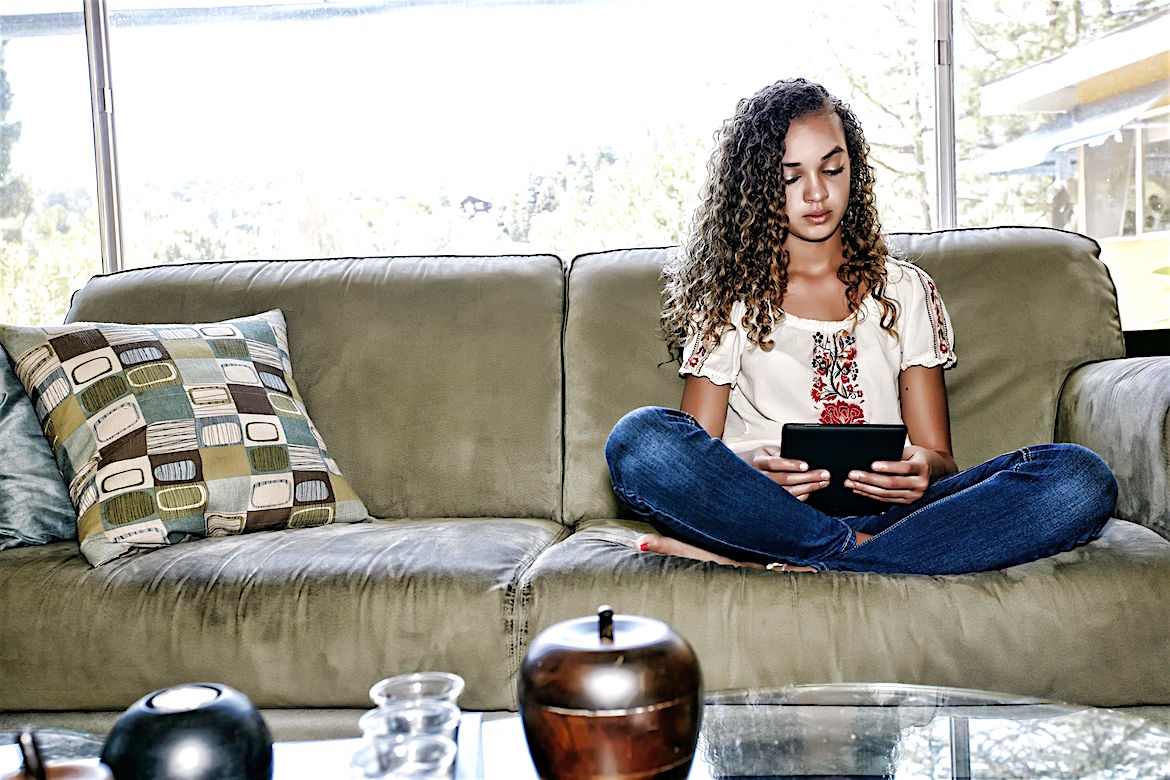 Activists such as Jonathan Kozol headed to Washington, D.C., to protest inequalities in the K-12 system.

In a week dominated by headlines about bloodshed, protests, and inequality in the era of the nation’s first black president, one tweet on Friday got to the heart of the matter: “For black lives to matter, black #education has to matter,” wrote the Twitter user UndercoverBAT, a pseudonym for a public school teacher.

To that end, this weekend dozens of public education activists and advocates are convening in Washington, D.C., to push for a national agenda they argue can keep poor and minority children out of prison, level the economic playing field with whites, and help the nation compete in the global, tech-based economy.

The participants in the annual Save Our Schools conference are intent, however, on pushing back against what they see as the privatization of the nation’s schools—including the promotion of charter schools in places like Detroit and New York City, unequal school funding among white and minority districts, and the scant attention presidential candidates Hillary Clinton and Donald Trump have paid to the K–12 public education issue on the campaign trail.

SAVE OUT SCHOOLS
AMERICAN GRASSROOTS MOVEMENT – Public Education Advocacy
The Save Our Schools March and National Call to Action is a grassroots movement dedicated to restoring educator, parent, student, and community influence over education policy and practice. We are a varied group of people with different perspectives, experiences, and views on education. But we agree that those who know the most about education, our schools, and our communities—the educators, students, families and communities in and around them—should be the ones to have the most influence over education policy and practice. Our goal is to put public school stakeholders back at the center of all education policy conversations, and to refocus national, state, and local efforts on providing the resources and support schools need in order to provide a high-quality education for each and every student.
More | Save Our Schools