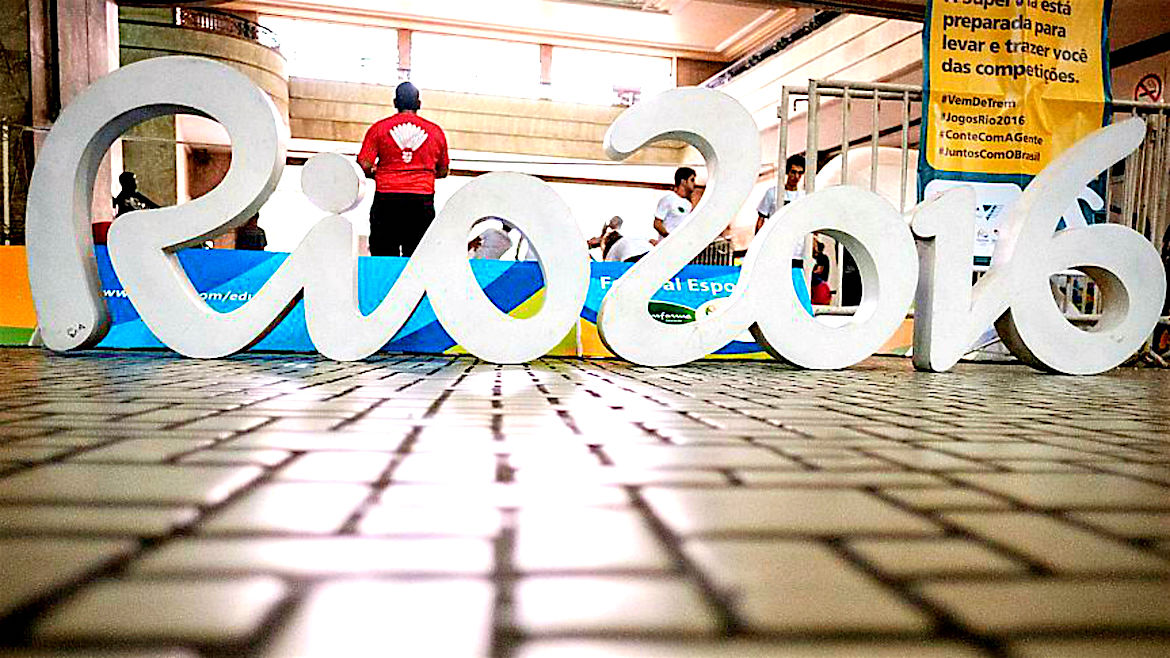 White Noise in the ‘Conversation’ About Race

It’s becoming quite apparent that black lives are being snuffed out by police globally (see Canada and France).

Since 2009, police in Rio de Janeiro have killed 2,500 people, according to the AJ+ video below. And between 2013 and 2015 police killings of black people, particularly young black men, in Brazil’s favela (slums) surged 54 percent with a total of 645 people’s lives, mostly young black men, cut short in the 2016 Summer Olympic Games host city alone, according to an Amnesty International report. And as of June 2016, police in Rio have already killed 100 people.

Preparation for the 2014 World Cup and the Olympics have meant a greater police presence in the favelas—65,000 police officers and 20,000 soldiers have been deployed for the latter—and as their presence have increased so have the deaths among Brazil’s black population that have been confined there disproportionately.

Usain Bolt of Jamaica celebrates after winning gold in the men’s 200-meter final at the 2012 Summer Olympics in London.

Christian Taylor of the U.S. competes in the men’s triple jump final. He placed first in the event.

Gonzalo Barroilhet of Chile (left), Ashton Eaton of the U.S. and Rico Freimuth of Germany compete during a men’s decathlon 110-meter hurdles heat. Eaton won gold in the decathlon.
SUMMER OLYMPIC GAMES
INTERNATIONAL EVENT – Multi-sport
The Summer Olympic Games or the Games of the Olympiad (French: Jeux olympiques d’été), first held in 1896, are an international multi-sport event, occurring every four years, organized by the International Olympic Committee. Medals are awarded in each event, with gold medals for first place, silver for second and bronze for third, a tradition that started in 1904. The Winter Olympic Games were also created due to the success of the Summer Olympics.