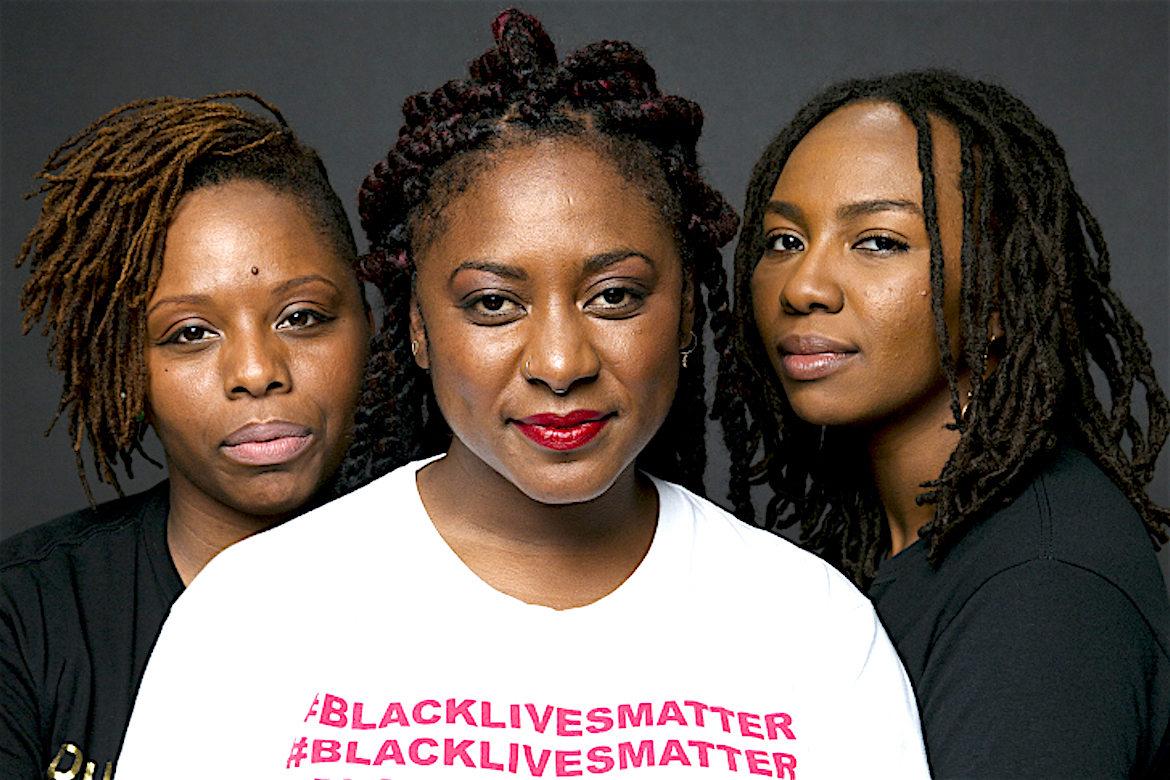 It has been nearly two years since the killing of Michael Brown Jr. by a police officer in Ferguson, Missouri, touched off outrage and a national movement to save black lives from state violence. Now, just days ahead of the anniversary of Brown’s death, a coalition of organizations that grew from that uprising have launched a policy agenda calling for deep criminal justice and policing reforms.

The Movement for Black Lives — under the catch-all banner of the Black Lives Matter movement — has put together what it describes as a “clear vision of the world where black humanity and dignity is the reality.”

“Our grievances and solutions extend beyond the police killing of our people; state violence includes failing schools that criminalize our children, dwindling earning opportunities, wars on our trans and queer family that deny them of their humanity, and so much more,” Montague Simmons of Organization for Black Struggle and the Movement for Black Lives Policy Table, said in a statement. “That’s why we united, with a renewed energy and purpose, to put forth a shared vision of the world we want to live in.”

Protesters at the Black Lives Matter rally in Manchester. Photograph: Christopher Thomond for the Guardian

A woman faces police officers as demonstrators react to a grand jury decision not to indict a white police officer who shot dead an unarmed black teenager in Ferguson, Missouri, on Nov. 25, 2014, in Los Angeles.

Since the Ferguson protests, participants in the movement have demonstrated against the deaths of numerous other African Americans by police actions or while in police custody, including those of Tamir Rice, Eric Harris, Walter Scott, Jonathan Ferrell, Sandra Bland, Samuel DuBose and Freddie Gray. In the Summer of 2015, Black Lives Matter began to publicly challenge politicians—including politicians in the 2016 United States presidential election—to state their positions on BLM issues. The overall Black Lives Matter movement, however, is a decentralized network and has no formal hierarchy or structure.
More | Wikipedia