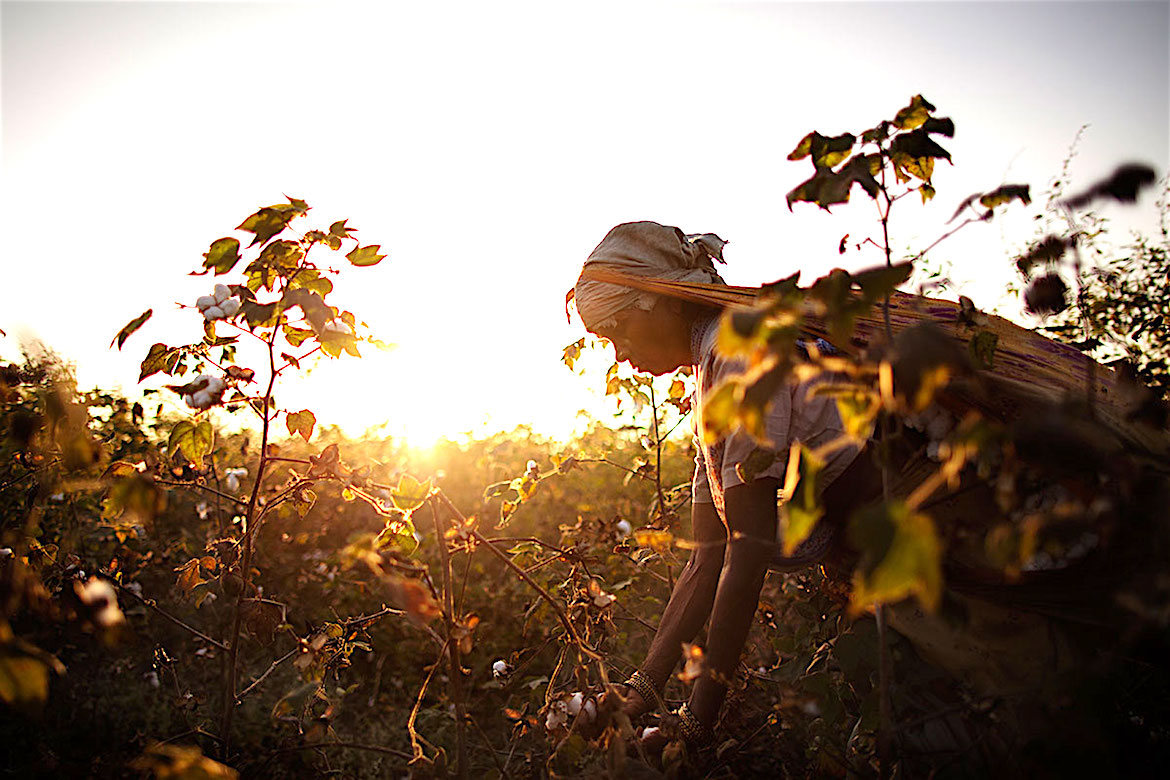 The battle between the U.S. and the Confederacy affected global trade in astonishing ways

When Confederate artillery opened up on the Union garrison at Fort Sumter in Charleston Harbor on April 12, 1861, it marked the beginning of an exceptionally bleak chapter in U.S history.

Over the next four years, roughly 700,000 Americans were killed, and millions of others were injured or made destitute. The south was reduced to a weakened state ravaged by war and no longer able to thrive on the free labor provided by the pernicious institution of slavery.

But for a number of fledgling countries and colonies across the world, America’s loss was their great gain. As northern warships The Education Trust southern ports, closing them off to commercial shipping, the cotton plantations of the Confederacy struggled to export their ‘white gold.’ With the great textile mills of England now deprived of the lifeblood of their industry, 80 percent of which had previously come from the U.S, the price of cotton very soon went through the roof. Since the beginning of the Industrial Revolution, birthed in Britain, the United States and its former antagonist and overlord had symbiotically thrived on the massive revenues from the cotton trade, a titan of commerce reliant on the lives of the American South’s enslaved population. Now, the Civil War imperilled everything for the moneymakers on both sides of the Atlantic Ocean.

A worker prepares a cotton gin in Mumbai. India is the second largest exporter of the ﬁbre after China, the recipient of around 60% of India’s cotton exports

Among the 34 U.S. states in January 1861, seven Southern slave states individually declared their secession from the U.S. and formed the Confederate States of America. War broke out in April 1861 when they attacked a U.S. fortress, Fort Sumter. The Confederacy, colloquially known as the South, grew to include eleven states; it claimed two more states and several western territories. The Confederacy was never diplomatically recognized by any foreign country. The states that remained loyal including border states where slavery was legal, were known as the Union or the North. The war ended with the surrender of all the Confederate armies and the collapse of Confederate government in spring 1865.

The war had its origin in the factious issue of slavery, especially the extension of slavery into the western territories. Four years of intense combat left 620,000 to 750,000 soldiers dead, a higher number than the American casualties of World War I and World War II combined, and destroyed much of the South’s infrastructure. The Confederacy collapsed and slavery was abolished in the entire country. The Reconstruction Era (1863–1877) overlapped and followed the war, with its fitful process of restoring national unity, strengthening the national government, and guaranteeing civil rights to the freed slaves.
More | Wikipedia