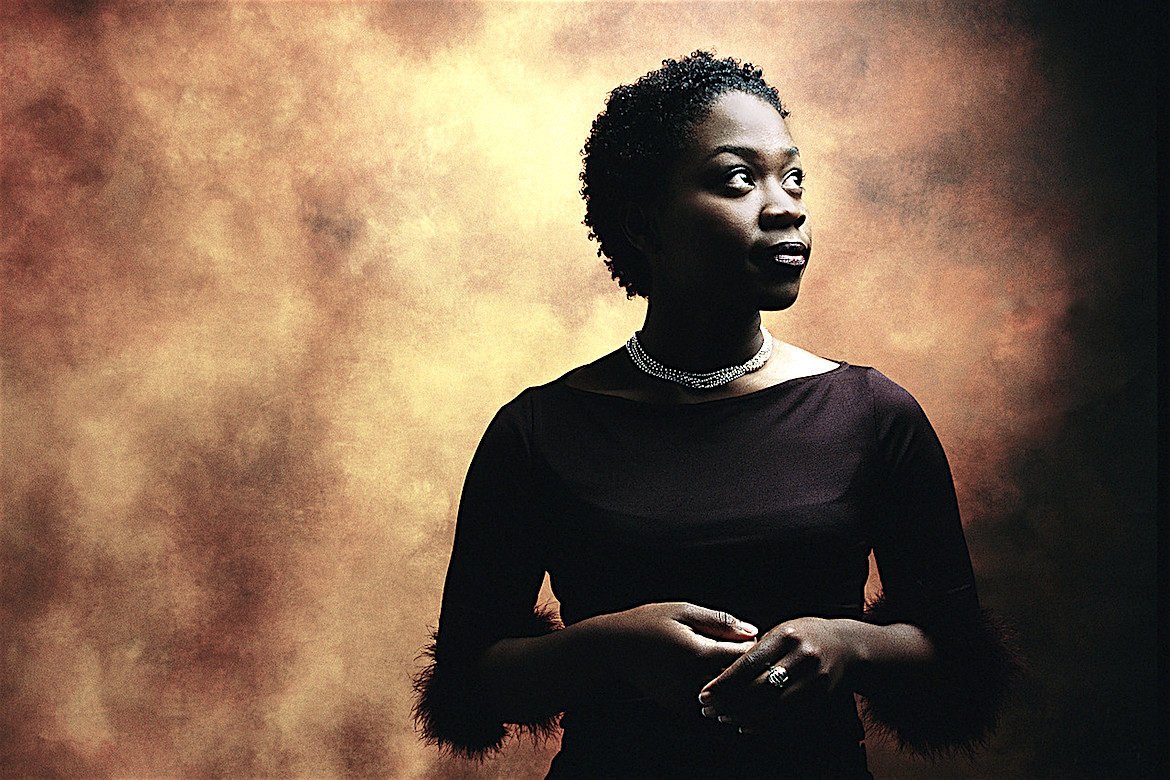 People of faith aren’t exempt from facing each generation’s political and ideological battles.

When Michelle Obama addressed the significance of the first black First Family living in the White House, a house built by slaves, she was unintentionally giving a history lesson to many who didn’t know this to be the case — and some who would wish to prove parts of her statement false.

But it was the truth, even if conservative pundits like Bill O’Reilly, for multiple nights in a row, argued that the slaves who built the presidential palace were, at the very least, “well-fed,” ate “meat, bread and other staples,” and had decent lodging. At no point has O’Reilly recognized that the racist, dehumanizing institution of slavery is the fundamental issue at hand.

Woman Looking Up ca. 2000 Probably USA
AFRICAN METHODIST EPISCOPAL CHURCH
PREDOMINANTLY AFRICAN-AMERICAN METHODIST DENOMINATION (CHURCH) – United States
It is the oldest independent Protestant denomination founded by black people in the world. It was founded by the Rt. Rev. Richard Allen in Philadelphia, Pennsylvania, in 1816 from several black Methodist congregations in the mid-Atlantic area that wanted independence from white Methodists. Allen was consecrated its first bishop in 1816. It began with 8 clergy and 5 churches, and by 1846 had grown to 176 clergy, 296 churches, and 17,375 members. The 20,000 members in 1856 were located primarily in the North. AME national membership (including probationers and preachers) jumped from 70,000 in 1866 to 207,000 in 1876.