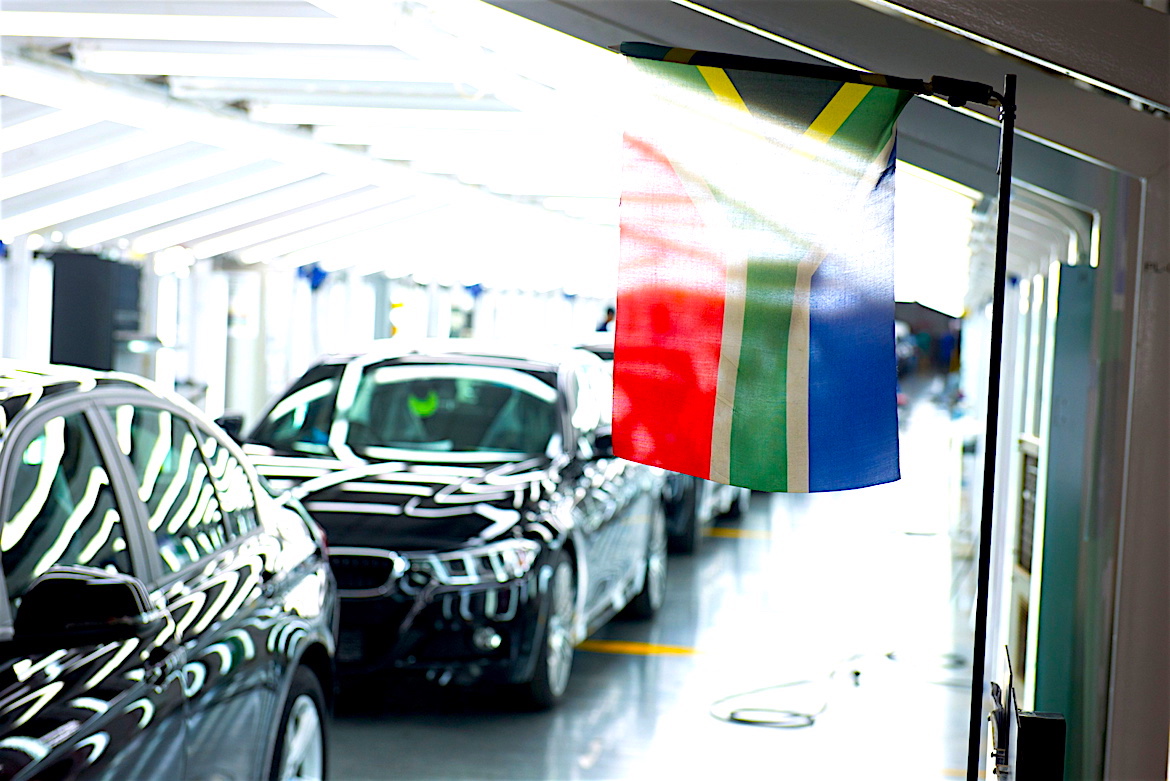 International car companies are looking at Africa as the last frontier for automotive growth, beginning a scramble for market share.

South Africa is the only country south of the Sahara with an established motor manufacturing industry and some of the world’s biggest car makers hope to use it as a base from which to expand sales around the continent.

German brands such as BMW and Volkswagen; Ford, Chrysler and General Motors from the US; and Japanese manufacturers Nissan and Toyota already have plants in the country. While most cars are sold locally, many are exported, mostly to Europe and the US. Now Africa is the target.

“Africa is one of the youngest markets in the world and presents huge opportunity in terms of consumption,” said Jeff Nemeth, the president and chief executive of Ford Motor Company of Southern Africa. “The buying power of African consumers is on the rise as the continent’s middle class increases exponentially.”

In April, Ford said it would invest 2.5 billion rand (Dh626.57 million) in its production plant in Pretoria, in the north of the country, to produce one of its latest products, the Everest sport utility vehicle. This follows last year’s commencement of manufacturing the Ranger pickup. Both vehicles were introduced with the African market in mind.

South Africa BMWs have been assembled in South Africa since 1968,[106] when Praetor Monteerders’ plant was opened in Rosslyn, near Pretoria. BMW initially bought shares in the company, before fully acquiring it in 1975; in so doing, the company became BMW South Africa, the first wholly owned subsidiary of BMW to be established outside Germany. Three unique models that BMW Motorsport created for the South African market were the E23 M745i (1983), which used the M88 engine from the BMW M1, the BMW 333i (1986), which added a six-cylinder 3.2-litre M30 engine to the E30,[107] and the E30 BMW 325is (1989) which was powered by an Alpina-derived 2.7-litre engine.
More | Wikipedia