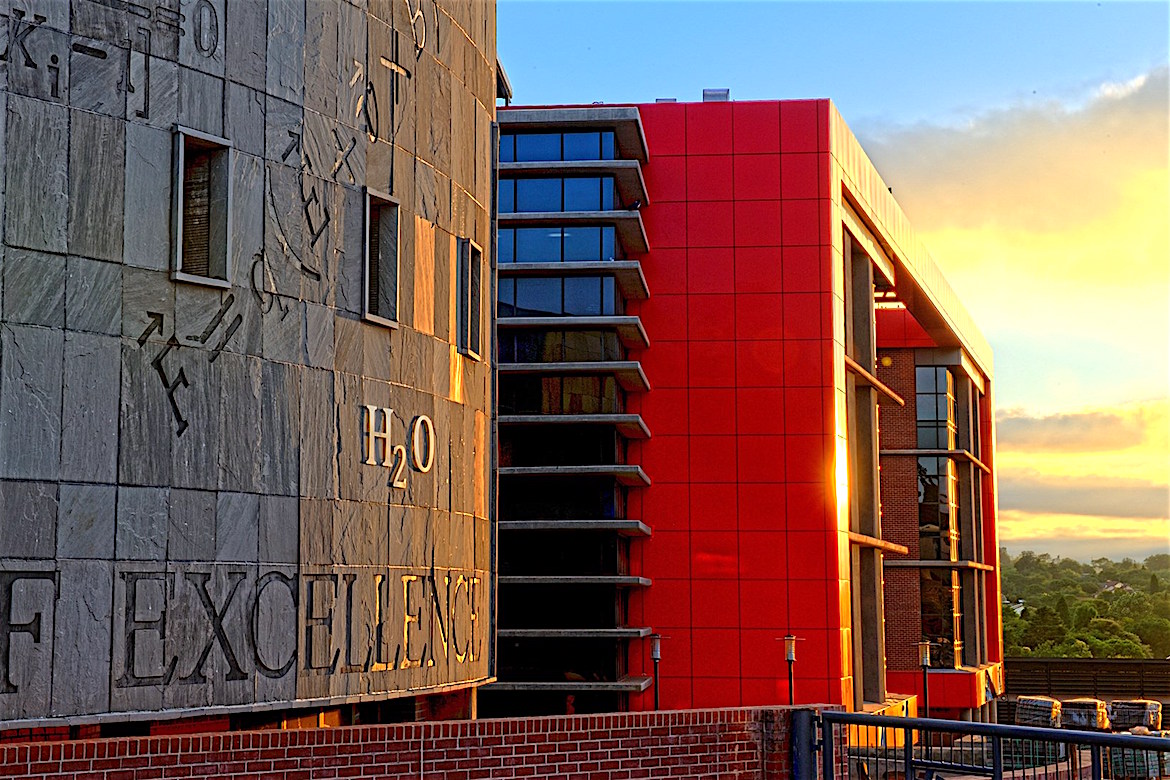 Nearly ten years ago I confronted an expert about what she claimed was an “African phenomenon” in higher education. She was reluctant to provide me with the raw data upon which this “phenomenon” was premised, so I vigorously contested her claim – Commentary from Damtew Teferra, University of KwaZulu-Natal

I am sharing this story because so much of the talk about ranking higher education institutions in Africa goes on without meaningful, let alone credible, data. Research has found that some African universities can’t answer basic questions about their own operations because they lack data.

The Campus, situated in the historical university town of Potchefstroom, traditionally drew its students from the Afrikaans-speaking community but today embraces a multilingual, multicultural working and teaching environment.
UNIVERSITY OF CAPE TOWN
PUBLIC RESEARCH UNIVERSITY – Cape Town, Western Cape Province of South Africa
UCT was founded in 1829 as the South African College, and is the oldest university in South Africa and the second oldest extant university in Africa. UCT is the highest-ranked African university in the QS World University Rankings, the Times Higher Education World University Rankings, and the Academic Ranking of World Universities, and its Law and Commerce Faculties are consistently placed among the hundred best internationally. The language of instruction is English.
More | Wikipedia