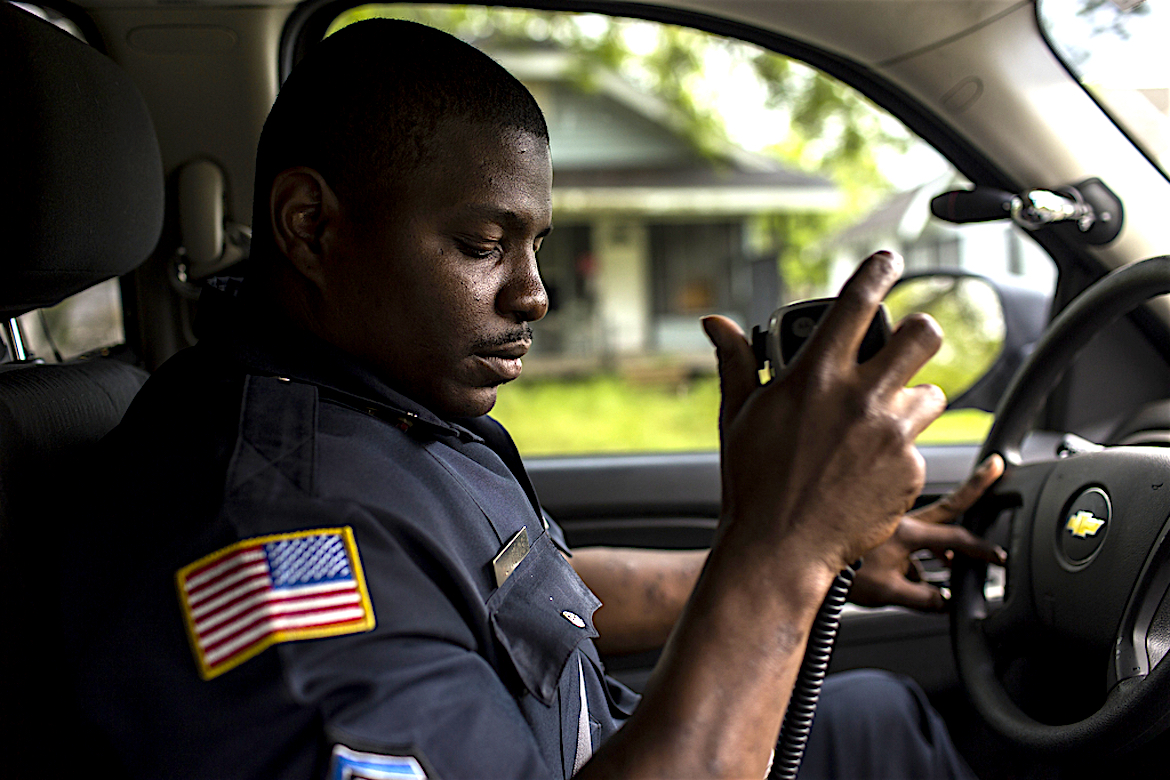 A Thorny Question for African American Museum: Whose Story Do We Tell?

Black officers around the country are now more than ever torn between being a cop and standing up for what is right.

Being a black cop today has become both a symbol of what is wrong with the system and a sellout (turning a blind eye to abuse) to people in the black community. For black officers, it has become increasingly harder for them to stand around and pretend there is nothing wrong with the system. The recent police-involved killings of Alton Sterling and Philando Castile, coupled with the deaths of police officers in Dallas and Louisiana, have catapulted the issue of policing in black communities to the forefront.

The sentiment of many in the black community is that black cops are not doing or saying enough about the issues of policing. I see the burden of black cops as twofold:

1).They represent law enforcement, and many believe that institution is biased toward the black community.

2).They are familiar with what type of encounters friends and family may experience with police.

Robert Howard is a police officer in Hillsdale, Missouri, and finds it difficult to make ends meet on $10.50 an hour. Jim Seida / NBC News